Halliburton Co.'s fourth-quarter adjusted profit doubled from a year earlier, it said on Jan. 24, beating analysts' forecasts and prompting the oilfield services company to lift its dividend following a rebound in crude and natural gas prices.

U.S. oil prices rose more than 50% last year and have made a strong start to 2022, hovering around $85 a barrel, thanks to the global economic recovery from the coronavirus pandemic and supply cuts by producer group OPEC.

That has encouraged producers to ramp up drilling activity, with the U.S. rig count rising 68% year-over-year to 586 at the end of the fourth quarter, according to Baker Hughes data.

"I expect the macro industry environment to remain supportive and the international and North America markets to continue their simultaneous growth," said Halliburton CEO Jeff Miller.

Houston, Texas-based Halliburton said it would boost its dividend to 12 cents, payable on March 23, up from a 4.5 cents dividend previously.

Wall Street analysts said the results were positive, with the exception of margins in its completions and production unit, which missed estimates. 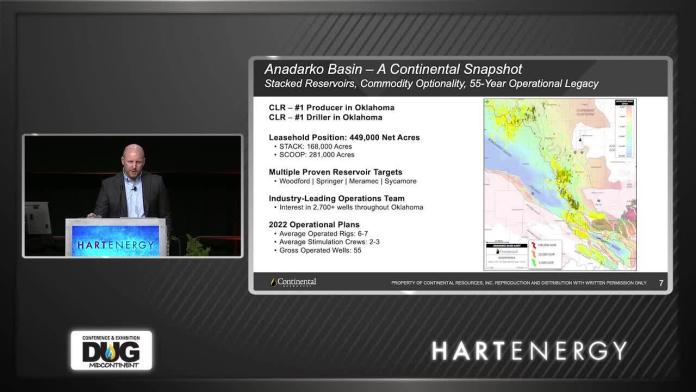 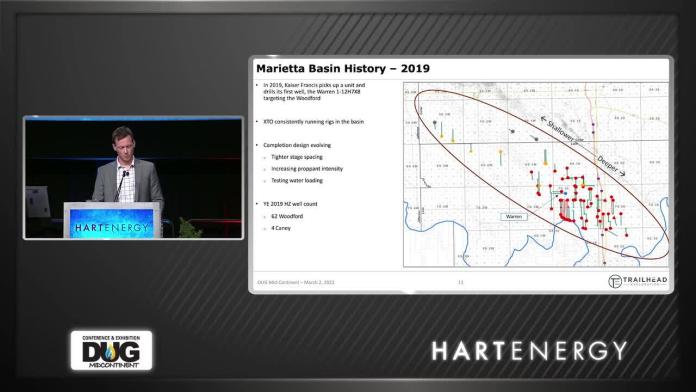 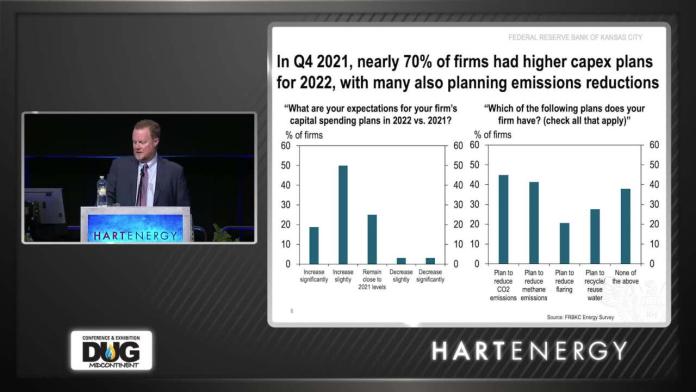 DUG Midcontinent 2022: The Fed Survey Results on Capex and Costs

2022-03-02 - More details from the quarterly review of what both producers and OFS providers are expecting in 2022.