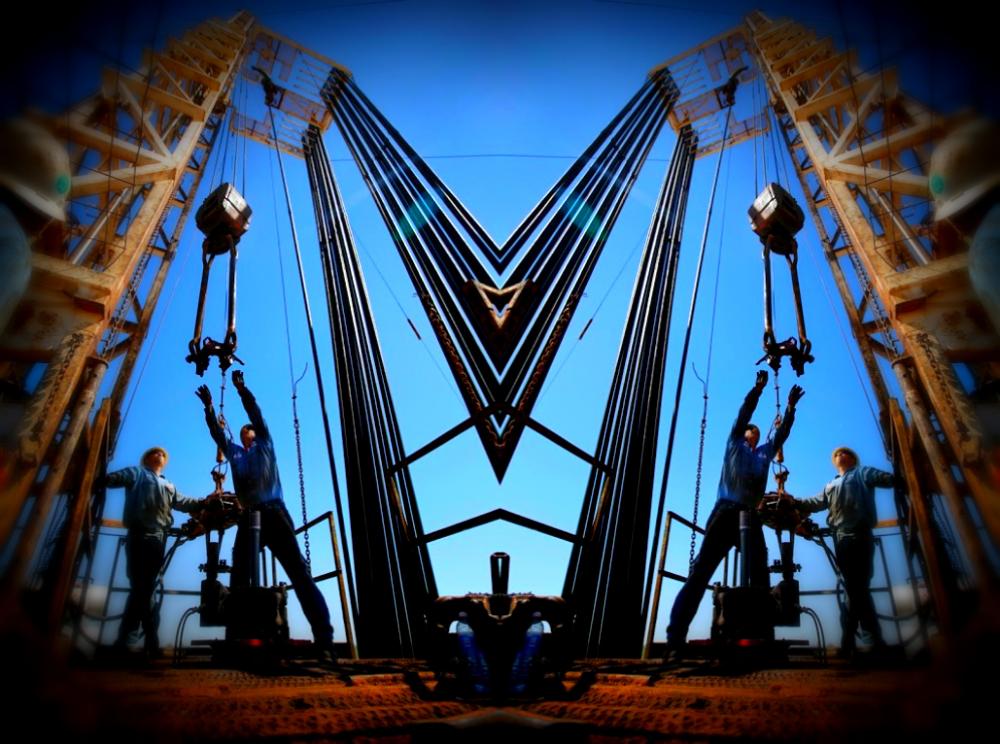 Gastar Exploration, once a publicly traded E&P, emerged as a private company backed by Ares Management following the completion of its restructuring agreement in January. (Source: Hart Energy)

Months after emerging from bankruptcy, Gastar Exploration LLC has agreed to merge with fellow private operator in the Oklahoma Stack play, Chisholm Oil and Gas LLC.

The private equity backed companies unveiled the strategic combination for undisclosed terms in a joint press release on June 19. The combined company is set to operate under the Chisholm Oil and Gas name and be headquartered in Tulsa, Okla., following completion of the transaction slotted for third-quarter 2019.

Together, the companies expect to become a leading Stack E&P company with net production of about 20,000 barrels of oil equivalent per day. The companies combined acreage position will total roughly 165,000 net acres, primarily in Kingfisher County, Okla.

Chisholm was formed in 2017 with backing from funds managed by certain affiliates of Apollo Global Management LLC and management. That same year, Chisholm, based in Tulsa, closed its first acquisition in the Stack comprising 53,000 acres in Kingfisher County. The acreage was also in the same area where Gastar had purchased assets for $51.4 million earlier in 2017.

Gastar began building an acreage position in the Midcontinent area in 2012. The Houston-based company ultimately established a position within the Stack Play in Kingfisher, Garfield, Major and Blaine counties, Okla.

Once a publicly-traded E&P, Gastar has more recently faced financial hardships that included seeing its stock delisted from the NYSE American Exchange due to an abnormally low trading price, according to a company release from September 2018. Roughly a month later, Gastar filed for Chapter 11 bankruptcy.

In October 2018, the company said it had reached a deal on a debt-restructuring agreement with its private equity owner and largest creditor Ares Management LLC. The restructuring, completed in January, eliminated more than $350 million in liabilities from Gastar’s balance sheet. Additionally, the company converted its corporate form from a Delaware corporation to a Delaware limited liability company.

Prior to its bankruptcy, Gastar had halted its drilling and completions operations in August that included a one-rig drilling program targeting the Osage and Meramec formations. The company had also previously anticipated completing five drilled but uncompleted wells in the second half of last year.

According to the joint release from the companies, Chisholm is currently running three rigs and has a dedicated frac crew on its acreage.