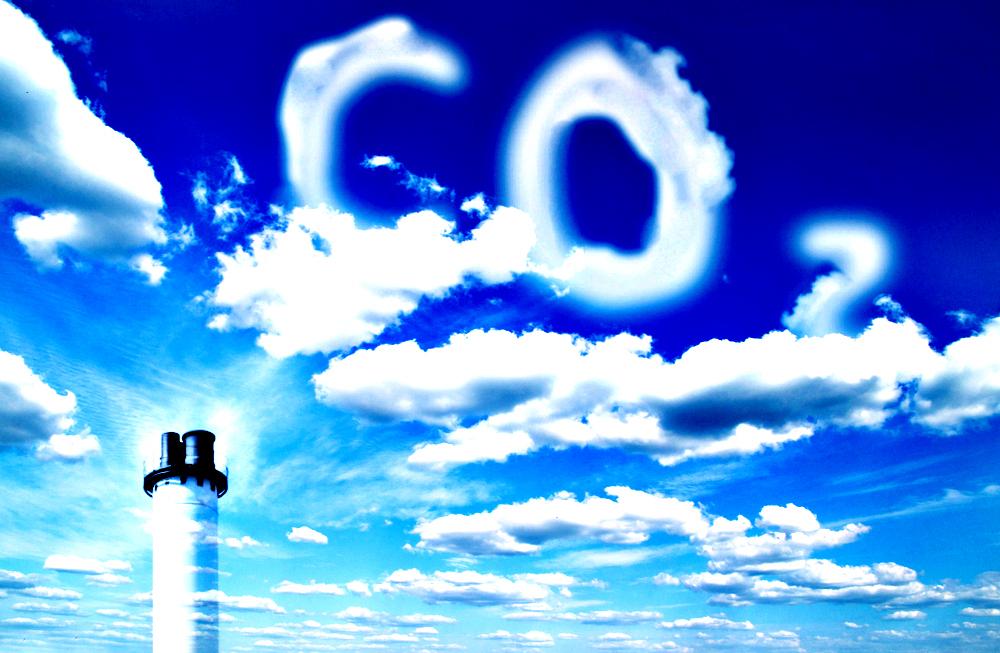 U.S. carbon dioxide emissions for the first six months of 2016 were the lowest in 25 years, though that may change if environmental activists continue playing with pipelines.

On Oct. 11, protestors broke into fenced enclosures, cut locks and manually shut down five pipelines, exposing the environment and personnel to potential spills. Industry groups decried the protest as a “dangerous stunt.”

The action came the day before statistics from the U.S. Energy Information Administration (EIA) showed the oil and gas industry’s role in reducing energy-associated CO2 emissions. The gas is projected to fall to 5,179 million metric tons in 2016 — the lowest annual level since 1992.

The Oct. 12 report found that CO2 emissions fell to 2,530 million metric tons in the first half of the year, thanks to mild weather and coal-to-gas switching for electricity generation helped lessen the pollutants.

The U.S. was helped by having the fewest days of heating demand since 1949, the earliest year for which EIA has monthly data for all 50 states. Warmer weather during winter months reduced demand for heating fuels such as natural gas, distillate heating oil and electricity.

Groups aligned with the “keep it in the ground” have mounted a campaign to halt the Dakota Access Pipeline and sabotage other pipelines. Yet the use of cheaper natural gas has made gains on far dirtier coal has made the most direct impact, reducing greenhouse gas emissions.

Coal consumption, which generates more carbon emissions when burned than natural gas, fell 18% compared to the first six months of 2015. Natural gas consumption fell 1%. The declines more than offset a 1% increase in total petroleum consumption, which rose during that period as a result of low gasoline prices, the EIA said. 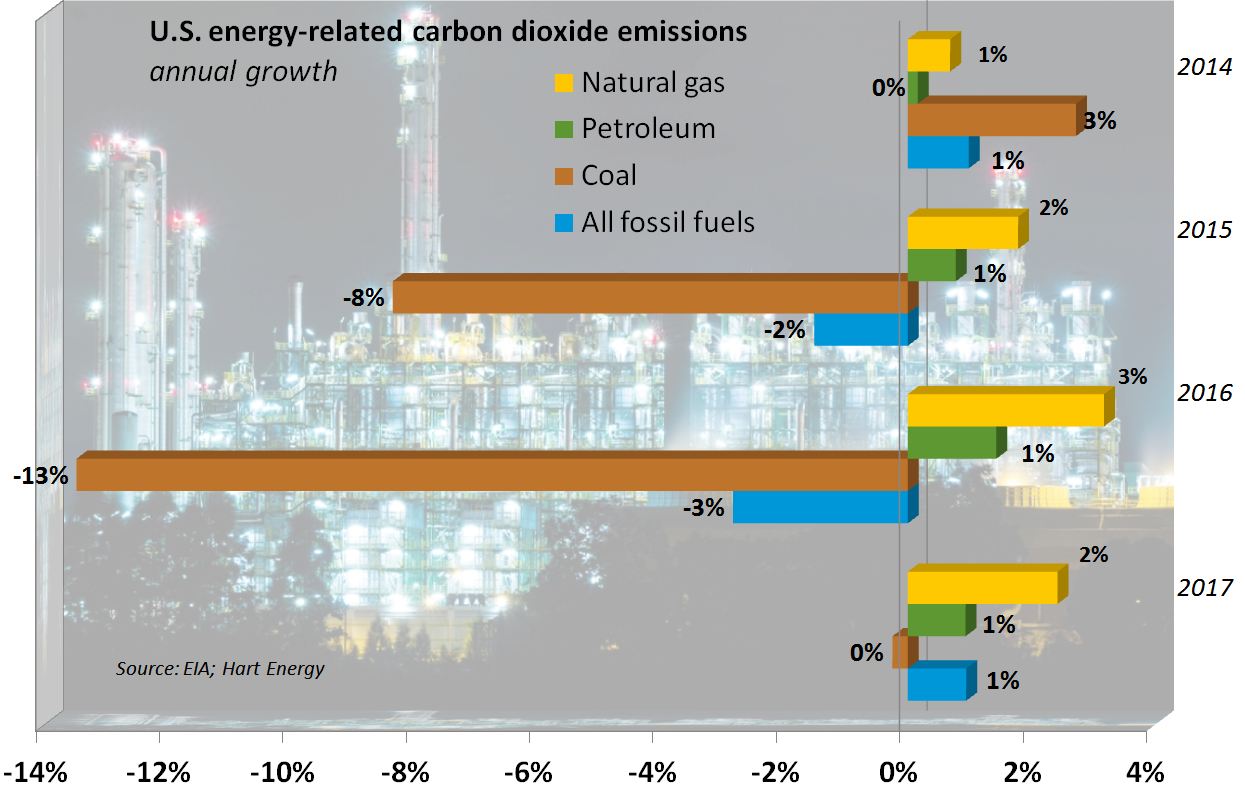 Renewable fuels also played a part in lowering carbon dioxide. Consumption increased 9% during the first six months of 2016 compared to the same period in 2015.

For solar, the EIA forecasted utility-scale solar generation will average 1% of total U.S. electricity generation by 2017. Wind is expected to increase power generation more robustly and will account for nearly 6% of total generation next year.

While gas production in particular has helped lower emissions, protests have intensifies over pipelines, first with the ultimately scuttled Keystone XL and now recently the Dakota Access Pipeline.

A group called Climate Direction Action said they sent in volunteers to highlight safety and security vulnerabilities. Their actions resulted in arrests.

The activists did no damage to the oil pipelines, which operating companies shut down as a precaution for checks before restarting, Reuters reported.

Several pipeline operators and safety experts said shutting off valves was extremely dangerous and that activists underestimated the risks.

Pipelines can be heavily pressurized depending on length and altitude variation, and shutting off a valve could cause ruptures that are catastrophic for the environment, Paul Tullis of Tullis Engineering Consultants told Reuters.

“While we certainly understand the activists concerns with the lack of speed to address climate change we think that illegally closing valves is a dangerous stunt that really does little to address these people’s concerns,” the group said. “Closing valves on major pipelines can have unexpected consequences endangering people and the environment. We do not support this type of action, and think it is dangerous.”