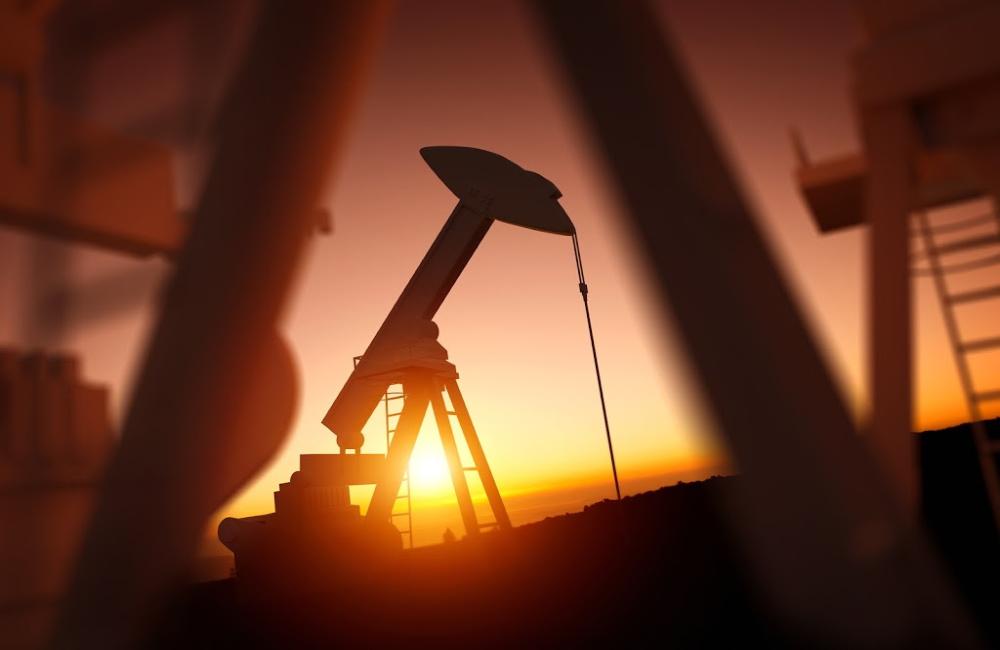 North American operators have cut capex by 42% to $58.6 billion, the rig count has plummeted to less than 300, wells have been shut-in and production has slowed as OPEC+ and others removed millions of barrels of oil from the market amid the continuing global pandemic.

“While this felt like a lot of chaos, it actually was the market functioning very well,” Bernadette Johnson, vice president of market intelligence for Enverus, said during a June 24 webinar hosted by the Independent Petroleum Association of America.

Signs of a recovery are evident.

Traffic has picked up in China, even exceeding pre-COVID 19 levels in some instances, she said, noting the same is being seen in Europe.

That bodes well for gasoline demand, and barrels of oil that yield the transportation fuel.

However, the news is not good on all fronts.

Air travel, and the need for jet fuel, has not recovered as airlines feel the impact of consumers opting not to travel due to the coronavirus. Johnson compared the situation to the Sept. 11, 2001, terrorist attacks in the U.S. and people being hesitant to fly on planes. It took three years for the airline industry to recover back then. It could happen again.

Petrochemicals, specifically the chemicals needed to make plastics and rubber, have taken a hit, too, given unemployment levels and dire macroeconomic conditions impacting consumer spending. This slows the need for product transport and related fuels.

“Essentially, demand’s not going to bounce back immediately,” Johnson said. “The need to manage supply and some of the decisions that OPEC makes become that much more important.”

OPEC+’s decision to extend the initial 9.7 MMbbl/d cut through July plus additional cuts by Saudi Arabia and other Gulf states, shut-ins in the U.S. and natural declines have put the market on a fast-track recovery, she said.

However, “you can’t necessarily fast track [demand],” she said, which relies on individual behavior.

Demand, which dropped due to the coronavirus and related COVID-19 mitigation efforts, is still a work in progress. Plus, the oil market remains oversupplied.

Enverus put the supply-demand imbalance at nearly 15 MMbbl/d for second-quarter.

Demand is expected to start outpacing supply in the third quarter with global storage levels falling dramatically, according to Johnson, who noted a recovery also depends on what OPEC+ does next among other factors.

Utilization rates dipped to 66% about a month ago but have since risen to about 75%, Johnson said. Refiners are seeking crude, giving operators buyers, as gasoline demand returns making those barrels desired. “So, the unconventionals’ need for that supply is coming back.”

However, middle distillates are another story, given jet fuel demand remains low.

“This is the dynamic that pulls U.S. shut-ins out of shut in,” Johnson said, later pointing out oil price is not the only factor in determining when to bring back shut-in wells or complete drilled but uncompleted wells (DUCs). Buyers showing up in the field to purchase barrels is also at play. “That brings these wells back online. So, these are things to watch for. We’re starting to see it,” she said. “It’s also important to note that you buy crude typically 30 to 45 days in advance. But today there’s a lot of activity out there that’s actually looking to buy for July delivery.”

However, if refiners “overshoot” what’s needed, they may pull back, she added. “So, it’s not necessarily smooth sailing, and I would expect some volatility.”

“Generally, I would tell you, we’re trending in a better way, certainly, than we were two months ago,” Johnson said. “A lot of it is through this very, very careful balancing of supply relative to how quickly that demand is coming back.”

But don’t expect $50/bbl oil prices this year. It’ll likely stay in the $30s, according to Enverus.

“If you see prices recover too fast, then you see shut-in production come back too fast. You might see OPEC not extend their cuts,” Johnson said. “You might see supply come back a little too fast for demand. And then you don’t see that quick withdrawal from storage. You just prolong the price recovery.”

Enverus forecasts many of the U.S. rigs will return when the oil price is between $45/bbl and $50/bbl. The recovery could take hold in mid-2021 with production rebounding, following a DUC drawdown starting by late third-quarter or early fourth-quarter 2020 from a cumulative count of nearly 3,600.

However, getting back to the 12.8 MMbbl/d production mark in the U.S. may not come until 2023 at the earliest based on Enverus data that includes type curves, go forward lateral lengths, completion technologies and spacing dynamics across U.S. plays. 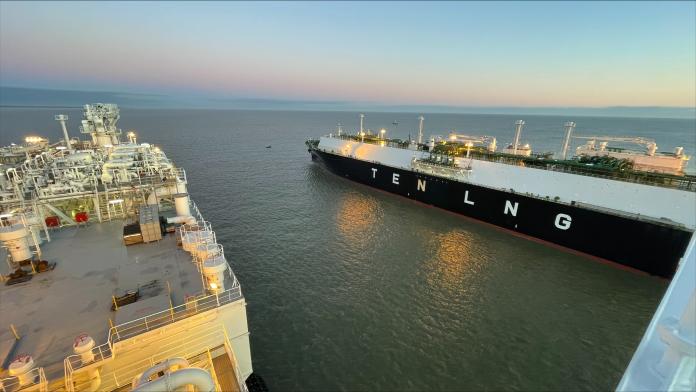