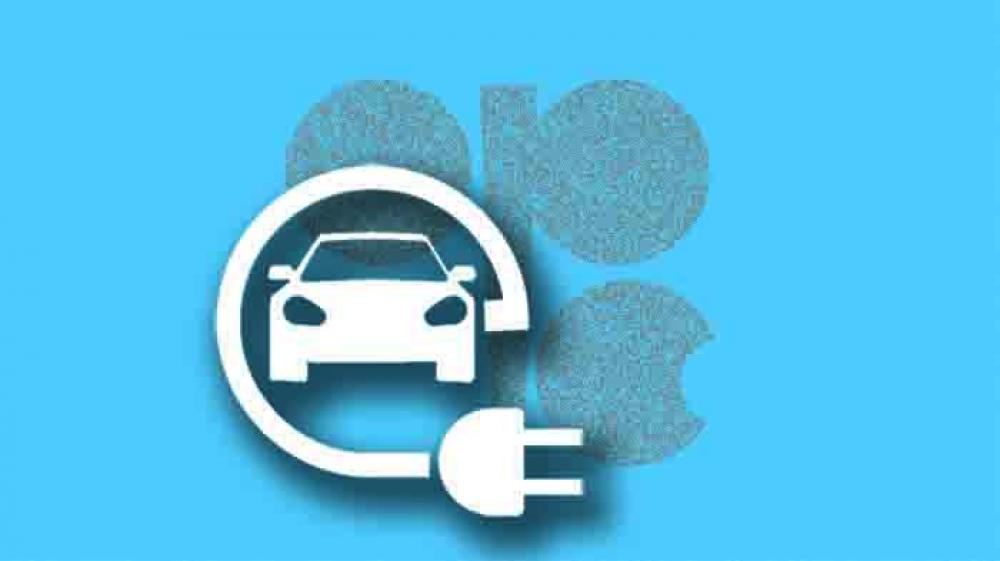 A funny thing happened on Christof Rühl’s way to research oil demand: he discovered a peculiar consistency in the relationship between global gross domestic product (GDP) and the volume of oil needed to support it, known as oil intensity.

“The regularity of this time trend is startling,” Rühl and his co-author Tit Erker wrote in their working paper, “Oil Intensity: The curious relationship between oil and GDP.”

Oil intensity relates to how much is consumed per unit of economic output (income or GDP) and is measured in barrels per dollar. Rühl, a senior research scholar at Columbia University and senior fellow at Harvard Kennedy School, found that oil intensity peaked in 1973. At that time, it took more than a barrel to result in the production of $1,000 worth of global GDP.

“Just pause there for a moment,” he said during a June 18 webinar hosted by the Center for Energy Research at Rice University’s Baker Institute for Public Policy. “It’s an incredible figure—makes it clear why oil was so important.”

Since then, the volume of oil needed to produce $1,000 of GDP has fallen by more than half to 0.43 barrels or 18 gallons. This change reflects what the authors term a regime change from a supply-constrained to a demand-constrained oil market. The role of oil in the global economy, they wrote, has changed in ways that are irreversible. For one, global peak oil demand is a serious prospect, one that speakers on the webinar projected could arrive between 2029 and 2033.

And the upshot of such a change? A demand peak would hamper the ability of low-cost producers to raise prices by cutting production.

“A shrinking global market is unlikely to leave space for the role OPEC has played over the entire period from the end of the old regime in the 1970s to the dawn of the present one,” they wrote.

The stages of oil intensity over the past 40 years of the paper’s time frame can be divided like the ghosts in Dickens’ “A Christmas Carol.”

The study, however, focuses on oil intensity and the authors acknowledge that it is just a single parameter in the change equation. The authors also address energy policy and the energy transition, noting that technological alternatives that allow for substitution, such as electric vehicles in the transport sector, are attempting to break oil’s monopoly.

Rühl does not believe policies that include subsidies and regulation will alone be able to succeed in decarbonizing the global transport. The study notes that a carbon price, a notion supported by the API, would be helpful but a challenge unto itself.

“Price sensitivity has diminished, and so any carbon price would have less impact on oil in transport than on other fuels in applications with more scope for substitution,” the authors wrote.

A decarbonization strategy would have to include options to substitute for oil. So, electric vehicles or hydrogen-powered vehicles could be implemented to diminish consumption of gasoline. That could create a “chicken and egg” problem, the authors said, if sufficient quantities of EVs are not yet available, or sufficient numbers of charging stations are not yet built, or if fuels such as hydrogen have yet to be scaled up.

And despite all the hand-wringing on the part of the industry, the energy transition has had “no discernible effect” so far on global oil markets, the authors contend. The areas in which oil use has declined can be attributed to other factors, not the effect of any policy or set of regulations.

2022-04-19 - Schlumberger will supply Oilex with hydraulic fracturing, nitrogen and perforation services as the company re-fracs the Cambay C-77H well in India.

2022-04-06 - Fueled by natural gas, the turbine driven pump supports the reduction of greenhouse gas emissions, reduced costs and improved mobility, according to the company.