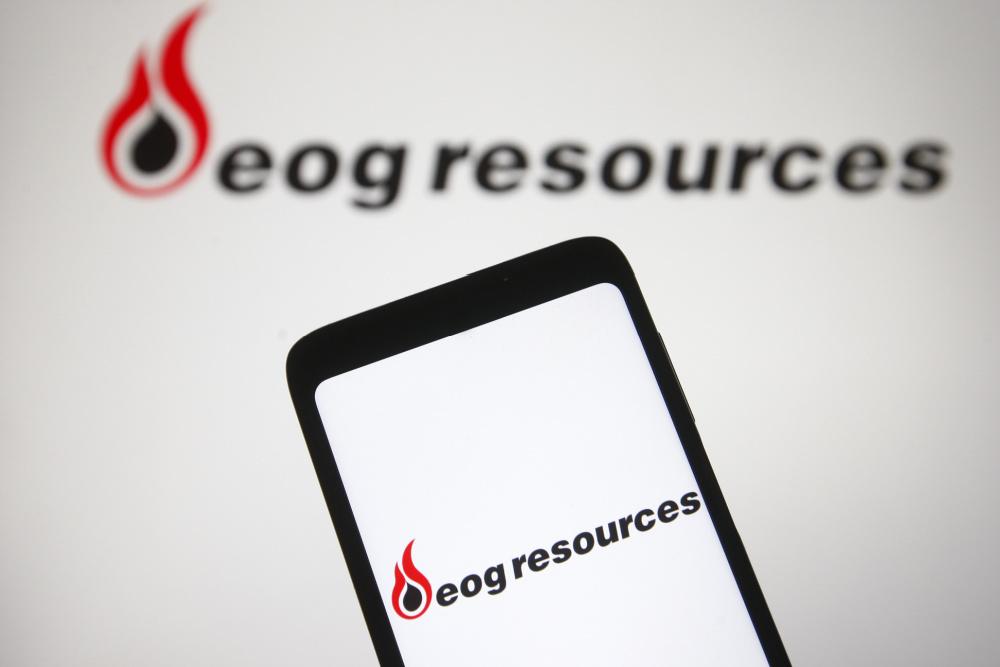 Shale oil and gas producer EOG Resources Inc. paid $847 million during the third quarter to settle wrong-way bets on energy prices, the company said in a regulatory filing on Oct. 11.

Russia’s invasion of Ukraine sent energy prices soaring since February, although they cooled off from decade highs towards the end of September.

Natural gas prices remained strong, however, with an average of near $8/MMBtu in the third quarter compared with around $7.60 in the second.

To protect themselves from volatility, oil and gas producers often enter “hedging contracts,” which guarantee sales at a fixed price in the future. Producers who lock in sales at lower prices or purchases at higher than current prices, lose to settle the differences.