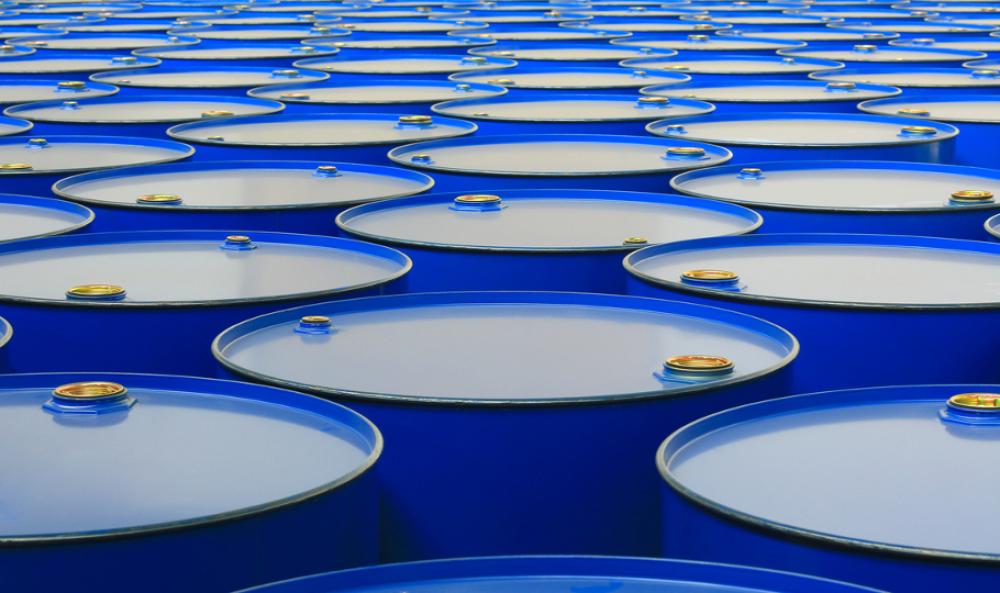 The increase is more than double what was previously estimated for the area, where EOG also said it has tripled drillable locations from 580 to 1,540.

“Although our main focus will be in the core area, we believe that with modern high-density completions and current well costs the noncore acreage will be very economic even with low oil prices,” David Trice, EOG’s executive vice president, E&P, said Aug. 7 on a conference call.

The current downturn has hit oil and gas companies hard. EOG is no exception. The company’s second-quarter 2015 profit is 99% less than the amount it raked in last year at that time. Oil prices have been cut in half as supply outpaces demand, forcing companies to become more efficient to improve returns.

For EOG, it meant developing in-house integrated completion technology that has driven up reserve potential among other efforts. Trice pointed to one well in particular to prove the point—the Riverview 102-32H well in the Antelope Extension. The well, which EOG described as the first high-density completion in that area, came online with a maximum rate of 3,395 barrels of oil per day (2,760 bbl/d average for July) and 6 million cubic feet of natural gas.

“This short 4,300-foot horizontal oil well will be the highest rate oil well ever recorded for the Bakken or Three Forks,” Trice said, noting that well costs for the company has also fallen since 2014. Completion costs dropped 19% to $7.1 million for an 8,400-foot lateral, he said, pointing out that was due to efficiency gains and not vendor cost reductions. The average number of completion stages jumped from four or five per day in 2014 to about 10 this year.

Despite the strides in technology and techniques, EOG has not ramped up production. In all, crude oil and condensate production for EOG—which has both U.S. and international operations—fell slightly to 277.5 Mbbl/d for second-quarter 2015 from 281.3 Mbbl/d for the same time period in 2014. Gas volumes also fell to 1,257 MMcf/d from 1,383 MMcf/d.

And if commodity prices continue falling, chances are the world will not see EOG loosen its grip on its inventory of 320 uncompleted wells, up from 285.

“Many of you are asking, ‘When will EOG grow oil again?’ ” CEO Bill Thomas said. “We have said all along that we do not want to grow production until we see the oil market is firmly rebalancing. We will be watching supply-demand fundamentals in the second half of the year closely as we determine our plan for 2016.”

EOG is maintaining total oil production guidance while reducing capex guidance by about $200 million. Planned exploration and development spending will go from about $6.6 billion in 2014 to $3.7 billion.

“We can’t see a good business reason to outspend growing oil and an oversupplied oil market. “That just does not make sense to us,” Thomas said, noting that a significant drop-off in U.S. production growth is expected if prices stay low.

EOG is resetting the economics of its business as it continues to adapt to operating in a low oil price environment, he said. Focus remains on the fundamentals.

EOG’s estimated potential reserves stand at about 3.2 Bboe in the Eagle Ford. Plans are to expand high-density completions to about 95% of the 2015 wells to boost production.

E&P work also pushed forward in the Delaware Basin, where the company is developing its positions in the Leonard, the Second Bone Spring Sand and the upper Wolfcamp. Notables in the Second Bone Spring Sand included completion of the Dragon 36 State #501H and #502H in a two-well pattern, which had average initial production rates per well of 1,415 bbl/d, 115 bbl/d of NGLs and 0.9 MMcf/d of natural gas.

International: EOG said it expects stable production from its Trinidad assets in 2015. The company’s 10-Q report showed it continues to deliver gas from the South East Coast Consortium (SECC) Block, Modified U(a) Block, Block 4(a), Modified U(b) Block and the EMZ Area. In the second quarter of 2015, EOG drilled and completed two wells. Plans are to drill one additional well this year.

In the U.K., EOG is developing the East Irish Sea Conwy crude oil discovery. The company reported modifications to the nearby third-party-owned Douglas platform, which will be used to process Conwy production, continued throughout the first half of 2015. First production from the Conwy Field is expected in fourth-quarter 2015, with estimated peak production of 20,000 bbl/d.

Elsewhere, EOG completed one well in the China’s Sichuan Basin.

However, the company said, “management is currently evaluating options” for its Vaca Muerta oil shale investment in Argentina’s Neuquén Province. In December 2014 EOG Resources, which holds mostly U.S. assets, divested just about all of its Canadian assets.

“Every year we mix in property sales in our plan. This year is no different,” said Billy Helms, executive vice president, E&P. Although he said EOG does not have a lot of “crummy” properties, the company thinks about divesting less profitable properties. “We’re always interested in upgrading our portfolio.”

“Just like many of our peer companies we are looking for those opportunities,” he said. “We’re still optimistic that we’re going to be able to do some more small tactical acquisitions and build acreage positions in some of our key or emerging plays. … We’re going to be very selective in what we chase.” 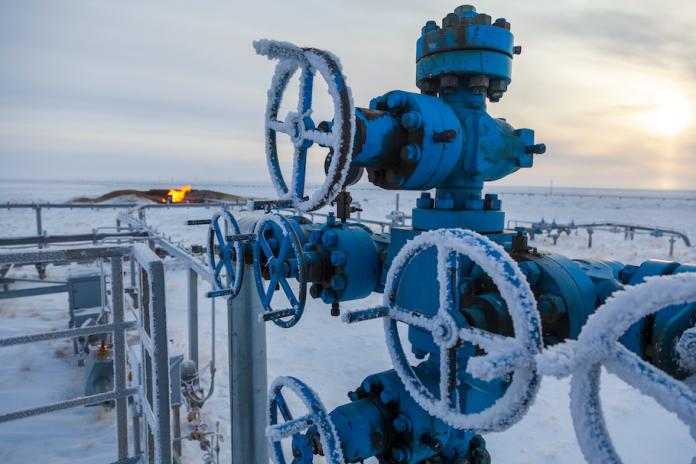 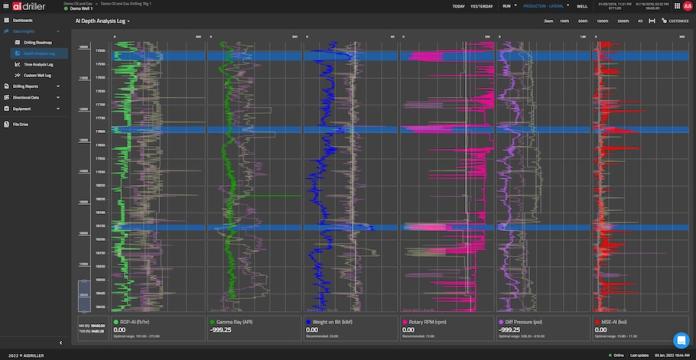