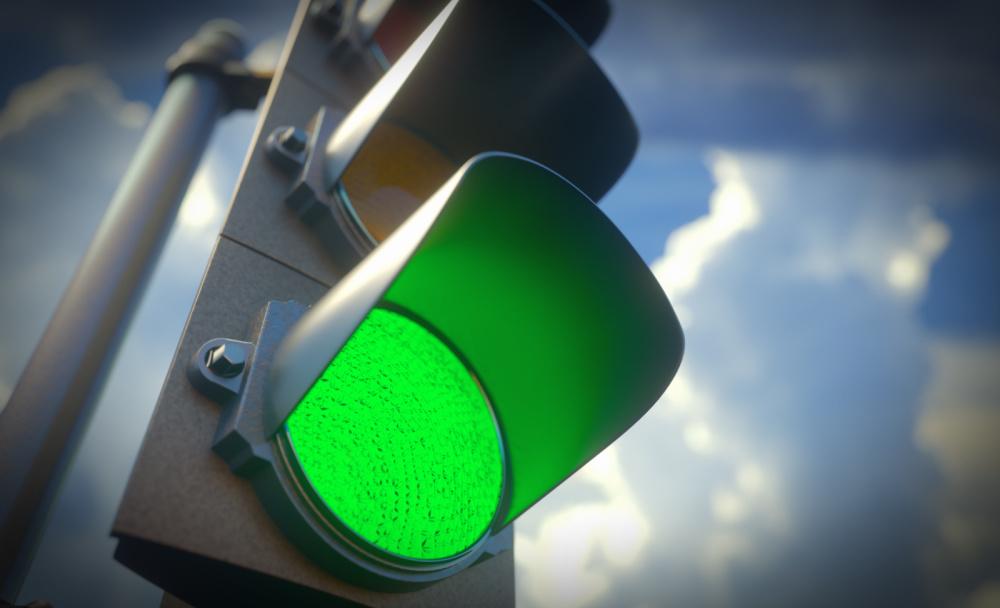 Enterprise’s SPOT project has long led the race, which was temporarily halted during the pandemic, to build the first crude-exporting hub offshore of Texas and, now, SPOT is well positioned as the first mover.

The U.S. Department of Transportation’s Maritime Administration granted SPOT conditional approval on Nov. 21 after the EPA recommended approval a month prior. The move puts SPOT on track to receive a final license that could allow the roughly three-year construction process to commence at some point in 2023.

The federal government signed off on the project, arguing it promotes the U.S. national interest with greater energy security and relatively minimal environmental impacts.

“The construction and operation of the port is in the national interest because the project will benefit employment, economic growth and U.S. energy infrastructure resilience and security,” the Maritime Administration said in its report. “The port will provide a reliable source of crude oil to U.S. allies in the event of market disruption and have a minimal impact on the availability and cost of crude oil in the U.S. domestic market.”

Despite opposition from environmental groups and some local community members, the report concluded that SPOT is “in the national interest and consistent with national security and other national policy goals and objectives, including energy sufficiency, environmental quality and energy security.”

Enterprise is partnered with Enbridge on the project and had signed Chevron as anchor customer.

Enterprise spokesperson Rick Rainey said Nov. 22 that the midstream firm is pleased with the report, but Enterprise is still reviewing the findings.

“It is gratifying to see the Maritime Administration recognize the significant environmental and maritime safety advantages of SPOT compared to current industry practice,” Rainey said in a statement.

The sprint to build deepwater oil-exporting hubs kicked off in the aftermath of the shale boom and the emergence of the Permian Basin as arguably the world's top crude basin.

Before the pandemic, U.S. crude production approached a record high of 13 MMbbl/d and more export capacity was considered necessary, especially capacity that could more affordably and efficiently load VLCCs to take the shipments to Asia or Europe.

Crude exports during the pandemic fell from a monthly all-time high of 3.54 MMbbl/d in February 2020, according to the U.S. Energy Information Administration. However, export volumes have averaged new highs of more than 4 MMbbl/d since the beginning of October, triggering renewed interest in deepwater hubs.

Permian volumes largely flow to the Houston Ship Channel and the Port of Corpus Christi, but those export hubs must utilize more costly and time-consuming reverse lightering to load VLCCs because of the shallower water depths. Only one Gulf of Mexico port, the Louisiana Offshore Oil Port, called LOOP, can fully load VLCCs currently without reverse lightering from smaller vessels.

However, all of those projects are behind SPOT’s timeline, and energy analysts are skeptical whether more than one of these Texas projects will ever come to fruition.