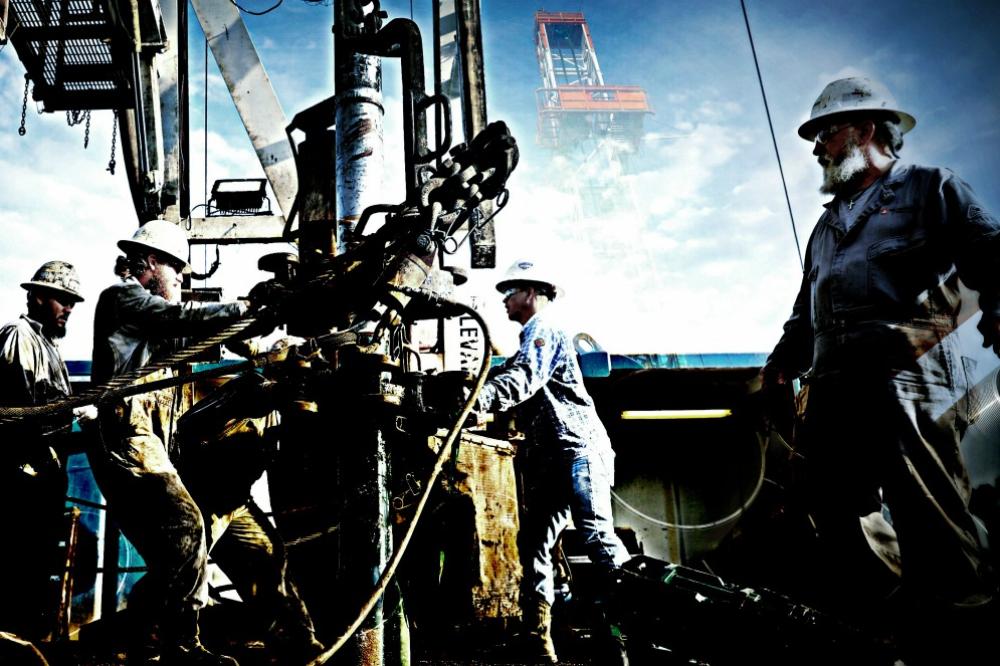 The Eagle Ford Shale is delivering while other plays are eating up cash flow, according to Todd Abbott, Vice President of resource plays south for Marathon Oil Corp. (NYSE: MRO).

“I do believe the industry sleeps on the Eagle Ford a little bit because it doesn’t have the big headline potential of some of the other basins,” Abbott said. “But there is a reason we put more capital here than a lot of our other basins.”

In a span of roughly five years, production shot from less than 500,000 barrels of oil equivalent per day (boe/d) in 2010 to 2.5 million boe/d in early 2015, according to Leveille. While the drop in oil prices caused production to fall to below 2 million boe/d in 2017, it didn’t stay down for long as production is growing again at a “very rapid pace,” he noted.

“If you look at those top three players, although the Eagle Ford is not today the largest producer of oil, we would argue it's one of the best unconventional reservoir players for producing value per dollar invested,” Leveille told DUG Eagle Ford attendees.

A recent assessment by the U.S. Geological Survey (USGS) also revealed that the Eagle Ford is abundant in both oil and gas. In the report released in June, the USGS estimates the Eagle Ford holds undiscovered, technically recoverable resources of about 8.5 billion barrels (bbl) of oil, 66 trillion cubic feet of gas and 1.9 billion bbl of NGL.

The USGS assessment is for oil and gas resources for six continuous assessment units in the Eagle Ford group and associated Cenomanian – Turonian strata in U.S. Gulf Coast region in Texas. These latest results for the Eagle Ford were among the top five largest continuous resources for both oil and gas assessed by the USGS in the United States, according to the report.

Sierra Resources LLC, based in Houston, has completed a horizontal Eagle Ford Shale producer in the Hawkville Field, according to IHS Markit. 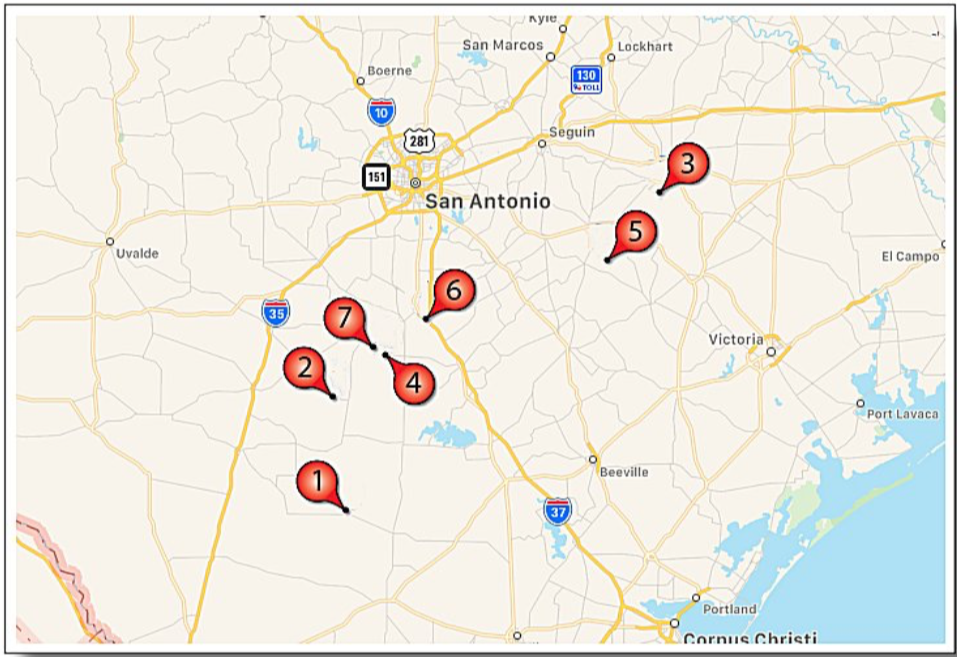