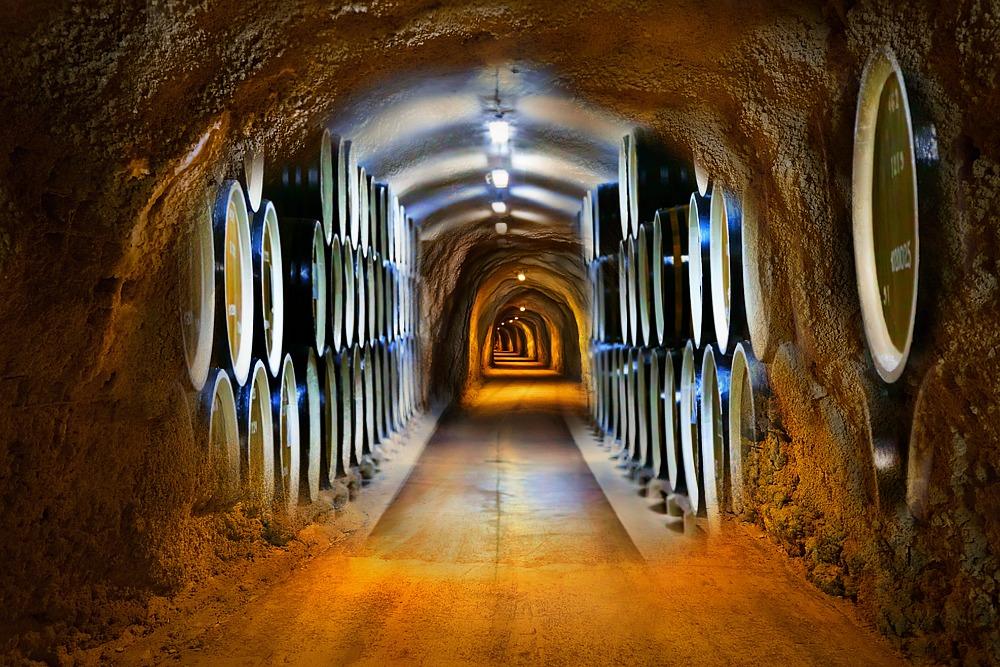 E&P operators have some scores to settle in the Bakken, Niobrara—and every other oil and gas play—as commodity prices gradually begin to hoist those dormant wells back into profitability.

But E&Ps in the Lower 48 are planning to attack their backlog, particularly in the Rockies, where DUC inventories have soared as oil prices made wells uneconomic and industry sentiment—and money—shift toward the Permian Basin. Companies in the region have made strides in lowering costs and increasing recoveries as the downturn forced them to get better, faster and cheaper.

The Williston Basin, in particular, was stung by low prices and saw A&D activity shifting away—with only one major deal. Tellingly, the largest deal in the Rockies region was WPX Energy Inc.’s (NYSE: WPX) $910 million exit of the Piceance Basin assets—allowing the company to focus on the Permian.

But backlog reductions may take on a different shape than expected, as further exploration and development moves production to newer DUCs while older ones in less profitable areas remain at the back of the queue.

“They know more about their asset today than they ever have so they’re placing those wells in the sweet spot,” Ingram told Hart Energy.

“You’ve got this huge demand that’s coming through all the new horizontal drilling rigs that are coming into most of the basins at this point and you have a desire where they’re drilling, mostly in sweet spots, to go ahead and place those [online],” he said. “So really then [it] becomes a portfolio rationalization—what is my best completion, what is my best well that I can put on production right now if I don’t have any constraints” such as lease obligations or holding acreage.

In North Dakota, Bakken/ Three Forks well completions dipped slightly to 81 in December from 84 in November, Lynn Helms, director of North Dakota’s Department of Mineral Resources, said in a Feb. 15 presentation. In 2016, the state’s mean DUC inventory was 880 rigs, reaching a highpoint of 920 in April, according to U.S. Energy Information Administration data.

“The company expects to complete 100 of its reported year-end 2016 count of 187 DUCs this year,” Driscoll said in a Feb. 23 report. “Continental is currently running five stimulation crews in the Bakken and plans to increase to eight by mid-May. Continental plans to maintain four rigs in the Bakken through 2016, but we expect that number to increase if it expects its oil percentage of total production to rise above 60%.”

Williston operator Whiting Petroleum Corp. (NYSE: WLL) also plans to dig into its catalog of offline wells, with $900 million in capex. About 70% will be deployed to the Bakken and 30% to the Niobrara, Seaport Global Securities said.

“Niobrara spending [is] temporarily biased higher in fiscal year 2017 as Whiting works down its 105 DUC backlog,” the firm said Feb. 23.

“Whiting’s back-end completion cadence is most evident in the Niobrara, where WLL has about 15 completions scheduled for the first half of 2017 and about 90 in the second half of 2017,” he said. 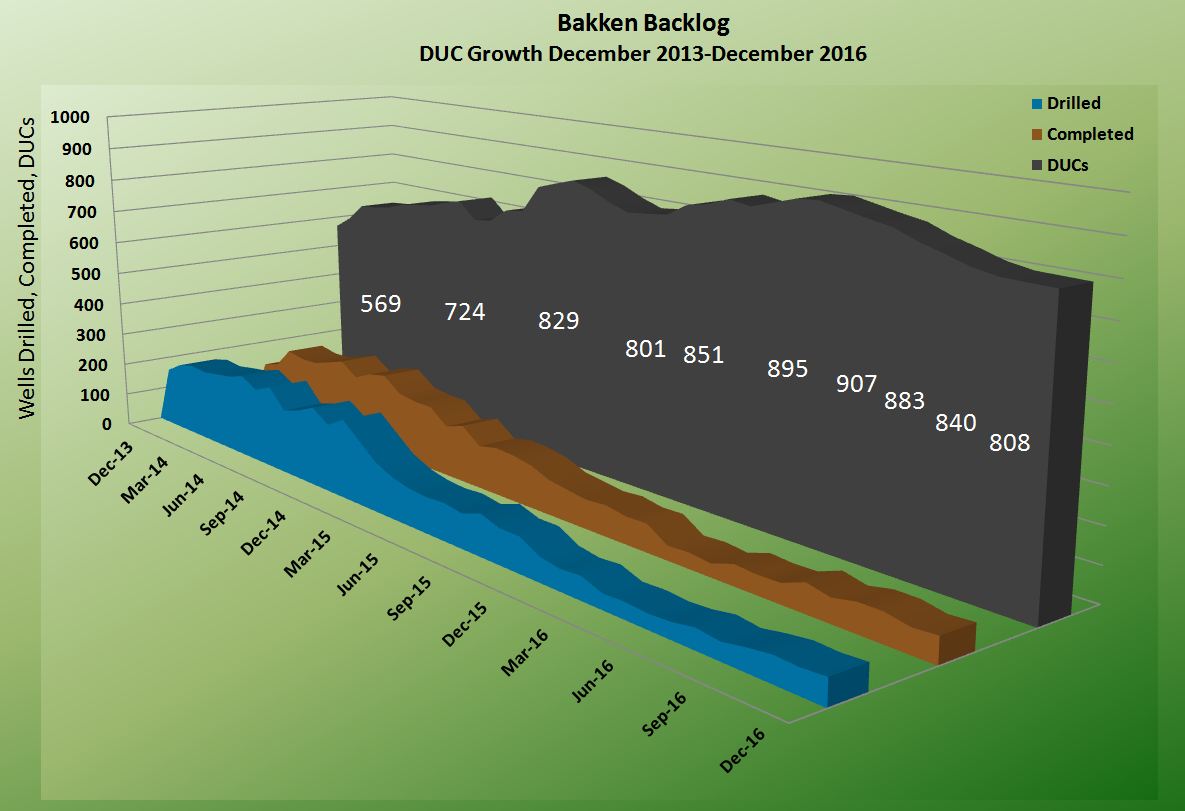 The company’s $605 million capex includes $410 for drilling and completion. Most analysts predicted total capex of about $480 million.

Oasis CEO Thomas B. Nusz said on a Feb. 23 conference call that the company has two frack crews in the Wild Basin and a contracted crew working in Indian Hills, both of which are in the southern core area of its Bakken acreage.

Nusz said Oasis plans to move toward more normalized activity in 2017. The company has also greatly improved its cost efficiencies and well results in the past two years in ways that “simply seemed impossible” two years ago.

Ingram said a great deal of improvement in completions remain for the Rockies.

“In the Rocky Mountains, specifically today, we have seen a completion go from almost dominated in the Bakken from open annular space without cement and the use of packers to almost a complete cemented lateral plug and perf,” he said.

But Ingram noted he still sees major differences in perforation spacing that the Bakken is employing compared to other areas.

“We see tremendous variations in terms of how diversion related technology sand types are used in the Bakken and in the D-J Basin vs. the Permian or the Eagle Ford or the Haynesville or the Utica or the Marcellus,” he said.