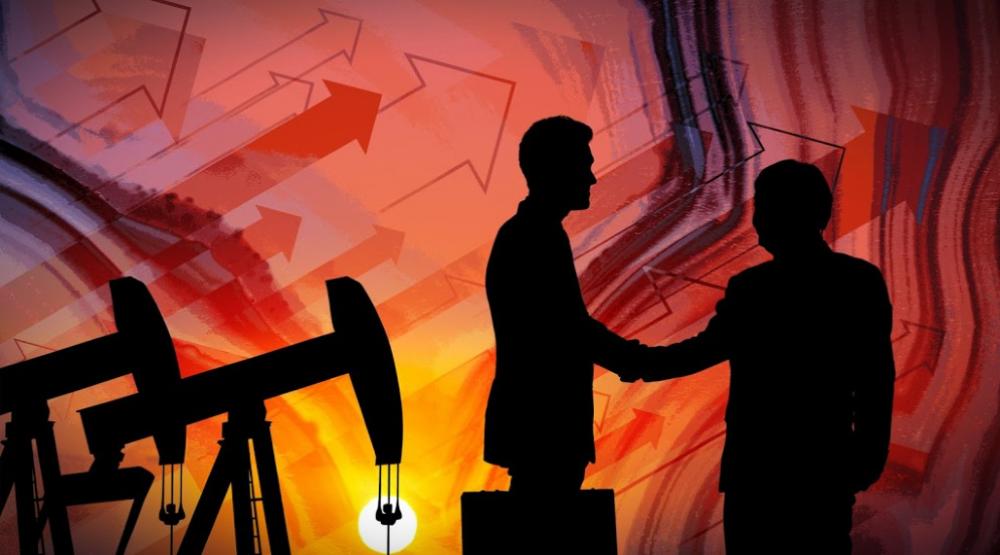 The deal follows an already blockbuster year for Viper including the $700 million dropdown acquisition the company announced in July.

On Sept. 13, Diamondback CEO Travis Stice commented on the deal saying it was another step in Viper’s strategy to continue to consolidate the fragmented private minerals market in the Permian Basin, “both through our normal ground game of smaller deals, as well as larger acquisitions such as this deal announced today.”

The Santa Elena acquisition comprises 1,358 net royalty acres across two ranches primarily in Glasscock and Martin counties, Texas. Over 65% of the acreage is operated by Diamondback. Combined second-quarter production was about 1,400 barrels of oil equivalent per day.

Analysts with Capital One Securities Inc. estimate the Santa Elena deal increases Viper’s position in the Permian Basin by roughly 6% to 22,318 net royalty acres from 20,960 net royalty acres pro forma for the dropdown announced on July 30.

“Viper continues to use its size, scale and expertise to accumulate Tier 1 acreage, and we believe there remain significant opportunities ahead for us to continue this consolidation, which will supplement the robust production growth of our existing asset base,” Stice said in the statement.

Per its website, Midland-based Santa Elena is one of the largest mineral acquisition companies in the nation. The company is backed by private equity commitments from EnCap Investments LP.

In a statement, Austen Campbell, co-CEO of Santa Elena, said, “With Diamondback’s significant operatorship in these properties, Viper is the right strategic partner for these assets. We look forward to working with the Viper team as an equity holder as they continue their impressive consolidation of the Permian minerals market.”

As part of the transaction agreement, Viper will issue roughly 5.2 million of its common units to Santa Elena. The purchase price is based on the $29.02 volume-weighted average sales price of the Viper units for the five-trading day period ended Sept. 5, the company release said.

The transaction will have an Oct. 1 effective date and the companies expect closing to occur fourth-quarter 2019.

2022-05-12 - "Right now the world is dealing with a situation where energy security is high on the agenda, particularly in Europe," Equinor's chairman told the annual general meeting.