Devon Energy Corp. on Oct. 1 announced the completion of the sale of its Barnett Shale position, marking the exit from one of the largest natural gas fields in Texas, which had historically been a cornerstone asset for Devon.

At closing, Devon received a net cash payment of $320 million, which the Oklahoma City-based company said in August will coincide with a special dividend to shareholders worth $100 million. Earlier this week, Devon entered into an all-stock merger agreement with WPX Energy Inc. to create a leading unconventional oil producer in the U.S.

Kalnin Ventures and backer Banpu Pcl of Thailand already paid Devon a $170 million deposit for the assets in April. The deal, potentially worth up to $830 million, also includes contingency fees of up to $260 million based on future commodity prices.

Net production from the Barnett properties averaged 597 MMcfe/d in third-quarter 2019. At year-end 2018, proved reserves associated with the properties amounted to about 4 Tcfe. The transaction has an effective date of Sept. 1, 2019.

As part of the sale agreement, Devon will receive the contingency payments at either a $2.75 Henry Hub natural gas price or a $50 WTI oil price. The payment period has a term of four years beginning Jan. 1, 2021. Payments are earned and paid on an annual basis.

The transaction, first announced in December 2019, was originally meant to close in the second quarter before a destructive oil price war and global pandemic threw the industry off-kilter.

Jefferies and Citi were financial advisers to Devon on the Barnett Shale transaction with Kalnin. Vinson & Elkins LLP acted as its legal adviser. Willkie Farr & Gallagher LLP acted as legal adviser to BKV Oil & Gas Capital Partners LP, of which Kalnin Ventures is an affiliate. 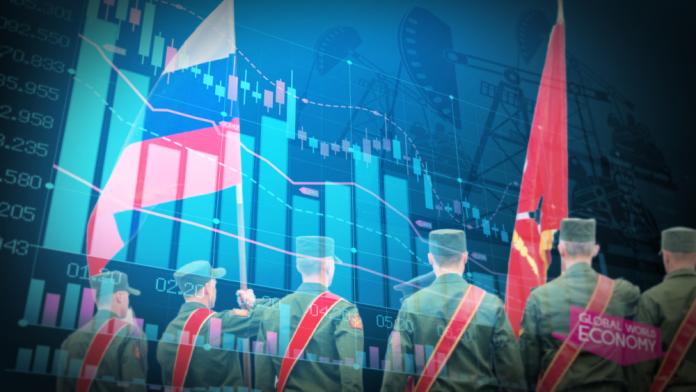 Here are the range of factors affecting oil prices this week including a slew of geopolitical issues involving Russia as the country is in the midst of a standoff with the West over a Russian troop buildup near neighboring Ukraine.

“The United States is closely monitoring the OPEC+ negotiations and their impact on the global economic recovery from the COVID-19 pandemic,” the White House spokesperson said in a statement.

OPEC+ sources earlier said the plan, on which top OPEC+ producers Saudi Arabia and Russia had reached a preliminary agreement, would see oil output rise by 400,000 bbl/d a month.