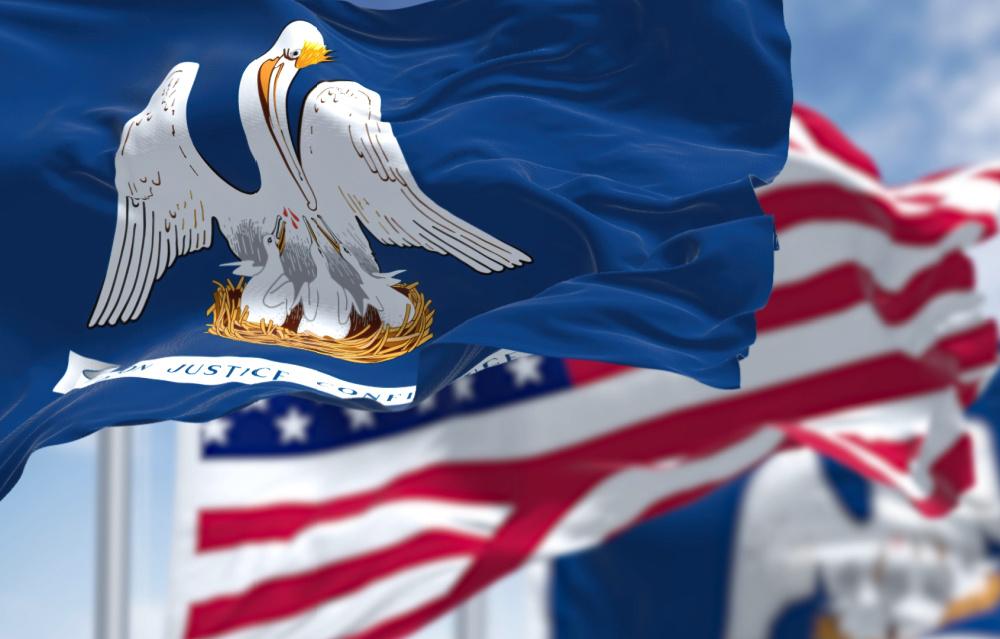 With its 12-year agreement tied to the planned clean hydrogen-ammonia complex in Louisiana, the cumulative volumes of CO₂ transportation and storage services agreements entered into by Denbury total 20 mtpy, double the company’s cumulative goal to reach 10 mtpy by year-end 2022. (Source: Shutterstock.com)

Denbury Inc. wowed analysts with an agreement to transport and sequester CO₂ from a massive clean ammonia project in Louisiana that analysts said showcases the scale and opportunity set of the carbon capture and sequestration (CCS) business.

“We view this latest announcement as a huge positive that should eliminate concerns around execution and its ability to compete for meaningful CCS deals, as it has wildly exceeded expectations, in our view,” Gabriele Sorbara, managing director of equity research at Siebert Williams Shank & Co. LLC, wrote in a research note on Nov. 1.

“Not to mention, DEN (Denbury) has lagged the oily E&Ps (up 6.0% over the past month versus the oily E&Ps up 23.8% on average) with a creep up in short interest to 11.4%, as M&A speculation fizzled,” Sorbara added referencing reports that Exxon Mobil Corp. was considering acquiring Denbury.

With the 12-year agreement unveiled by Denbury in a company release on Oct. 31, the cumulative volumes of CO₂ transportation and storage services agreements entered into by Denbury total 20 million tonnes per year (mtpy), double the company’s cumulative goal to reach 10 mtpy by year-end 2022.

“This is an outstanding achievement, which compares to ~40.0 mpty currently captured globally,” Sorbara noted.

In the release on Oct. 31, the Plano, Texas-based company said that its subsidiary, Denbury Carbon Solutions LLC, executed the agreement with Clean Hydrogen Work to transport and sequester CO₂ captured from Clean Hydrogen’s planned hydrogen-ammonia complex in Ascension Parish, Louisiana.

The planned clean hydrogen-ammonia complex, Ascension Clean Energy (ACE), is anticipated to be built less than two miles from Denbury’s existing CO₂ pipeline network, on a 1,700-acre site on the west bank of the Mississippi River in Donaldsonville, Louisiana. The location is also ideal for exports, according to the company release.

“Our existing CO₂ pipeline infrastructure along the Gulf Coast, part of the largest owned and operated CO₂ network in the United States, is perfectly situated to handle the CO₂ emissions from this massive project and to ensure that the carbon captured is safely transported and secured in underground storage,” Denbury President and CEO Chris Kendall commented.

Denbury has invested $10 million into the ACE project through an investment in Clean Hydrogen and has committed to invest another $10 million when certain project milestones are achieved.

“Denbury’s track record for safely and efficiently transporting and storing CO2 makes them an ideal partner in this exciting endeavor to provide a cost-effective and scalable pathway to decarbonize our use of energy,” Mitch Silver, senior vice president and COO of Clean Hydrogen Works, stated in the Denbury release.

The proposed facilities of the ACE project are expected to include two world-scale ammonia blocks with estimated ammonia production totaling 7.2 mtpy. Approximately 75% of the planned ammonia production volume is supported by letters of intent offtake agreements with “high-quality purchasers,” the company release said.

Captured CO₂ volumes are estimated to be approximately 12 mtpy, comprised of 6 mtpy from each of the two ammonia blocks. Permanent, secure underground storage of the CO₂ is anticipated in one or more of Denbury’s sequestration sites located in close proximity to Denbury’s CO₂ pipeline infrastructure

The two ammonia blocks are currently projected to start up in a staged approach, with Block 1 production anticipated to commence in 2027. A final investment decision on the project is anticipated in 2024.