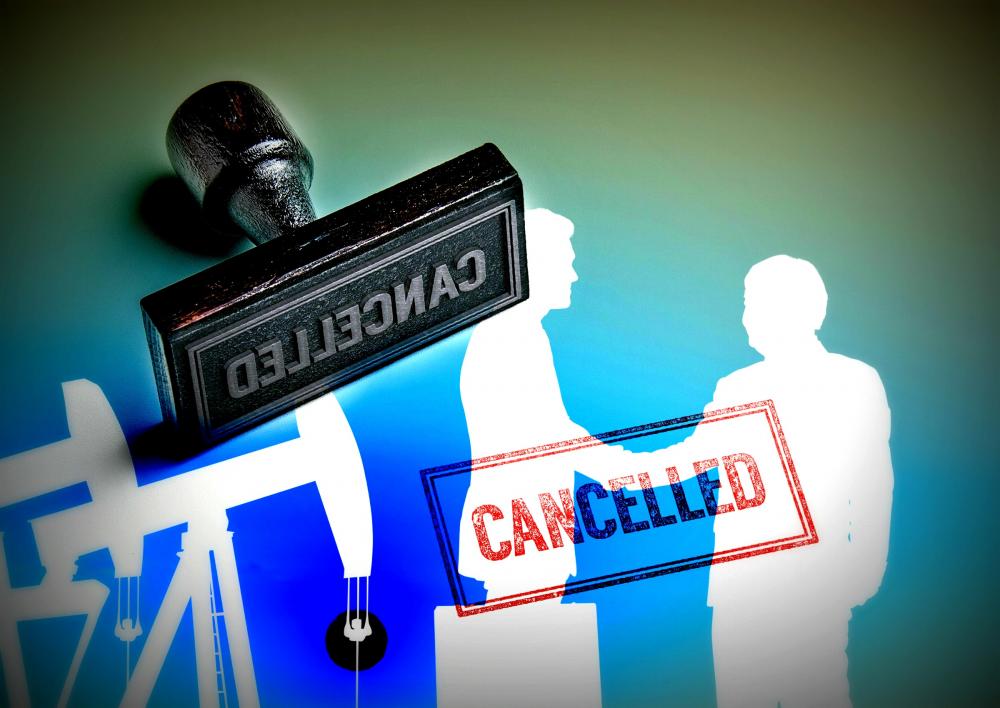 Denbury will continue to pursue EOR opportunities in the Eagle Ford Shale—although likely not another company takeout, says analysts with Capital One Securities Inc. (Source: Shutterstock.com)

The companies had entered the agreement in late October for Denbury to acquire the Houston-based operator in the Eagle Ford Shale in a cash-and-stock transaction valued at about $1.7 billion, which included associated debt. Neither company is required to bay a breakup fee as a result of the terminated merger agreement, according to analysts with Capital One Securities Inc. in a March 22 report.

Denbury, a Plano, Texas-based company focused on CO₂ EOR, currently operates in the Gulf Coast and Rocky Mountain regions. The acquisition of Penn Virginia was set to add a new core area to its portfolio in the oil window of the Eagle Ford Shale, which Denbury CEO Chris Kendall had called in October a “defining moment for Denbury.”

Following the companies decision to terminate the merger, Kendall echoed that sentiment saying the company still firmly believed in the strategic merits of the combination with Penn Virginia.

In a statement on March 21, John A. Brooks, president and CEO of Penn Virginia, said the company will now focus on developing its assets and “maximizing value for our shareholders as a standalone company.”

“Given the caliber and dedication of our team, the high quality of our assets and the strength of our balance sheet, we believe we are well positioned to continue to execute our previously announced two rig development plan, which is expected to be fully funded from cash flow,” Brooks said.

Capital One analysts expect Penn Virginia could add to its planned two-rig program in 2019 due to the $200 million or more free cash flow the firm said it estimates for the company this year based on $60 oil.

As for Denbury, its CEO remains optimistic about the resource potential that CO₂ EOR could deliver in the Eagle Ford.

“We will continue to pursue practical opportunities to expand Denbury’s business, particularly in areas where our EOR expertise, experience and extensive CO₂ resources can create value for the benefit of all Denbury stakeholders,” Kendall said.

He added that Denbury will maintain a disciplined operating approach, which he expects will generate well over $100 million of free cash flow in 2019 at current oil prices, providing the company with “significant flexibility going forward.”

The analysts with Capital One see Denbury generating over $200 million in excess cash flow this year though, based on the company’s $295 million capex.

Further, the firm said it expects Denbury to pursue EOR opportunities in the Eagle Ford—although likely not another company takeout—while also possibly refocusing on accelerating the EOR development at its Cedar Creek Anticline properties in the Rockies. 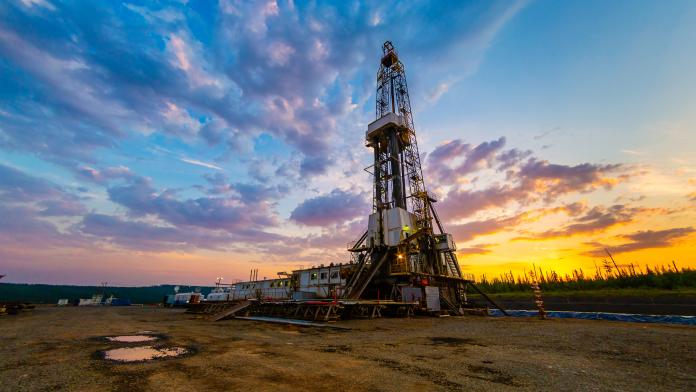 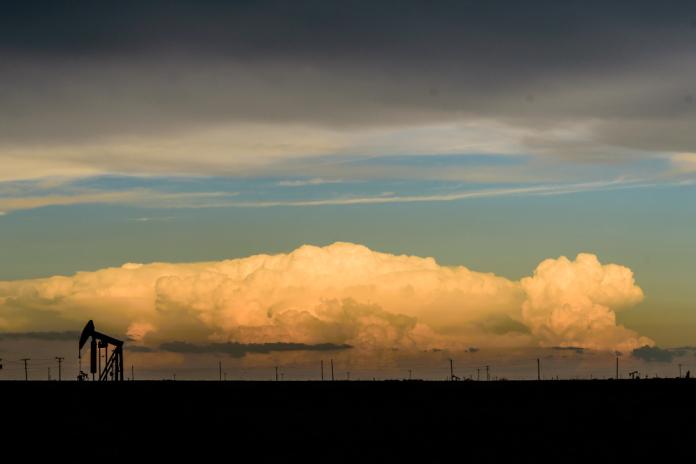