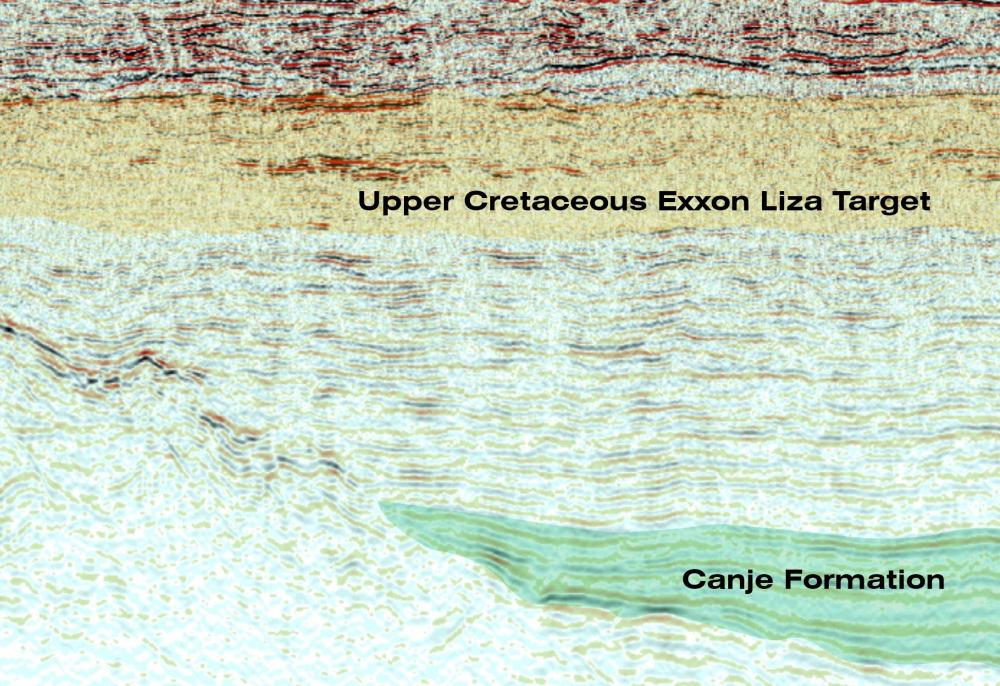 A prestack seismic line through the Liza discovery shows an amplitude-supported structure that can be mapped using 2-D seismic data. (Source: Spectrum)

During its long and storied past, the U.S. Gulf of Mexico (GoM) has more than once been referred to as “the Dead Sea.” Explorers looked for riches, exploited those riches and then moved on, assuming there was nothing left to find.

Time and technology have proven them wrong, of course. But the latest fantastic finds (e.g., Jack/ St. Malo, etc.) have been in ultradeep waters and will cost billions of dollars to produce. Granted, there are riches to be found on the Mexico side of the border, recently opened after the energy reform in 2013. But those will take years to develop.

Exxon Mobil, for instance, is looking into selling many of its assets, according to a recent Reuters article. It and many of its counterparts are looking to divest their GoM assets in favor of more underexplored offshore areas as well as the North American shale plays, the article stated.

According to Reuters, Exxon Mobil is considering selling assets in the GoM that produce about 50,000 bbl/d, and it has stakes in assets that produce more than 200,000 bbl/d and 21 MMcm/d (730 MMcf/d).

Ten years ago I would have said this is all cyclical. The GoM comes and goes. For a while it’s the hot territory, and then its luster fades as companies discover troves of oil offshore West Africa or rediscover new regions of the North Sea. Then it thunders back to prominence.

But the Shale Gale has changed that mindset, as have new discoveries in previously unattainable offshore provinces. Take Guyana, for instance. Exxon Mobil recently announced its ninth discovery there. Maria Cortez, Latin American upstream senior research manager for Wood Mackenzie, recently said in a press release, “Guyana is set to create the greatest value of any offshore basin since the downturn. Exxon Mobil’s latest discovery, Hammerhead, is another play-opener and adds to more than 4 Bboe of reserves through an exploration program with a success rate that now stands at 82%.”

The company still has 18 prospects on the Stabroek Block, Cortez noted, and this has created a leasing trend in the region. She noted, however, that it is not without its issues. “This is high-risk exploration, and there are development challenges that range from building the required infrastructure to ensuring good natural resource governance,” she said. Additionally, the government will need to develop the institutional and regulatory framework to manage the emerging sector as well as set up a sovereign wealth fund.

Guyana was an exploration risk for Exxon Mobil, to be sure. At last year’s European Association of Geoscientists and Engineers conference, Erik Oswald, vice president of exploration for that company, noted that a good story could have gotten derailed by a bad well. The company was chasing two prospects at the time, and luckily it drilled the Liza prospect first. The second prospect, Skipjack, turned out to be dry, and if the company had drilled that one first, it probably would have abandoned the region.

So what about stalwart provinces like the GoM and the North Sea? Chevron is selling its North Sea holdings off of the British coast, according to Reuters, and Exxon Mobil has sold 29 leases or stakes in leases to other companies in the GoM since 2014.

Is the GoM a dead sea again? Time will tell. But I think there will be a resurgence. 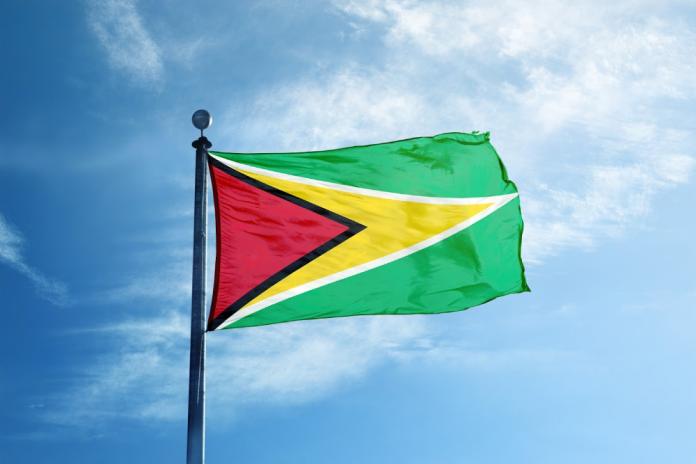