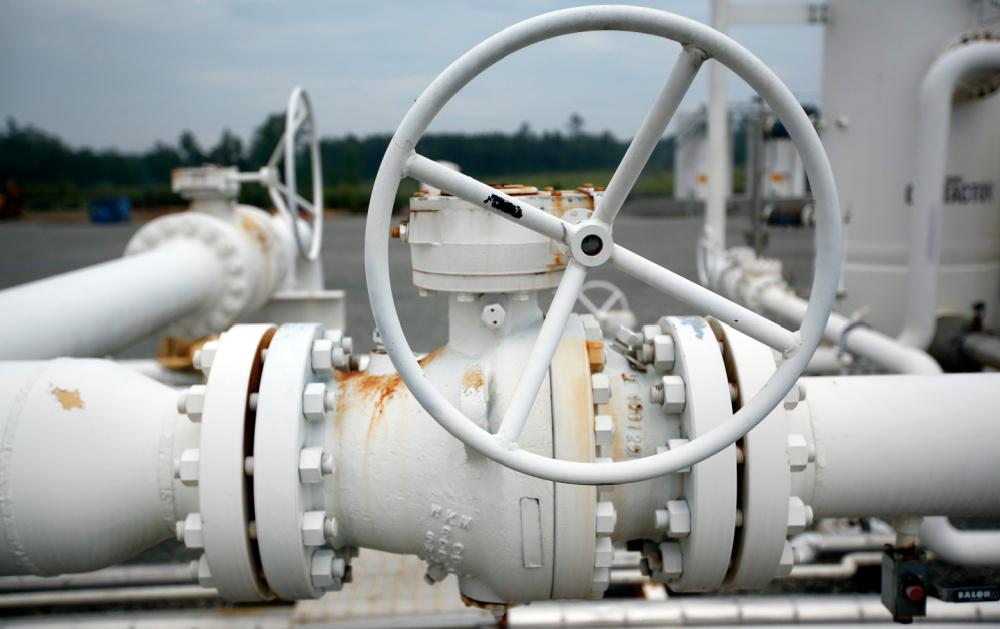 “We are very pleased to announce the agreement to expand our Permian gathering and processing business with assets that have connectivity to DCP’s existing infrastructure and fit our long-term strategy of securing incremental volumes for our downstream assets,” Wouter van Kempen, chairman, president and CEO of DCP Midstream, commented in a company release.

As part of a definitive agreement announced June 14, DCP Midstream will acquire the James Lake System from Woodland Midstream II, a portfolio company of EIV Capital. DCP expects to fund the bolt-on acquisition using cash on hand and borrowings under the company’s existing bank facilities.

The James Lake System is located within three miles of DCP’s Goldsmith processing facility in the Permian Basin, creating the opportunity for significant synergies and reducing the acquisition multiple over time, according to the company’s release.

“After our record first quarter performance and recent investment grade rating, we consider this an exciting next step in strengthening our operating model, creating additional value for our stakeholders and driving improved reliability for our customers,” van Kempen added in the release.

Previously, Woodland Midstream II had acquired the James Lake System from a privately-owned seller for an undisclosed amount in October 2019. The transaction represented Woodland’s first operating asset since forming its partnership with EIV Capital in February 2019, which included a substantial capital commitment from EIV Capital.

The transaction is expected to be completed in the third quarter.

Holland & Hart LLP provided legal counsel to DCP during the transaction. Intrepid Partners, LLC is financial adviser and McDermott Will & Emery LLP is legal advisor to Woodland Midstream II in connection with the transaction. 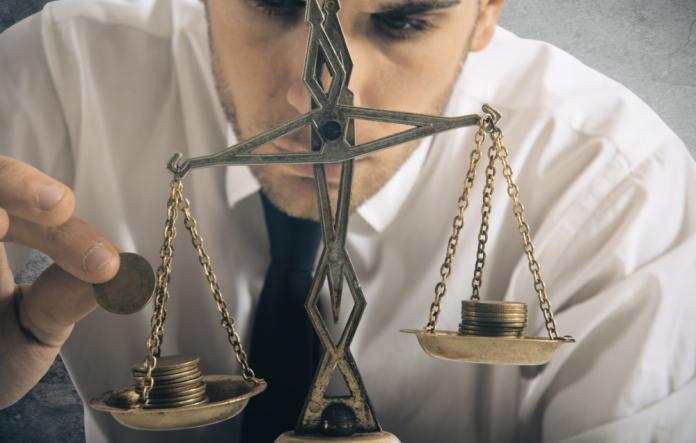