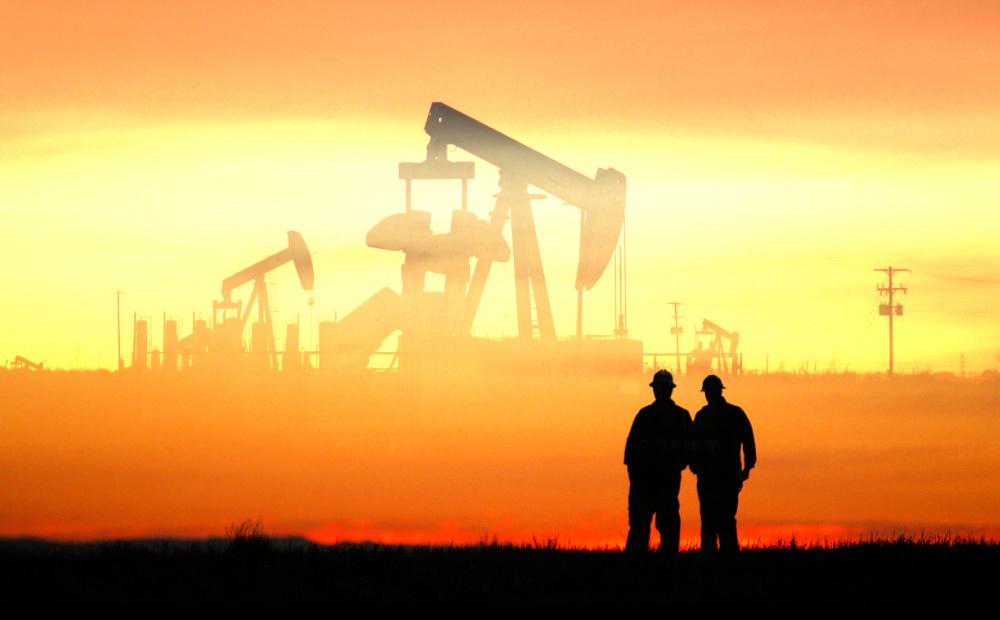 Crescent Energy formed in December through the all-stock combination of Contango Oil & Gas with a KKR-backed team. (Source: Hart Energy/Shutterstock.com)

Crescent Energy Co. agreed on Feb. 16 to acquire Uinta Basin assets in Utah previously owned by EP Energy for $815 million, according to a release from the Houston-based company.

“We are acquiring these assets at a compelling valuation,” Crescent CEO David Rockecharlie commented in a company release.

Crescent Energy formed in December through the all-stock combination of Contango Oil & Gas with a KKR-backed team. The company, which remains partnered with KKR, currently operates a portfolio of assets across the Lower 48 with Contango as its operating subsidiary.

According to the release, Crescent Energy will acquire the Uinta Basin assets in an all-cash transaction from Verdun Oil Co. II LLC, an EnCap Investments LP-backed firm formed in 2015.

In August 2021, EnCap Investments had agreed to take over EP Energy’s assets in the Eagle Ford and Uinta basins in a $1.5 billion deal, less than a year after EP Energy emerged from a bankruptcy process that handed control to its creditors.

However, Reuters reported on Feb. 15 that U.S. antitrust regulators threatened to block EnCap’s takeover of the EP Energy assets, citing concerns about the private equity firm’s dominance in the Uinta shale play. To resolve the regulator’s concerns and avoid a legal challenge, EP Energy put the oil-producing acreage in Utah for sale again, according to the Reuters report.

The Uinta asset includes more than 145,000 contiguous net acres (>85% HBP) and over 400 producing vertical and horizontal wells, primarily located in Duchesne and Uintah counties, Utah. The assets are operated with an average working interest of about 83% and average royalty rates less than roughly 20%.

The transaction is expected to expand Crescent Energy’s production from the Rockies and Eagle Ford to about 65% of its total production base plus increases the percent operated to roughly 70% based on 2022 expected production, according to the company release.

“They are a great addition to our existing Rockies footprint and align perfectly with our cash flow based strategy,” Rockecharlie continued in his statement. “Importantly, this transaction maintains our commitment to financial strength and flexibility while adding meaningful scale to our low-decline production base, free cash flow and proven inventory of highly economic re-investment opportunity.”

Crescent Energy plans to fund the all-cash transaction, expected to close in first-half 2022, through the company’s revolving credit facility and cash on hand. Closing of the transaction is subject to customary closing conditions, including certain regulatory approvals, the release said.

In conjunction with signing of the transaction, the company also entered into additional oil swaps consistent with its risk-management strategy for invested capital. 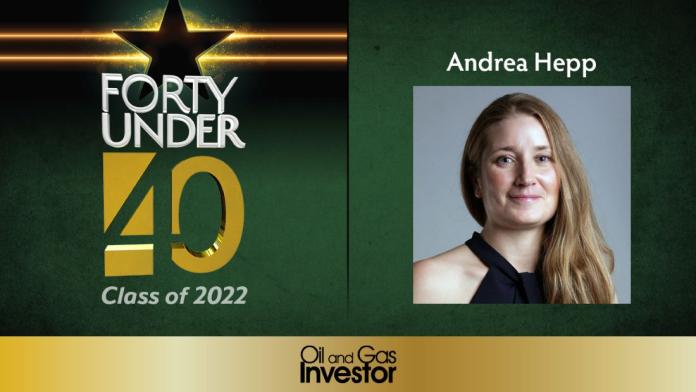