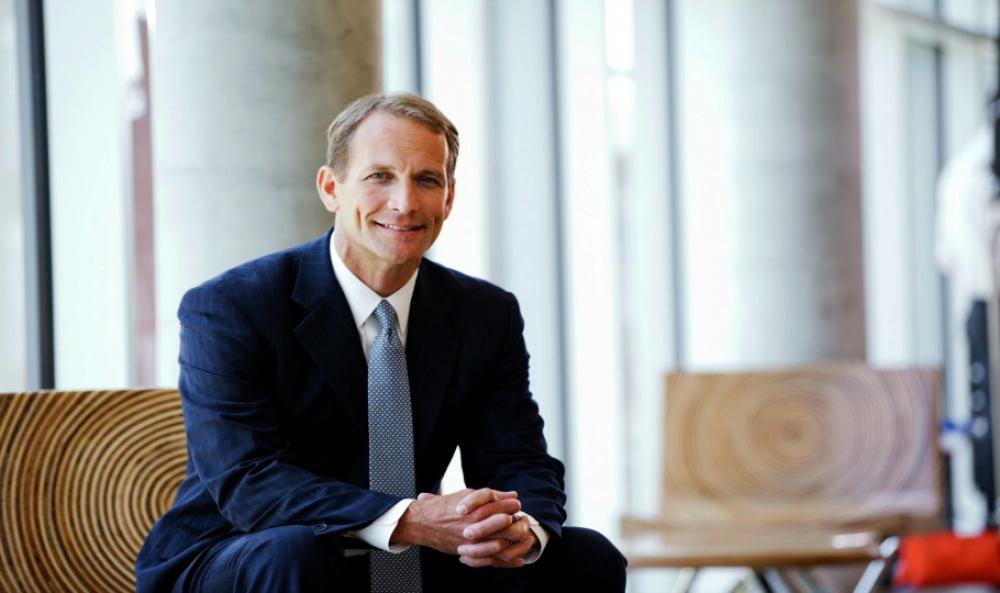 “Continental would not be the company it is today without Jack Stark,” CEO Bill Berry commented in a release from the Oklahoma City-based company.

Stark joined Continental in 1992 to lead the company’s exploration efforts and has served in various leadership roles over the last 30 years. He was named president and COO in 2014 and, prior to that, had served as Continental’s senior vice president of exploration from 1998 to 2014.

“Jack has not only been instrumental in discovering and building the company’s world-class assets,” Berry continued, “he has built a world-class team and put the company in a position for even greater success in the future. He has been an invaluable leader in the company and adviser to me and will be deeply missed.”

One of the top independent oil producer in the U.S., Continental is currently the largest leaseholder and the largest producer in the Bakken play of North Dakota and Montana. The company, which will be celebrating 55 years of operations in 2022, also has significant positions in the SCOOP and STACK plays of the Anadarko Basin of Oklahoma plus newly added positions in the Powder River Basin of Wyoming and Permian Basin of Texas acquired last year.

In a statement commenting on Stark’s retirement, Continental Founder and Board Chairman Harold Hamm added: “Jack has been the best geologist I have had the pleasure of working with in my 55 years in this business. In addition, combined with his skill and leadership in this field, he has created a lasting legacy in the exploration team that he assembled and grew here at Continental. I am grateful for the many years we had during his career.”

Upon retirement slated for late Spring, Stark will transition into a part-time consulting role as a senior adviser to CEO Berry, who will become the president and CEO as part of the transition.

Lawler has over three decades of experience in the oil and gas industry, most recently as president and CEO of Chesapeake Energy from 2013 to 2021. He began his career with Kerr-McGee in 1988 and joined Anadarko Petroleum following its acquisition of Kerr-McGee in 2006. During his tenure at Anadarko, he served in numerous senior operational leadership positions.

In the release, Berry welcomed Lawler to the Continental team.

“He is an accomplished leader in the industry, and his enthusiasm and ‘can-do’ approach to building a company through exploration and industry-leading operations will serve the company well,” Berry said. “I am confident his extensive operational experience and leadership abilities will fit Continental’s culture perfectly.”

While at Chesapeake, also based in Oklahoma City, Lawler helped rebuild the company and clean up its balance sheet, which included the nearly $4 billion acquisition of Eagle Ford producer WildHorse Resource Development and its eventual restructuring.

“I am thrilled for the opportunity to join the Continental team,” Lawler also commented. “Continental has a 55-year track record of industry leadership, innovation, and success, and I am immensely grateful to be a part of the company’s bright future.”

“I look forward to collaborating with Jack Stark,” he continued, “whose expertise in exploration and outstanding contributions are well known throughout the energy industry.”

Stark also added, “What a tremendous honor it has been to work alongside Harold, one of the industry’s icons, and so many other extremely talented individuals over the last 30 years. Together we built a great company that led the way to energy security for America and changed the global energy landscape forever. It has been a remarkable journey, and I will greatly miss working with the entire Continental team.”

“Today, I am pleased to say that Continental is stronger than ever, and the true value of the company’s outstanding assets has only begun to be realized,” he continued. “The company is in great hands with Bill at the helm, and I cannot say enough about the quality of our leadership team and our employees. They are second to none and united by Continental’s unique culture that will continue to drive success, innovation and value for our shareholders for years to come. I look forward to working with Doug as he assumes this leadership role in the company.”

The company said the safety of its workforce and the communities where it operates is its top priority.

The American Petroleum Institute (API) has launched a new certification program that will help pipeline operators use integrity testing of natural gas and oil pipeline to improve safety and avoid environmental releases.