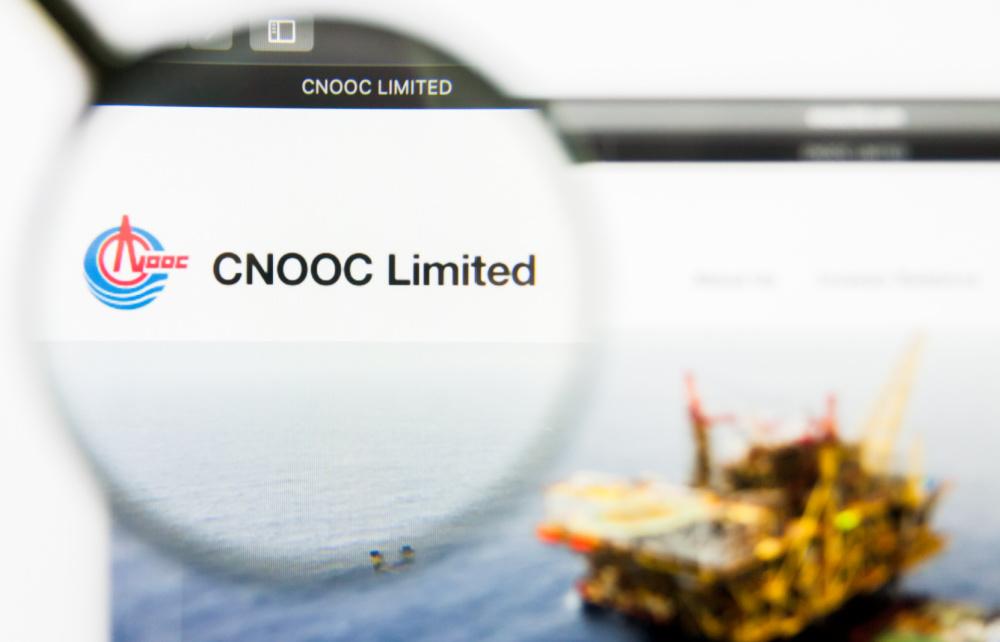 When the first gas from CNOOC Ltd.’s new ultradeep field in the South China Sea started flowing in late June to the world’s largest customized floating platform 1,500 meters above the seabed, it marked a key phase in China’s gas drive.

For CNOOC, the output from one of Asia’s deepest gas fields proved the company had the engineering chops to complete its first wholly-owned project on schedule and make significant strides toward its target of gas making up half its output portfolio by 2035, from 21% currently.

For China, the tapping of major gas reserves within its own waters supported its plan to use natural gas as a “bridge fuel” that will help the country meet its goal of capping carbon emissions by 2030 while phasing out dirtier coal.

And for the broader energy sector, the start-up of Lingshui 17-2, with proven reserves of 100 billion cubic meters and wells sunk 4,000 meters below the seabed, shored up confidence that China’s energy majors possess the technical and operational acumen to fulfill their gas ambitions even as international rivals slow fossil fuel development in favor of green energy projects.

“CNOOC doesn’t make excuses for the gaseous part of its portfolio, having firmly pitched its tent with the camp that sees natural gas as a key transition fuel in the global pivot to clean energy,” said Readul Islam, research analyst at Rystad Energy.

“Given China’s demand for energy now, gas satisfies that demand with the lowest emissions baggage."

Globally, CNOOC owns deepsea oil assets in tie-ups with Total in Nigeria and Exxon Mobil Corp. in Guyana, and jointly owns with Canada’s Husky Energy Liwan 3-1, China's second-deepest gas project about 1,300 meters subsea in the South China Sea. But it has never operated its own deepwater gas field.

At peak capacity, Lingshui will pump 3 billion cubic meters a year, or 1% of China’s current gas demand, and deliver 20% of CNOOC’s total gas output by 2024.

“Despite development challenges and large investment, its sizeable reserve and production scale will make Lingshui a competitive project,” a CNOOC representative said.

The launch of Lingshui would also spur development of nearby deepwater projects to form “a gas cluster of a trillion cubic meters’ reserve” to supply Hong Kong, Guangdong, Guangxi and Hainan, the official said.

The project incorporates engineering expertise from Britain’s Wood Group and a complex subsea production system from Norway’s Aker Solutions worth $200 million, including underwater control systems that can withstand extreme pressure and over 70 km (43 miles) of umbilical cables linking the subsea development to Shenhai-1.

“The success of the project is based on CNOOC’s open and collaborative approach in partnering with international companies ... enabling the joint development of innovative solutions together,” said Ouyang Xin, Aker Solutions' General Manager and Head of Subsea China.

Zhang Xianhui, analyst at Wood Mackenzie, said one of Shenhai-1's innovations is to store condensate, a light oil that coexists in gas reservoirs, inside the platform's columns, averting the need for separate floating storage for liquids.

“The successful development of a deepwater project of such scale and complexity will lead to technological breakthroughs (that are) vital to unlock other difficult-to-extract resources,” said Baihui Yu, analyst at IHS Markit.

Analysts said CNOOC had previously been expected to bring in an international partner to share costs and risk, but having gone through the entire cycle from discovery through execution on its own, it may have quietly dropped the idea.

“Given the current U.S.-China tensions, convincing a board to take up a position in China, and at a potentially elevated valuation, may be a tall ask,” Rystad Energy’s Islam said.

CNOOC did not comment on whether it is considering a global partner for Lingshui. 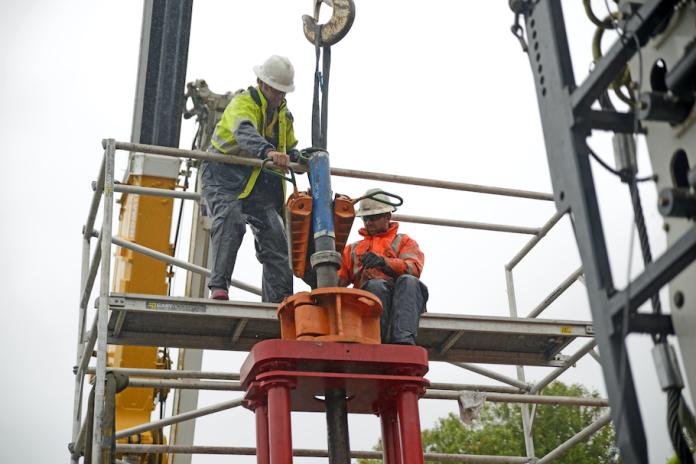 The U.S. Interior Department is determined to sell oil leases for the first time this year in the ecologically sensitive but presumably petroleum-rich coastal plain of Alaska's Arctic National Wildlife Refuge, a Trump administration official said on Thursday.