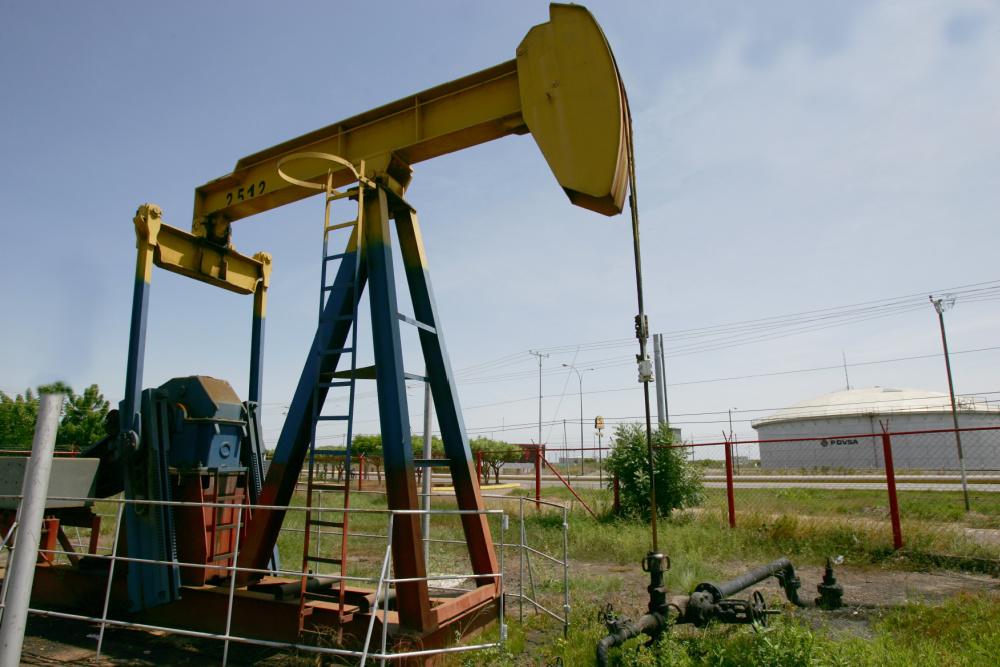 “We’re committed to Venezuela, we’re just complying with all the sanctions that are in place,” Neff said Oct. 5. “We’ve been in the country for over 100 years and we have employees there and we’re committed to our employees and the communities where we operate,” the executive reiterated.

Chevron is the lone U.S. oil producer with a presence in Venezuela. The company’s local affiliate, Chevron Venezuela, has survived the migration process in the Orinoco Heavy Oil Belt or Faja initiated by late Venezuelan President Hugo Chavez in the mid-to-late 2000s and continues to weather another type of storm produced by U.S. sanctions imposed on the country’s oil sector in early 2019. 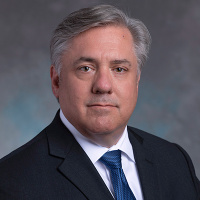 “We’ve been in [Venezuela] for over 100 years and we have employees there and we’re committed to our employees and the communities where we operate.”—Clay Neff, Chevron Corp.

U.S. sanctions on Venezuela were initially announced as a move to bring down the country’s oil sector and draw Venezuelan President Nicolás Maduro to the negotiating table with the country’s U.S.-backed opposition around “free and fair” elections. Years later Maduro remains in power and Chevron’s operations, as well as those of oil service companies Baker Hughes Co., Halliburton Co., Schlumberger Ltd. and Weatherford International Plc, have all been hampered by the process.

Chevron Venezuela participates in four joint ventures in western and eastern Venezuela including Petroboscán, Petroindependiente, Petroindependencia and Petropiar. The company also has an interest in the Loran field in Block 2 offshore.

“We continue to conduct our businesses in compliance with the current sanctions framework provided by the U.S. Office of Foreign Assets Control (OFAC) under General License 8,” Chevron said in an emailed statement to Hart Energy.

“We are a constructive presence in Venezuela, where we have dedicated investments and a large workforce who are dependent on our presence. We remain committed to the safety and wellbeing of our employees and their families, the integrity of our joint venture assets, and the company’s social and humanitarian programs during these challenging times,” Chevron added.

Washington recently increased engagements with Maduro’s government around elections and, in particular, the return to negotiations in Mexico between officials from the ruling party government and opposition leaders. “Free and fair” elections are Washington’s primary objective in Venezuela and the only democratic potential to achieve regime change.

Washington is ready to ease sanctions on Venezuela to allow Chevron to “resume pumping oil there, paving the way for a potential reopening of U.S. and European markets to oil exports from Venezuela,” the Wall Street Journal reported on Oct. 5, citing people familiar with the proposal.

The journal said details were still under discussion and cautioned that the deal could fail to materialize since it depends on Maduro fulfilling certain obligations related to talks in Mexico.

Prior to his departure from the South Lawn of The White House on October 6, U.S. President Joe Biden, when asked by reporters what Venezuela needed to do in order for Washington to ease sanctions replied “a lot.”

The governments of the U.S. and Venezuela continue to make progress in their negotiations, a Caracas-based consultant told Hart Energy on the sidelines of the EI event in London, who requested anonymity due to the sensitivity of the issue. The executive said there was some potential for Venezuela to boost its oil production but downplayed the ability of Italy’s Eni SpA and Spain’s Repsol SA to boost gas production from their Cardon IV project further to support exports to Colombia.

A recent U.S.-Venezuela prisoner swap saw seven from the U.S. walk free in exchange for the release of nephews of Venezuela’s first lady arrested in 2015 for drug trafficking. The swap “was a big deal for the Biden administration, although Washington remains cautious about appearing overly cozy with Caracas,” Washington-based Rapidan Energy Group said Sept. 5 in a note to clients.

“The most likely option for sanctions relief is for Biden to grant more flexibility to U.S. companies under [General License 8], which will expire on December 1,” Rapidan said.

“If Biden expands GL8 beyond the five companies currently included and allows companies to resume JV operations, commercialize oil to U.S. refineries, and source diluents and equipment to service their operations, Venezuelan production could reach approximately 1 [million barrels per day] in [the first quarter of 2023], up 400,000 bbl/day from current levels,” the group added.

Venezuela’s production capacity most recently peaked at around 3.2 million bbl/day in 2008, but has been in continued decline over the last decade amid mismanagement of oil revenues, an absence of maintenance and underinvestment in its oil sector owing to ongoing economic and political uncertainties and most recently U.S. sanctions.