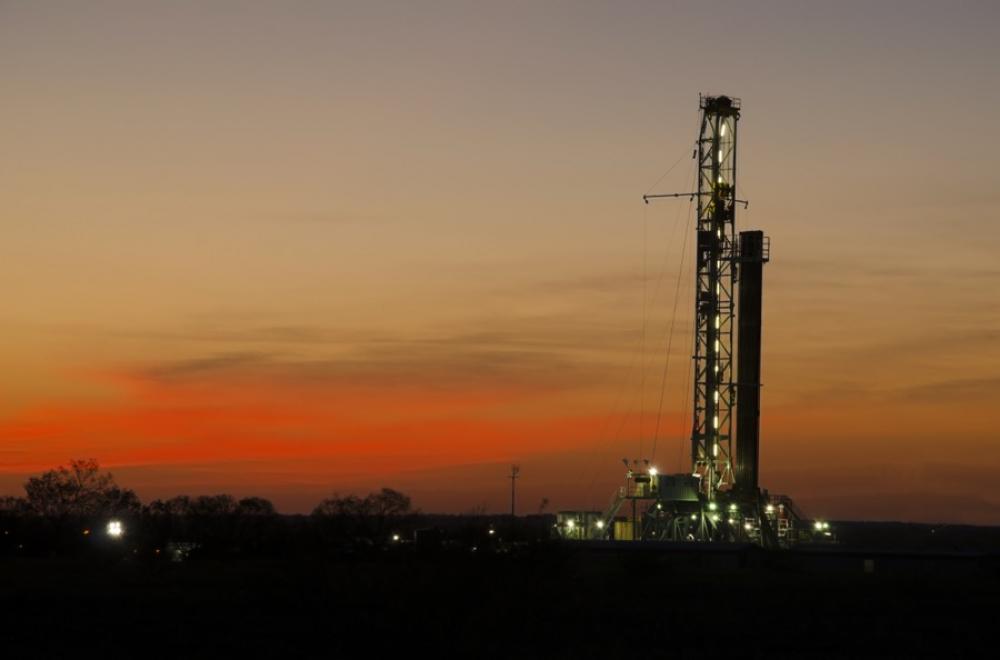 In a twist, WildFire’s leadership previously sold some of the assets it will now buy from Chesapeake in 2019 while running WildHorse Resource Development Corp. (Source: Shutterstock.com)

Editor's note: this article has been updated with comments from WildFire Energy I LLC.

Chesapeake Energy Corp. has found a buyer for part of its sprawling Eagle Ford Shale acreage, entering an agreement on Jan. 18 to sell its Brazos Valley region assets to WildFire Energy I LLC for $1.425 billion.

Chesapeake will retain other assets in the Eagle Ford that at one time were valued at potentially $4.6 billion to $5.9 billion by Enverus Intelligence Research, based on strip prices in mid-2022.

Chesapeake may have defied some expectations by selling to a private company. In 2022, the reverse occurred, as two high-profile Eagle Ford deals were transacted by public companies Devon Energy Corp. and Marathon Oil Corp. for privately-held E&Ps. Devon and Marathon Oil spent a combined to spend a total of $4.8 billion in the mature shale play.

Chesapeake agreed to sell approximately 377,000 net acres and approximately 1,350 wells in the Brazos Valley, along with related property, plant and equipment, the company said. The company has used a subsidiary, Brazos Valley Longhorn LLC, to manage those assets. In 2019, Chesapeake purchased about 420,000 net acres from WildHorse Resource Development Corp. for nearly $4 billion.

In something of a twist, WildFire, backed by Warburg Pincus, and the Kayne Private Energy Income Funds platform, is led by CEO Anthony Bahr, the former president of WildHorse as well as its former COO, Steve Habachy.

Chesapeake said that the assets it is selling to WildFire averaged net daily production of about 27,700 boe (85% liquid) during third-quarter 2022. As of Dec. 31, 2021, net proved reserves associated with these properties were approximately 96.8 MMboe.

The company will receive $1.2 billion upon closing, subject to customary adjustments, with the additional $225 million paid in yearly installments of $60 million over the next three years and a final $45 million payment in year four.

“Today marks an important step on our path to exiting the Eagle Ford as we focus our capital on the premium, rock, returns and runway of our Marcellus and Haynesville positions,” said Chesapeake president and CEO Nick Dell'Osso. "We remain actively engaged with other parties regarding the rest of our Eagle Ford position."

"This acquisition is highly synergistic with our existing assets and the combined size of the overall business positions WildFire Energy as a leading operator in the Eastern Eagle Ford basin. The consolidation of 600,000 contiguous acres is transformative to the business and will drive economies of scale to deliver more high margin barrels to the advantageous Gulf Coast market," said Habachy, President and COO of WildFire Energy.

Chesapeake said it anticipates proceeds will be used to repay borrowings under its revolving credit facility and be available for its share repurchase program. Chesapeake expects the WildFire transaction to close in first-quarter 2023.

Chesapeake’s Eagle Ford divestiture comes as it pivots toward a focus of producing natural gas. Analysts had anticipated that, given the size of its holdings, the Oklahoma City-based company would look to divest its South Texas assets in pieces.

In November, Andrew Dittmar, director at Enverus Intelligence Research, said Chesapeake’s acreage was divided into large, more traditional deep South Texas footprint in the Eagle Ford in counties such as LaSalle and Dewitt counties, as well as the Brazos Valley acreage.

Dittmar said that were Chesapeake to sell off assets in packages, rather than as a whole, “you’re definitely going to have a much larger buyer pool for the assets if you’re willing to sell it in multiple pieces.”

RBC Capital Markets, Citi and Evercore are serving as financial advisers, Haynes and Boone, LLP is serving as legal adviser, and DrivePath Advisors is serving as communications adviser to Chesapeake.