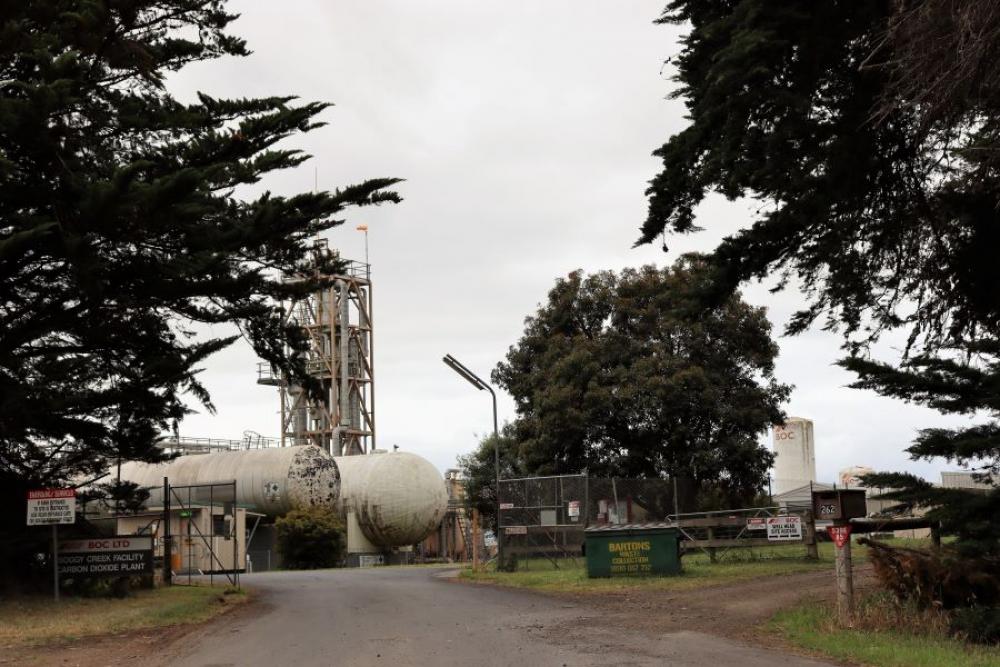 CapturePoint Solutions LLC signed a letter of intent to participate in a feasibility study to capture CO2 emissions from natural gas production facilities in the Haynesville shale, a press release announced on Aug. 4.

“The joint project with Energy Transfer could capture millions of tons of CO2 every year from the Haynesville Shale natural gas industry to be permanently stored deep underground rather than emitted into Louisiana’s air,” CapturePoint CEO Tracy Evans said in the release.

“This is a significant first step in the development of the Central Louisiana Regional Carbon Storage Hub, and it highlights our expectations that the CENLA Hub will become one of the most important carbon storage projects in the nation,” he continued.

At the end of the study later this year, the two companies would launch a joint venture from a positive final investment decision based on the commercial viability of the project. The joint venture would capture, transport and sequester carbon emissions from Haynesville natural gas processing facilities.

Through the partnership, Energy Transfer would capture CO2 from its affiliated Haynesville natural gas facilities, as well as build and operate a pipeline connecting to the CENLA Hub storage sites, developed by CapturePoint.

Additionally, CapturePoint would build and operate capture services for third-party facilities in the Haynesville shale.

“Together, CapturePoint and Energy Transfer have the resources and expertise to deliver on the promise of deep underground carbon sequestration with world-class CO2 capture and transport via a pipeline network connecting to premier deep underground geologic formations where CPS can safely, securely and permanently store incredibly large volumes of CO2 that would otherwise be released into the atmosphere," Evans added.

The geology of deep underground carbon storage in the region, pending federal and state approvals, could ultimately allow the CENLA Hub to permanently sequester several hundred million tons of CO2.

CapturePoint already filed for a Class VI permit from the Environmental Protection Agency in June 2022 while it evaluates and develops a number of proposed storage sites in the CENLA Hub.

Beyond the emissions sourced from the Haynesville natural gas facilities, the company will continue to seek additional industrial sources of CO2 emissions for capture and storage in the hub.

"Since we began CPS in 2020, we have assembled a cohort of professionals with unparalleled experience in all facets of carbon sequestration," Evans said. "They are ready to demonstrate that carbon capture and storage is feasible on a large scale today, and their work is laying the foundation for reducing CO2 emissions even more significantly in the future.”