Democratic members of Congress from California seized on the oil spill off the state’s coast to promote federal legislation to ban all offshore oil drilling, as investigators searched for what caused the pipeline to burst.

About 3,000 barrels (126,000 gallons) of crude oil spilled into the Pacific Ocean, killing wildlife, soiling the coastline and forcing officials to close beaches in several cities in Orange County, just south of Los Angeles. The spill follows dozens of incidents in the Gulf of Mexico following Hurricane Ida, which slammed into the U.S. Gulf in late August and damaged rigs and pipelines.

There are just 23 rigs operating off California’s coast, producing just 12,000 bbl/d of oil—a far cry from the 1 million-plus barrels in daily crude output from the U.S. Gulf. California once produced more than 200,000 barrels of crude everyday offshore. But activity has dwindled, and some lawmakers want to see it shut outright. 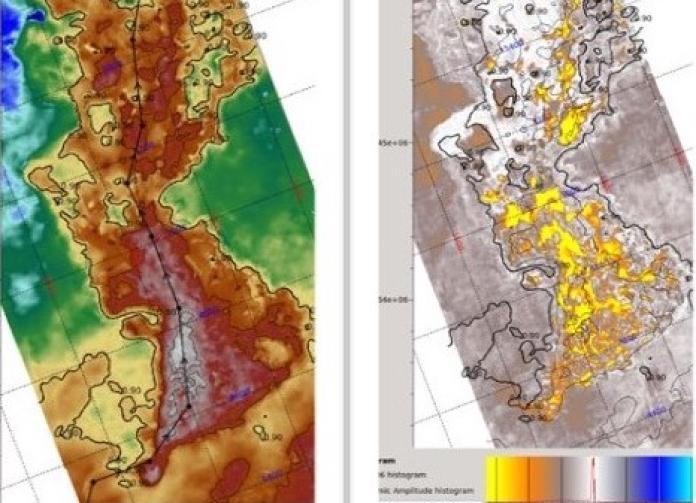