The year was 1843 when English mathematician and writer Augusta Ada King, Countess of Lovelace, aka Ada Lovelace, imagined the modern day, general-purpose computer that could be programmed to follow instructions. While the design of this computer or “analytical engine” was the brainchild of Charles Babbage, it was her code that would have made it possible to calculate the seventh Bernoulli number if the engine had been built. Disagreements between Babbage, his financiers and his chief engineer ensured the engine never made it off the drawing board. Lovelace, however, believed that the engine—once built—could go beyond calculating numbers to understand symbols and more.

“This insight would become the core concept of the digital age,” Walter Isaacson wrote in his book “The Innovators.” “Any piece of content, data or information—music, text, pictures, numbers, symbols, sounds, video—could be expressed in digital form and manipulated by machines.”

What would Lovelace, the woman considered to be the world’s first computer programmer, think of today’s Siri or Alexa? Would she pitch a fit over the Fitbit counting her every step or toss the ubiquitous iPhone out the window from the table of every boardroom and family dinner?

What would early day wildcatters think of today’s oil and gas industry, with its gussied up christmas trees bristling with every conceivable sensor communicating its status wirelessly to an operations center hundreds of miles away? Or of the fully automated drilling rig capable of doping, loading and connecting its own drillpipe?

The world has changed mightily in the 159 years since Col. Edwin Drake drilled the oil well that ushered in the first of many booms. To survive future busts, today’s businesses are harnessing the power of digital and all that it encompasses.

Sara Ortwein, president of XTO Energy, explained it best during her Chairperson’s Luncheon keynote at the 2018 SPE Annual Technical Conference and Exhibition, stating, “Companies that win will take modern technologies beyond mere computing capabilities to create an entire digital ecosystem, one that encompasses a digital culture and digitally savvy employees. So, are you ready to be a part of that transformation? I know I am. It’s a brave new world, and I can’t wait to see what it brings.” 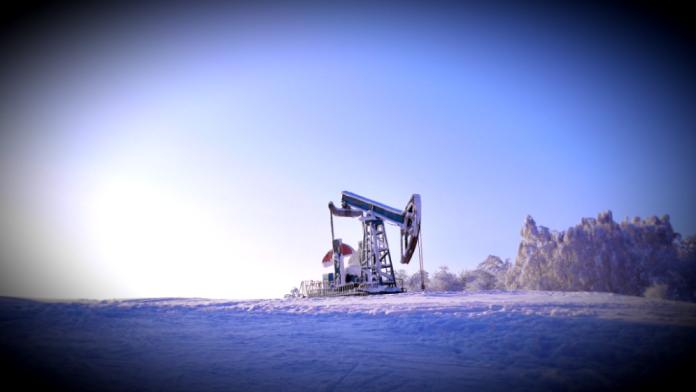 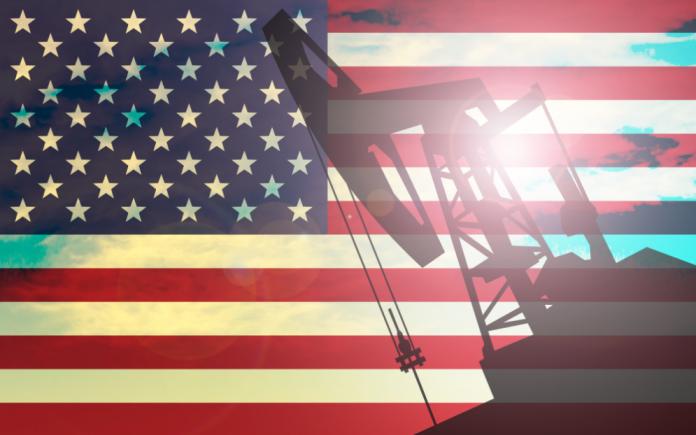