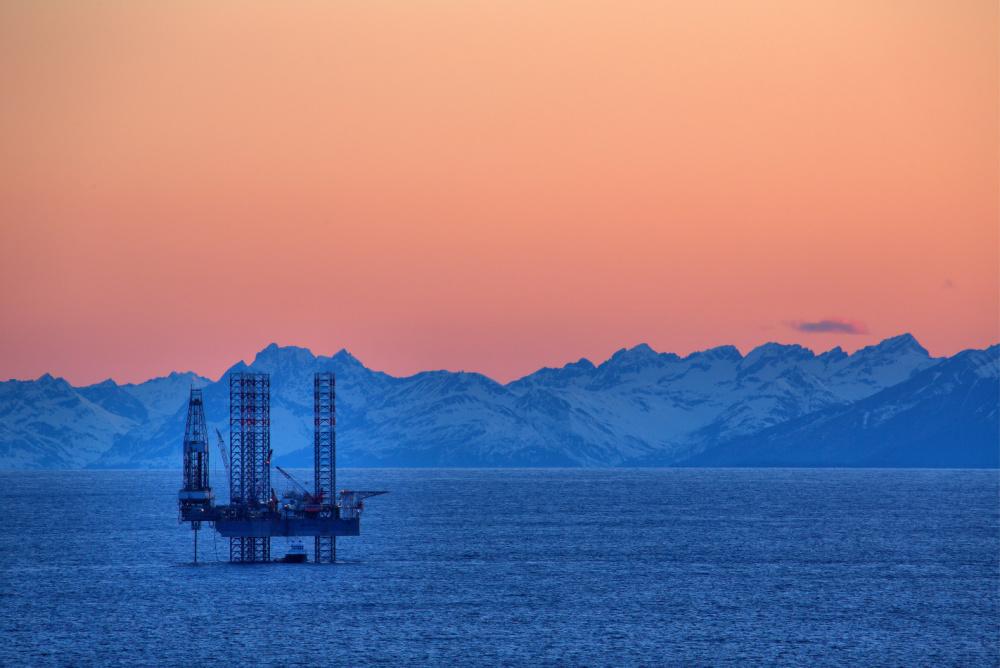 Lease Sale 258 is the only Alaska sale that was included in the 2017-2022 National Outer Continental Shelf (OCS) Oil and Gas Leasing Program. (Source: Shutterstock.com)

The Bureau of Ocean Energy Management (BOEM) published its final notice for sale for the Cook Inlet Outer Continental Shelf, to be held on Dec. 30, the day before the deadline set by the Inflation Reduction Act of 2022 for holding the lease sale.

“Relying on foreign nations, which do not produce oil and gas with the same level of environmental protections as the United States, to meet global energy demand is not sound policy,” she said. “Lease sales are the first step in a long process to continue to provide economic and energy security. This is especially true for the Cook Inlet, as the oil and gas industry accounts for over 25% of all jobs and wages in the region and is essential to meeting the energy demands of Alaskans who live and work in the south-central region.”

API Vice President of Upstream Policy Cole Ramsey added that while API is pleased the Department of the Interior is moving forward with Lease Sale 258 as required by law, it “in no way makes up for the administration’s failure to put forward a comprehensive federal offshore leasing program that meets America’s long-term energy needs.”

Ramsey said the Biden administration’s break with decades of bipartisan administrations that prioritized American energy security has led to leasing fewer acres for oil and gas production on federal lands and waters than any other administration dating back to the end of World War II.

“We urge the Biden administration to continue to move forward with the IRA-mandated lease sales and quickly issue a final 5-year program that includes all of the proposed lease sales,” he said.

Lease Sale 258 is the only Alaska sale that was included in the 2017-2022 National Outer Continental Shelf (OCS) Oil and Gas Leasing Program, and the Department of the Interior in May 2022 announced the Cook Inlet sale would not move forward due to lack of industry interest. However, the IRA, signed in August, directed BOEM to hold the sale on or before year’s end.

Lease Sale 258 offers up 193 blocks in the northern part of the Cook Inlet Planning Area in federal waters, stretching roughly from Kalgin Island in the north to Augustine Island in the south. Instructions for bidding are available at BOEM.gov/ak258.

All 14 of the active federal leases in the Cook Inlet Planning Area were awarded in the Sale 244, which generated $3 million in total bids in 2017. Two other sales for the region have been held in the last two decades; Lease Sale 191 in 2004 received no bids and Lease Sale 149 in 1997 received bids on two tracts. Cook Inlet Sale 211 in 2009 and Sale 219 in 2011 were canceled due to lack of industry interest.