Bank of Montreal (BMO) unveiled plans on Dec. 1 to exit the oil and gas investment banking business in the U.S.

The Canadian bank will wind down its investment and corporate energy banking units outside Canada to focus on the oil and gas business at home, where it sees better opportunities, a spokesman said in a statement, according to Reuters. The closure will not have a material impact on revenue, CEO Darryl White said on the company's call.

As part of the exit, the company is eliminating about 50 positions in its investment banking group that was announced to staff on Nov. 30, Bloomberg reported citing an unnamed source. A handful of corporate bankers will manage BMO’s U.S. oil and gas loan book, the Bloomberg report said.

BMO beat analysts’ estimates for fourth-quarter profit on Dec. 1 as it set aside less capital than expected to cover potential loan losses from the COVID-19 pandemic.

Despite the deteriorating operating environment, impaired loans as a percentage of total loans at BMO stood at 0.8%, compared with 0.6% a year ago.

BMO posted provisions for credit losses of CA$432 million, versus estimates of CA$712.7 million, Refinitiv IBES data showed. BMO, Canada's No. 4 bank, also benefited from a surprising quarter-on-quarter increase in margins, as deposits grew while the gap between deposit and lending rates widened. It also got a boost from capital markets and wealth management units.

Half of the job cuts were at Chesapeake Energy's Oklahoma City headquarters and half were in the oil field, according to the Oklahoma Office of Workforce Development. 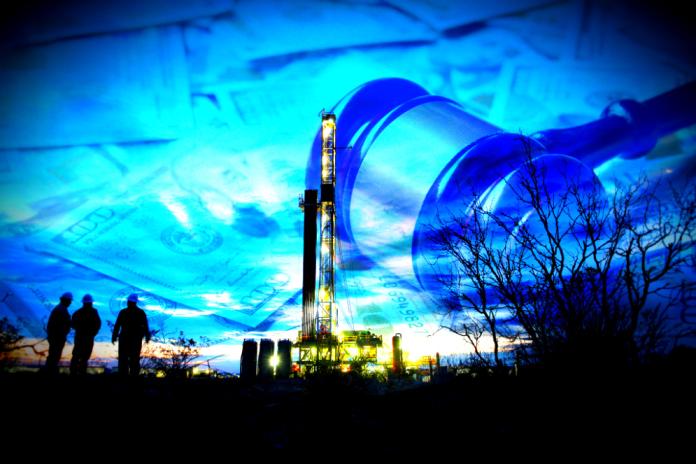