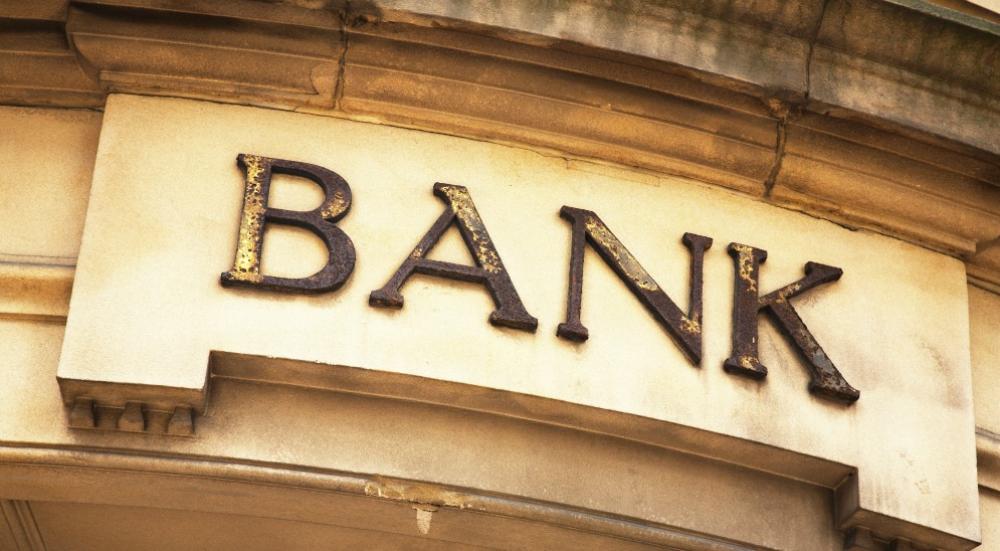 Along with the 50% swoon in the price of oil in recent weeks comes a reconfiguring of bank price decks. For heavily levered E&Ps facing borrowing base redeterminations this spring, that does not bode well. However, commercial reserve-based energy lenders are not yet pushing the panic button. At least not broadly.

“It would be a lie to say things haven’t changed, but for companies that are well-hedged, there is a possibility their borrowing bases don’t move,” according to Tim Brendel, senior vice president and oil and gas segment leader of Green Bay, Wisconsin-based Associated Bank. “A lot of these E&Ps have done a fantastic job in 2014 of increasing reserves and production, so the net effect of lower pricing and hedged production could create little difference, and in some cases an increase to the borrowing base.”

That, granted, might be a best-case scenario. Many producers balked at hedging over the past year because of the backwardation of the market, and others pulled hard on their bank revolvers and tapped high-yield debt markets to drill at top speeds. One thing is certain: Everyone will feel reserve valuations squeezed this spring.