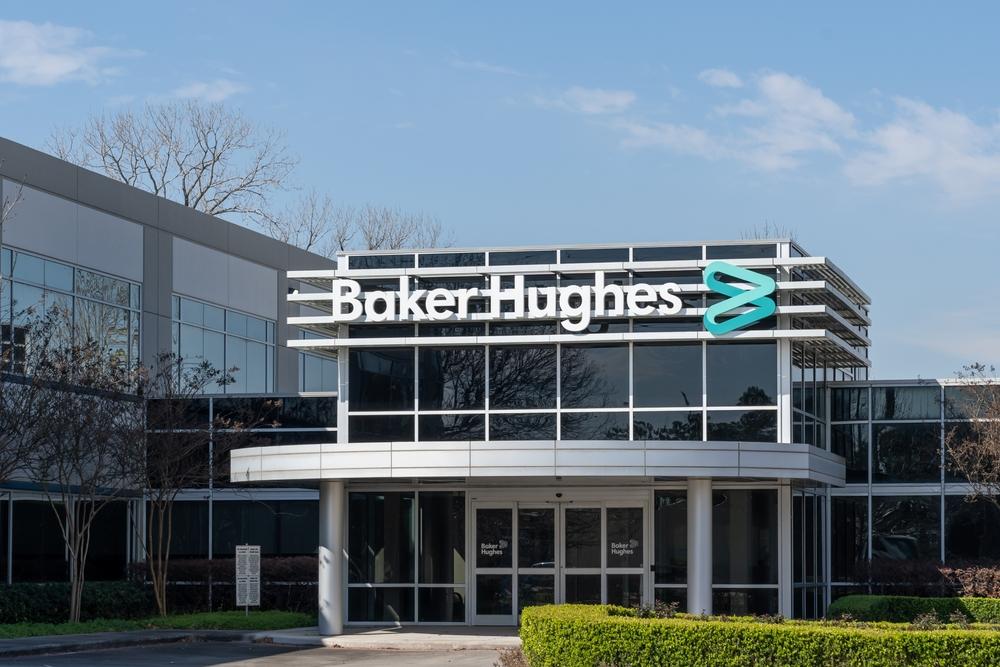 Baker Hughes reported record orders of $8 billion in fourth-quarter 2022 in its Jan. 23 earnings call. The oilfield services company also reported earnings per share (EPS) that surpassed the previous quarter by 46% and by fourth-quarter 2021 by 52%.

The company cited strong performance related to LNG contracts and service work for its financial success in the quarter. However, the results disappointed analysts. Baker Hughes’ EPS of $0.38 fell shy of the aggregate forecast of $0.40. Quarterly revenue of $5.91 billion surpassed the previous quarter by 10% and year-over-year by 7.7%, but came up short of the Goldman Sachs estimate by 3% and of Zack’s by 2.6%.

“This quarterly report represents an earnings surprise of -7.32%,” Zack’s said in its assessment. “Over the last four quarters, the company has surpassed consensus EPS estimates just once.” Baker Hughes’ stock price closed at $30.58, down 2.1%.
The company recorded adjusted net income of $182 million in the quarter, which was 44% higher than the previous quarter and up 70% year-over-year.

“We were very pleased to end 2022 with solid momentum across our two business segments,” said Lorenzo Simonelli, Baker Hughes chairman and CEO, in announcing the results. “In the fourth quarter, we saw continued margin improvement in our OFSE (oilfield services and equipment) business and an extremely strong level of orders for IET (industrial and energy technology), which was driven by multiple awards across different end markets.”

Adjusted fourth-quarter EBITDA of $947 million was up 25% over the previous quarter and 12% year-over-year, beating analyst expectations of $924 million.

Free cash flow of $657 million was 57% above the third-quarter figure and up 2% year-over-year. However, it fell short of Wall Street’s $686 million estimate.

The company’s market performance can be seen in relative terms. Compared to the stock market as a whole, Baker Hughes lodged an exceptional year. For all of 2022, the stock price rose 18%. In the fourth quarter alone, the stock gained 41% in value. By comparison, the Dow Jones industrial average sank about 9% and the S&P 500 fell 20%.

Growth in global demand for LNG was one of the drivers for the Baker Hughes IET segment. Venture Global LNG awarded the company a contract to provide 12 modularize compression trains for the Plaquemines LNG II project in Louisiana, similar to a gas technology contract for the Plaquemines I project that was announced in March. Venture Global LNG also contracted with Baker Hughes for eight years of maintenance services for its Calcasieu Pass LNG facility in Louisiana. 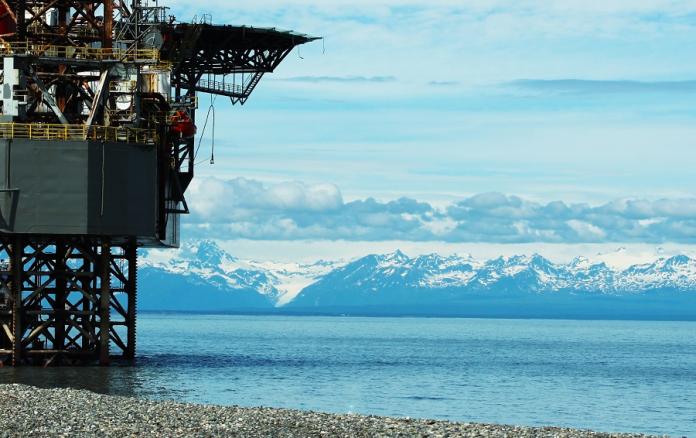