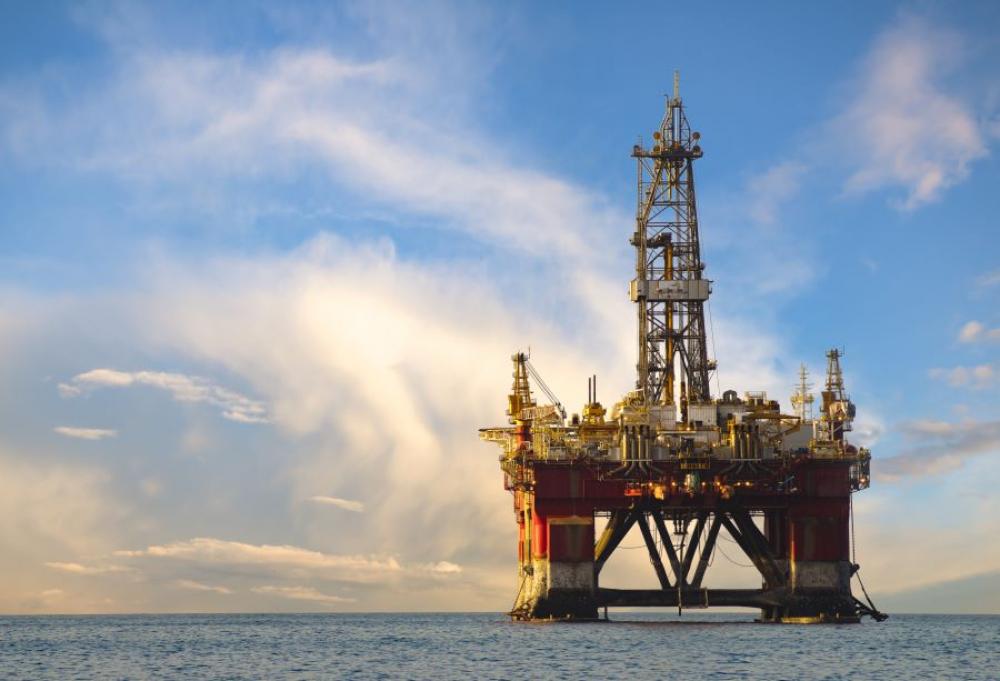 "This transaction—coupled with the recent acquisitions from GOM Shelf, LLC, as well as the leases awarded pursuant to Lease Sale 257—provides many years of additional inventory to allow Arena to continue producing some of the cleanest barrels for the U.S. and the world," Arena co-founder and CEO Mike Minarovic commented in the release.

The Woodlands, Texas-based Arena is one of the largest private offshore oil and natural gas producers with over 300 decommissioned wells and 45 platforms and other structures in the U.S. Gulf of Mexico.

"We are confident that the Arena team will unlock significant value as we leverage proprietary seismic data to better understand these reservoirs to identify future drill wells, and ultimately increase production," Minarovic continued.