Privately-owned Appalachian gas producer Alta Resources is exploring options that include a sale of its acreage for more than $3 billion, people familiar with the matter said on Feb. 4.

The move comes as a prolonged slump in energy demand, caused by the COVID-19 pandemic, puts pressure on many North American oil and gas exploration and production companies to seek combinations which boost scale and cut costs to compete more effectively.

Alta has contacted potential acquirers to solicit their initial interest, ahead of a formal sale process, the sources said, requesting anonymity because the matter is confidential.

Should there be a deal for Alta, it would be the latest in a string of tie-ups among gas producers in the U.S. Northeast. EQT Corp. said in October it would buy the Appalachian business of Chevron Corp. for $735 million, and Southwestern Energy Co. completed in November the $204 million purchase of Montage Resources.

Founded in 1999, Alta counted shale pioneer George Mitchell as a partner prior to his death in 2013 and is headed by its founder Joseph Greenberg. It controls 547,000 gross and 239,000 net acres in the Marcellus shale formation in northeast Pennsylvania, according to its website.

Alta is owned by its management and a group of investors. Private equity firm Blackstone Group Inc. committed up to $1 billion in 2011 to back Alta, according to a statement at the time.

Alta built up production in the Fayetteville shale formation in Arkansas, before selling its operations in 2008. It subsequently began developing acreage in the Marcellus play. 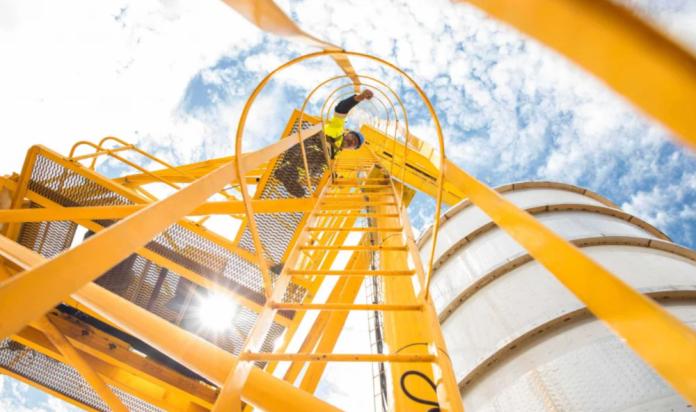 2022-07-29 - Sempra already has some facilities in development in the area where Entergy already services 486,000 customers in Southeast Texas including its proposed Port Arthur Pipeline Louisiana Connector.

US Power Use to Rise in 2022 as Economy Keeps Growing: EIA

2022-06-03 - Most cargoes headed to Asia, while allies of President Nicolas Maduro’s administration, including Iran and Cuba, also received Venezuelan crude and fuel.