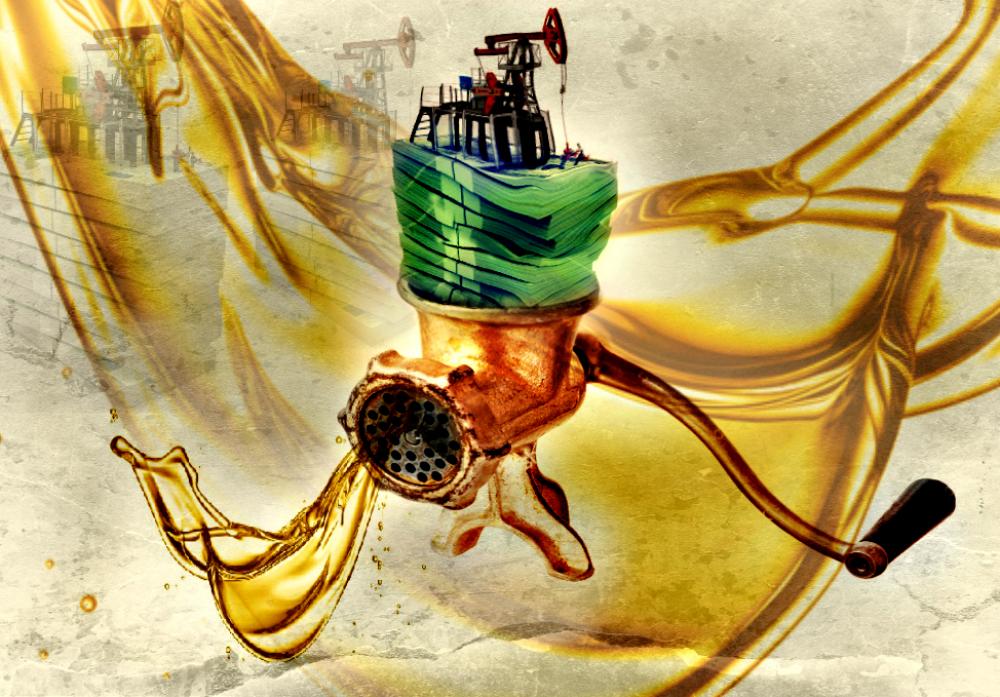 In July, Jefferies estimated energy-focused funds had $100 billion ready to spend. But private equity-backed E&Ps were largely on the receiving end of deals last year.

Private equity sold more than $26 billion worth of assets, mostly to the public market in the past year—including $17 billion in the Permian Basin, according to KeyBanc Capital Markets.

In fourth-quarter 2016, nearly all of the $11.9 billion in transactions were made by public companies purchasing from private-equity portfolio firms, according to Raymond James.

In February, at least five companies emerged in a slew of new private-equity sightings with initial commitments of more than $650 million. Investors’ piggy banks are emptying across the U.S.—in South Texas, California, the Ark-La-Tex region and, unsurprisingly, the Midland and Delaware basins.

Management teams include industry veterans, with one team headed by executives of the recently acquired Memorial Resource Development Corp., including the former COO and vice president of operations.

Crimson Resources LLC (CR) said Feb. 20 is would partner with Fort Worth, Texas-based Vortus Investments LP and other private investors to pursue oil and natural gas assets in South Texas.

The CR management team has an extensive track record of identifying, purchasing, developing, operating and selling oil and natural gas assets in South Texas, where they have leased nearly 170,000 acres and drilled more than 200 wells. The CR team’s A&D activity since 1994 has included more than $1.5 billion in transactions and development.

Vortus is a private-equity firm focused on the lower- to middle-market upstream energy industry in North America. 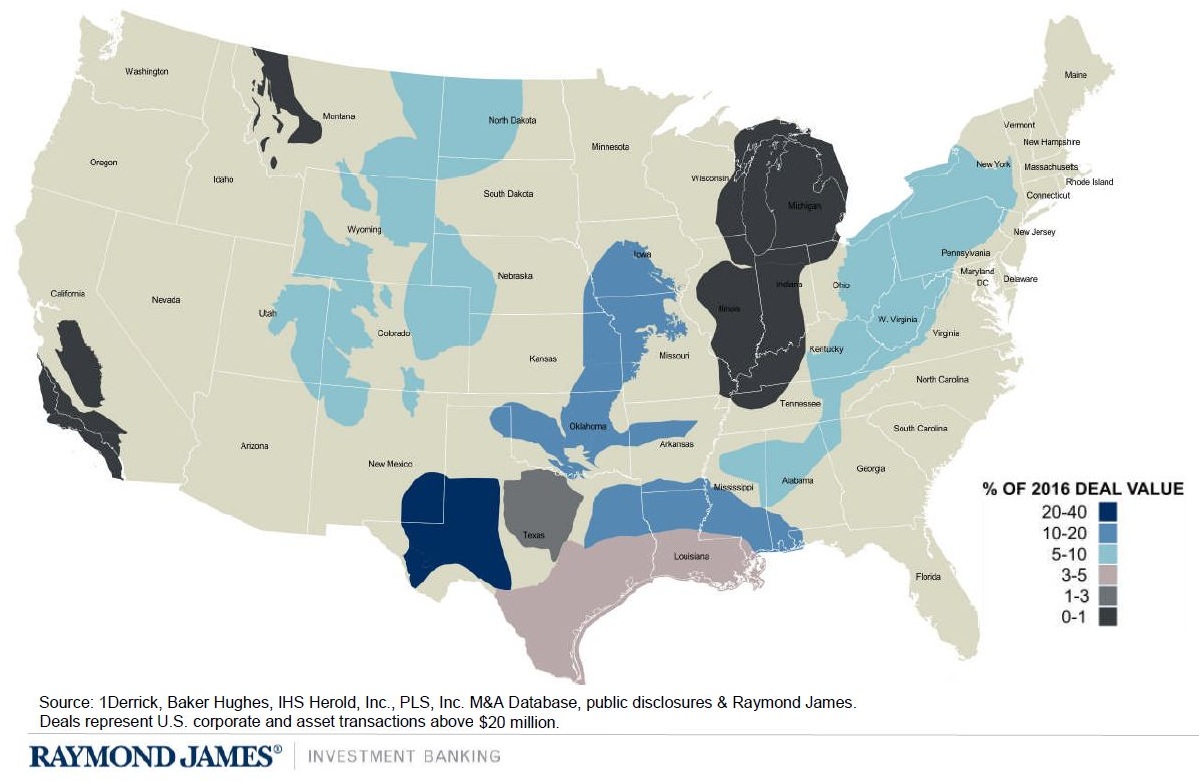 Grit, based in Houston, was formed to pursue an acquisition and exploitation strategy in select onshore basins in North America with an initial emphasis on the Ark-La-Tex region.

Founders Larry Forney, Greg Robbins, Anthony Sayre and Dennis Venghaus were most recently executives at Memorial Resource Development. They helped oversee the company from IPO to its sale to Range Resources Corp. (NYSE: RRC) in September for $4.2 billion.

EnCore Permian plans to purchase leases in the Midland and Delaware basins with an initial funding agreement of $200 million from a private capital partner.

The firm is a successor to PetroLima LLC, a leasehold and mineral acquisition company. EnCore will pursue acquisitions as well as exploration and production.

The company has so far purchased operated assets in Martin and Howard counties, Texas, in the Midland Basin and Pecos County, Texas, in the Delaware.

Benefit Street will invest up to $250 million for development opportunities in both conventional and unconventional assets with an initial $50 million investment for drilling activities across properties subject to the JV. CRC will operate the properties.

Benefit Street will make subsequent investments in tranches up to $50 million at the discretion of the JV partners over a two-year investment window.

Benefit Street is an affiliate of Providence Equity Partners LLC, a leading global private-equity firm with $50 billion in assets under management across complimentary private equity and credit businesses.

Moriah Henry Partners is a Midland Basin E&P focused on the acquisition and development of oil and gas properties in West Texas. The company is jointly managed by Henry and Moriah, which have a long history of collaboration and value creation in the upstream space, particularly in the Permian Basin.

The company will use proceeds from the investment to fund acquisitions in the core of the Midland Basin and subsequently develop those assets.

“We are delighted to partner with these industry veterans and leaders,” said Frost Cochran, Post Oak managing director. “Their deep experience in the Midland Basin will allow us to capitalize on numerous opportunities in one of the most economic basins in the country.”

Post Oak, based in Houston, was formed in 2006. Henry Energy is a privately-held Permian Basin oil and gas producer in business since 1969.

Darren Barbee can be reached at dbarbee@hartenregy.com. 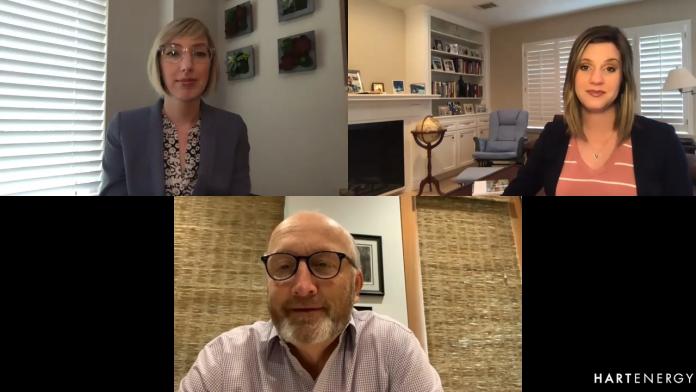