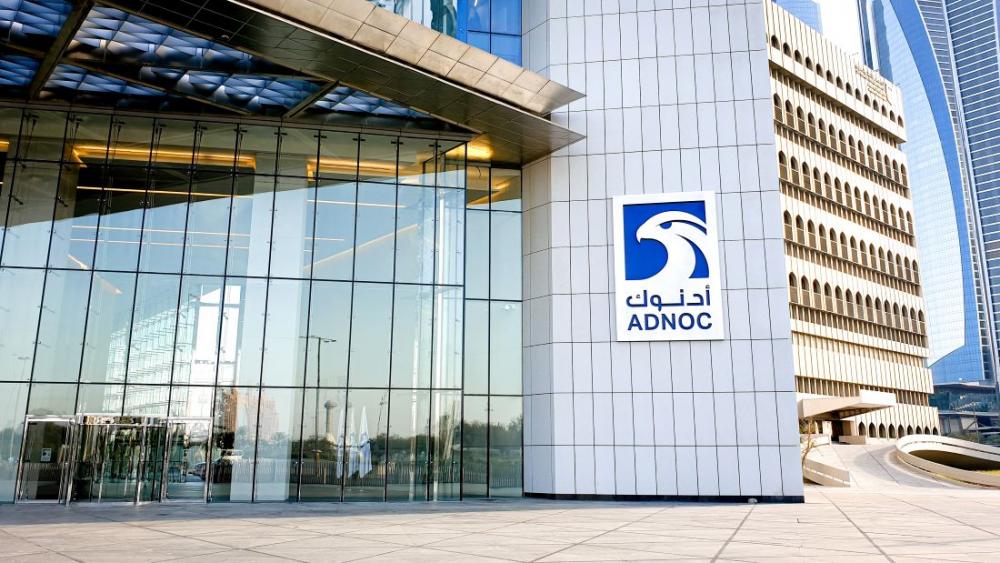 "ADNOC will continue to responsibly unlock value from Abu Dhabi’s vast hydrocarbon resources in a reliable and sustainable manner," Minister of Industry and ADNOC's CEO, Sultan Ahmed al-Jaber said after the signing.

Petronas will retain a 100% stake in the operating rights of the concession to explore and appraise resources in "Unconventional Onshore Block 1," which covers an area of more than 2,000 sq km in Abu Dhabi's Al Dhafra region.

"We have driven the de-risking of Abu Dhabi’s unconventional oil resources and look forward to building on this with Petronas to realize the full potential of Unconventional Onshore Block 1,” al-Jaber added.

The agreement comes after ADNOC conducted preliminary operations in the concession area, WAM said, adding that the parties can enter a production concession of 30 years after a successful appraisal phase. This starts from the date of awarding the first concession to Petronas.

ADNOC could also have the option to hold a 50% stake in the concession, which offers the potential to create significant in-country value for the UAE, WAM said.

Malaysia's King Al-Sultan Abdullah, who is in an official visit to the UAE, witnessed the signing, along with President Sheikh Mohammed bin Zayed. 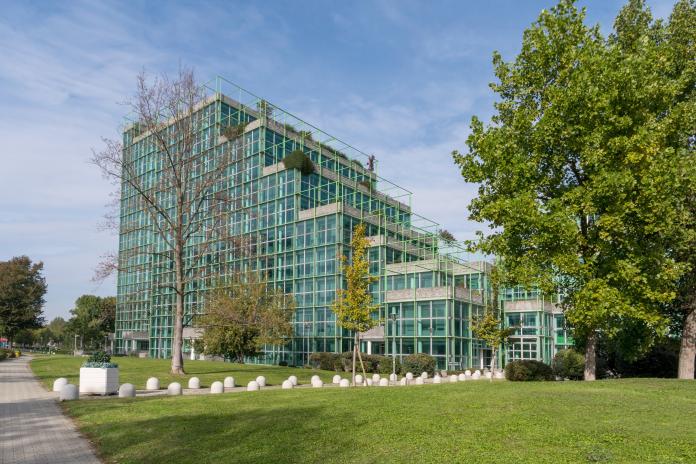 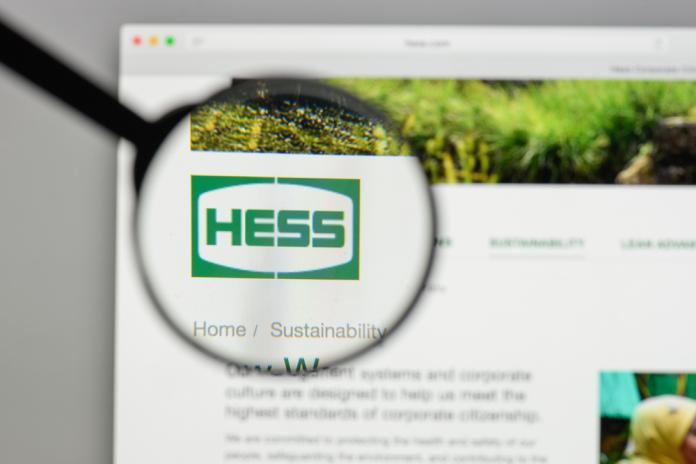 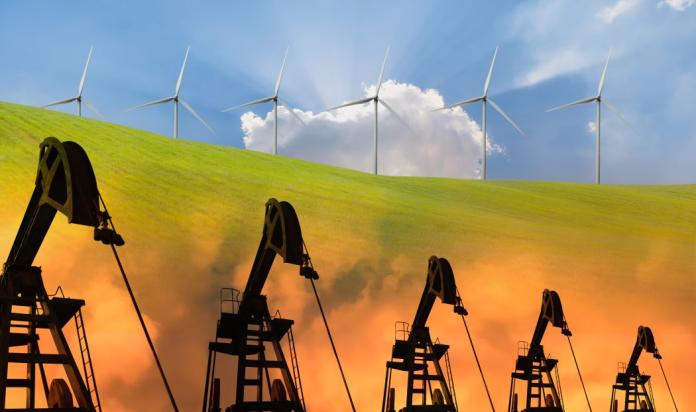