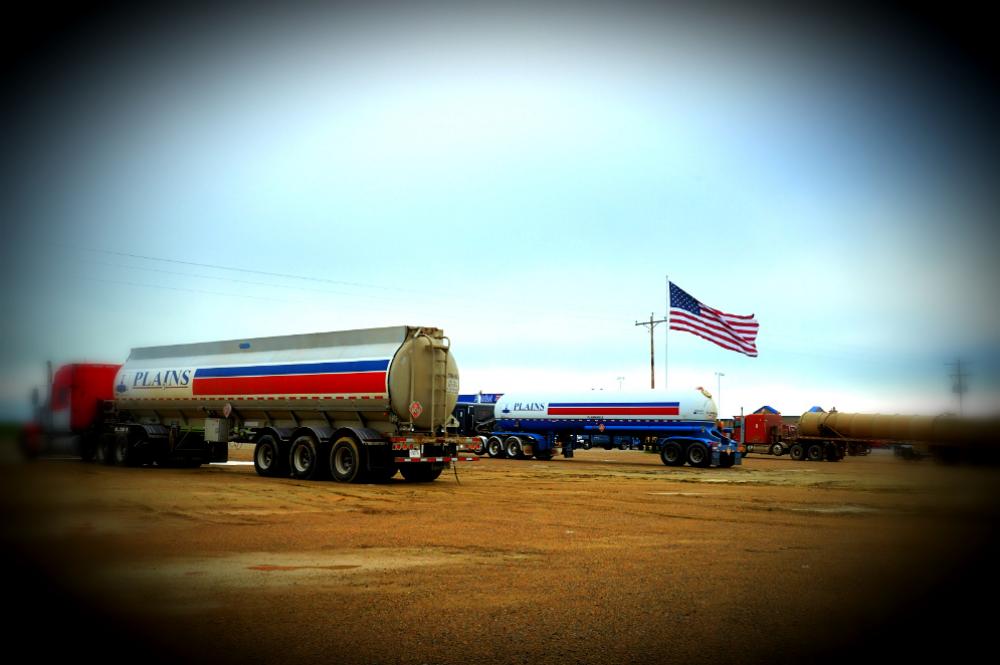 ABU DHABI—The United States continues to transition from energy scarcity to energy abundance, which not only benefits the country, but also the rest of the world, according to Frank Fannon, assistant secretary of the State Department’s Bureau of Energy Resources. He also said that U.S. energy abundance offers countries new levels of opportunities to secure the energy they need.

Delivering the keynote address at the Abu Dhabi International Petroleum Exhibition and Conference (ADIPEC), Fannon said, “Governments around the world are still coming to terms with this new reality and reconciling the implications. This is understandable. The U.S. shift from scarcity to abundance occurred with unprecedented speed and scale.”

For more than 40 years, U.S. law prohibited oil exports. Congress lifted the ban in 2015, to which the private sector responded and made U.S. the “largest producer in the world on track to produce 13 million barrels of oil next month” Fannon said. He added that U.S. abundance is built on “shared universal principles: transparency, regulatory and legal certainty, inclusivity and high environmental and safety standards.”

Fanon also stated that by fostering and implementing these principles, governments can “catalyze efficiencies and create markets.”

Fannon said that U.S. was the world’s 15th largest exporter of LNG in 2016. Three years later, it is the third largest, and is projected to be the top LNG exporter in the next five years. In addition, U.S. is also the second largest producer of renewable energy, helping other nations in developing new technologies.

“If Texas were a country, we’d be the fourth biggest producer of wind energy in the world,” Fannon said.

Appointed to the role by President Donald Trump in 2018, Fannon is largely responsible for energy diplomacy at the State Department. He pointed out that the Department has been involved in energy for a very long time, not as a technical agency, rather a broader proxy of foreign policy challenges and opportunities.

“We are entering an exciting era of energy transition and transformation, of challenges and opportunities. We are living in a period of unprecedented energy transformation, both in terms of energy supply and demand patterns and the technologies to meet the demand,” Fannon said. He added that businesses are also entering a new era of energy partnerships, which reflects geopolitical dynamics rather than energy technical recovery, which will drive growth. As a consuming and producing nation, U.S. recognizes abundance and fosters partnership and cooperation.

“Energy is more than just BTU’s of barrels. Energy drives economic development progress and is the foundation of political stability,” Fannon said.

He added that the Secretary of State Henry Kissinger noted that the oil shocks of the 1970s catalyzed the modern day interdependency of states. It helped create a diplomatic architecture and founded the International Energy Agency to ensure resilient energy supplies and provide for emergency responsibilities.

“Since that time governments and leading companies of the world have recognized the importance of stable energy markets.”

Fannon said the “system was put to test” two months ago, when Saudi Arabia’s energy complex was attacked, adding that the perpetrator’s target was, in fact, the global energy consumer. He applauded Saudi Aramco’s remarkable response, which reassured markets.

“By 2040 the world will require 50% more energy than the world demands today, and oil and gas will continue to be a major source of that energy,” Fannon said. He highlighted a broader demographic shift for affordable and clean energy, with the middle class expected to grow to 5.4 billion in the next 10 years.

Fannon said that the governments want to be responsive to their citizens, but may lack the capacity to do so. Therefore, U.S. is partnering with countries to achieve their ambitions in “accordance with their self-determined energy path.” He added that U.S. is striving to optimize resource developments with strategic partnerships, especially in areas such as Eastern Mediterranean, by supplying energy and building infrastructure.

“In this region, the Gulf Cooperation Council has effectively promoted regional energy cooperation resilience. The U.S. recognizes those efforts and is working to expand them through the Middle East Strategic Alliance or MESA.”

He added that U.S. is pursuing similar objectives in the Indo-Pacific region to enhance infrastructure, digital economy and energy, in a region representing two-thirds of global energy demand through 2040. 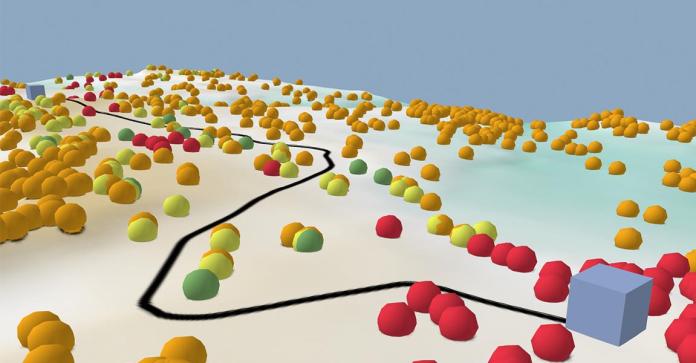 Fugro Partners with University of Houston on Workforce Development Effort

The project, “Data Science for the Energy Transition,” is being funded through a three-year grant with the National Science Foundation.

Hess expects to spend $2.6 billion on production in 2022, of which about 80% will be allocated to Guyana and the Bakken.