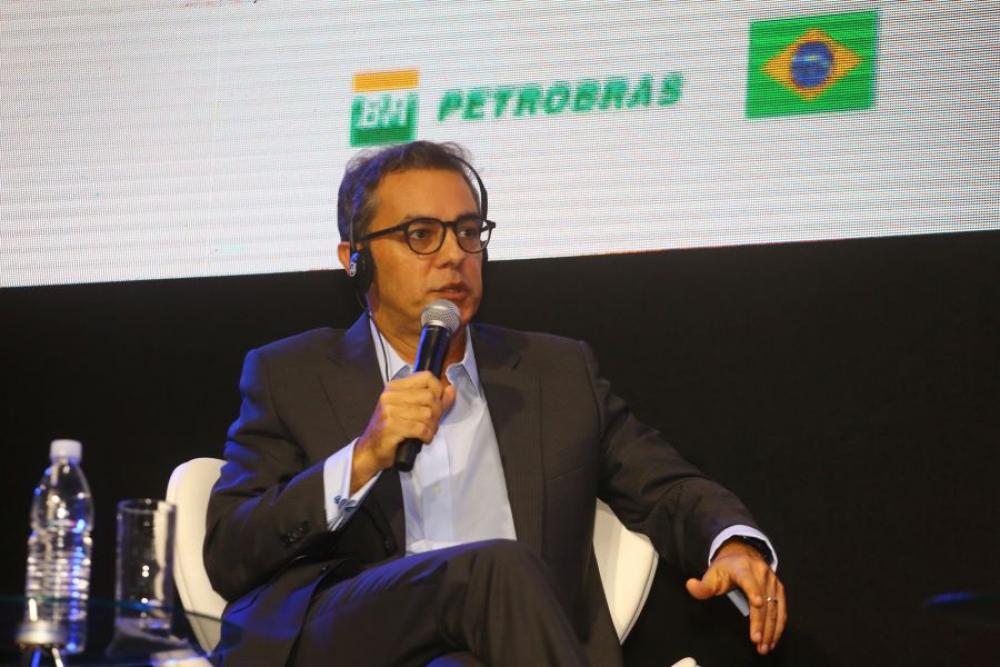 Of the $78 billion planned for capex, $64 billion - or 83% - is earmarked for E&P activities. About 67% of the E&P capex budget will go to pre-salt activities, which are expected to account for 78% of Petrobras’ total production by the end of 2027.

The remainder of the overall capex includes 12% set aside for refining, gas and power, 3% for corporate - which includes funding for digital transformation projects - and 2% for trading and logistics. Petrobras said that in addition to the US$78 billion planned for capex, the company will also invest about $20 billion in chartering new platforms.

“It’s a responsible capex plan that is self-financeable and resilient to stress scenarios,” he said.

Petrobras defines its base case scenario as oil at $55/bbl, while it considers oil at $35/bbl to be a stress case.

Fernando Borges, chief exploration and production officer at Petrobras, said the company’s breakeven price for its projects remains around $20/bbl.

Joao Henrique Rittershaussen, chief production development officer at Petrobras, said the company plans to bring on 18 new FPSOs in the next five years.

“18 FPSOs is half the total number of vessels that will be built in the world in the next five years,” he said. “We are very confident we will be very successful in this journey. It’s very challenging construction, but we are very confident with the results that we are planning for the near future for these units.”

Of the 18 FPSOs planned from 2023 to 2027, most are pre-salt with four being for post-salt projects; 11 will be chartered, six owned by Petrobras and one is for a project not operated by Petrobras.

The majority of Petrobras’ E&P efforts moving forward will be in pre-salt, and the company expects 70% or more of its production to come from pre-salt reserves.

Petrobras is also looking for new oil and gas frontiers and has tagged about $6 billion for that type of exploration capex. Of that, about $3 billion will be spent in the Equatorial Margin.

“Assets in the Equatorial Margin are in the exploration phase and show excellent potential as demonstrated by the projects in Suriname and Guyana,” Borges said. “However, we cannot anticipate investment or production or development phase prior to execution of our exploration program.”

The company plans to drill 16 exploratory wells in the Equatorial Margin, he said, and the first is expected this month, once the environmental permit for the deepwater Amapa prospect is received.

Joao Henrique Rittershaussen, chief production development officer at Petrobras, noted Petrobras had allocated $1.5 billion for decommissioning activities in the new 5-year plan, up from $1 billion in the 2022-2026 plan.

He attributed part of that to an increase in the number of platforms, lines and wells that needed to be decommissioned as part of the 2023-2027 plan compared to the previous plan.

“Decommissioning is part of our business. We discover the oil, produce the oil field and then in the end we need to decommission,” he said.