The first is that injection of the typically hard water in a field can lead to a buildup of scale and corrosion in injectors, flowlines and pumps. Buildups like this narrow cause either a reduction in water injection rates, an increase in line pressure, or both. Reduced flow rates can reduce formation production. Increased line pressure can make pumps work harder with diminished results, wasting energy and shortening pump life if left untreated.

Top corrosion sources include iron sulfide and other iron compounds, calcium carbonate and a range of sulfates. For corrosion, oxygen in the water is a prime mover.

Traditional treatments involve acidizing, hot oiling and other chemical injections. In the harshest environments these workovers may be required weekly—if not continuously—and filters on water systems may require daily changes. This leaves personnel with little time to do their main jobs.

Frequent well treatments can be costly, time consuming and may release substances hazardous to those onsite. Due to limited effectiveness, production may be reduced even with regular or continuous chemical application.

When there is an oil spill in public waterways, news reports are full of information about oil-eating microbes that ingest crude oil and expel harmless gases. Similarly, a category known facultative anaerobic microbes can remove and prevent scale and corrosion. These specialized, non-toxic, non-pathogenic, non-carcinogenic organisms can also embed themselves into a reservoir’s tiniest fissures, releasing oil that no other treatment can touch. This latter process is known as microbial enhanced oil recovery (MEOR).

The process begins with data gathering, including injection volume, residence, time, affability and lab analysis of water and solid samples. Just as important is the field visit, where the technician gains feedback about the frequency and intensity of scale and corrosion issues from field personnel.

From there, decisions are made regarding microbe type and frequency of application. Various strains are used to address issues such as oil carryover, hydrocarbon carryover (paraffin, asphaltines, etc.) and types of scale. Specific microbes attack iron sulfides, calcium sulfate, barium sulfate, strontium sulfate and every other scale-forming substance common to injection waters.

Microbes are often into the gun barrel or, if there is one, an intake tank preceding the gun barrel. The sooner they are applied to the system, however, the more they benefits they provide, cleaning up every component they come into contact with.

As the blended microbe colonies establish themselves in the injection system the fluid will, at each injector, carry approximately 1 million cells/mL constantly into the formation. One advantage microbes have over any chemical is their ability to reproduce, a key element in maintaining the desired saturation rate.

Iron sulfide is the main scale culprit in the Permian Basin and elsewhere. It creates deposits in tanks, transfer lines, injection lines, down tubing and even in the formation. In addition to reduced flow from the scale deposits themselves, locations where it attaches are also more prone to corrosion.

Properly applied microbes break down this scale wherever they encounter it, over a period of time. In the process they also chelate the iron, preventing it from creating scale anywhere else.

Often, iron sulfide scale formation is assisted by sulfate-reducing bacteria (SRBs) that live on some of the same trace elements as do the treatment microbes. As a result, the good bacteria prevent SRBs from attaching to equipment and growing scale. The process also reduces or eliminates the H2S that the SRBs would emit.

For scaled-up wells, microbes are a slow-but-sure remedy, often requiring a few weeks to show results. Still this is much less costly than chemical treatments, and once the scale is gone, the microbes’ chelating action keeps it from reforming. Except in extreme conditions, microbes can eliminate the need for chemicals altogether.

Most corrosion is caused by the presence of oxygen in the water. To remediate this, microbes used in treatment are known as facultative anaerobic bacteria—while they prefer oxygen, they also thrive in anaerobic environments. This flexibility allows them to first absorb oxygen present, which removes the main catalyst for corrosion, then to continue doing their dissolution and chelation work without a pause.

As effective as microbes are on the inlet side of a waterflood, they continue to work as they bury themselves deep into the formation.

Because they have the ability to move on their own, once injected into the reservoir, they move into the tight pore spaces or capillaries that normal flow cannot reach. At two-tenths of a micron in size, they move into extremely tight spaces where much residual oil it attached. The microbes release the oil by producing surfactant in situ, at the same time greatly reducing viscosity. These two actions allow the residual oil to flow easily into nearby production wells.

In 2017 a Kansas producer decided to find a way to reduce waterflood injector pressures while increasing injection rates. Ultimately, their goal was to sweep the waterflood formation more effectively. Microbe use began in June of that year, injected into the company’s water tanks in order to maximize the operation’s benefit.

One injector had been pumping only 21 bbl/d of water at 551 psig. After a few months it had increased to 221 bbl/d of water while dropping pressure to 300 psig. Other wells experienced similar improvements.

Benefits began in the tanks, where the microbes were introduced. Small amounts of suspended oil and paraffin contained in the water floated to skimming territory at the tank’s top instead of going downhole. Tank bottoms decreased, cutting the company’s tank cleaning costs by 50%.

Cleaner tank bottoms led to a reduction in flowline debris. From there the company slashed pump repairs by 40 percent. Transfer pump pressures dropped by 19 percent due to cleaner flowlines, and flowline repair was cut approximately in half.

On the MEOR side, the company saw a four percent boost in oil production that could not be attributed to any other cause. Additionally, the microbes’ communication time from injection to production was just one month. In most waterfloods the communication rate is in the seven to nine month range.

In most fields the cost for the correct application of facultative anaerobic bacteria is comparable or less than that for chemicals and hot oiling—and the results are demonstrably better. Overall costs are reduced, as in the field study above. In extremely harsh conditions, producers are often unable to justify the cost of chemicals in sufficient amounts to actually treat the problem, so expensive workovers become even more common. No such issues exist with microbes.

Additionally, microbes are non-toxic, non-pathogenic and non-carcinogenic, they are safe for all parties, including the environment. Their ESG value cannot be overstated, making them a win-win proposition for all involved.

JGL Solutions is a microorganism service company specializing in uniquely identifying, blending, and treating systems with microbes in the petroleum and wastewater industries. 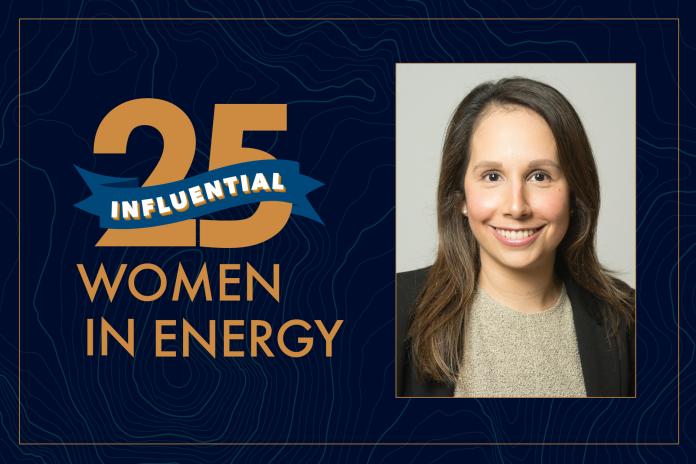 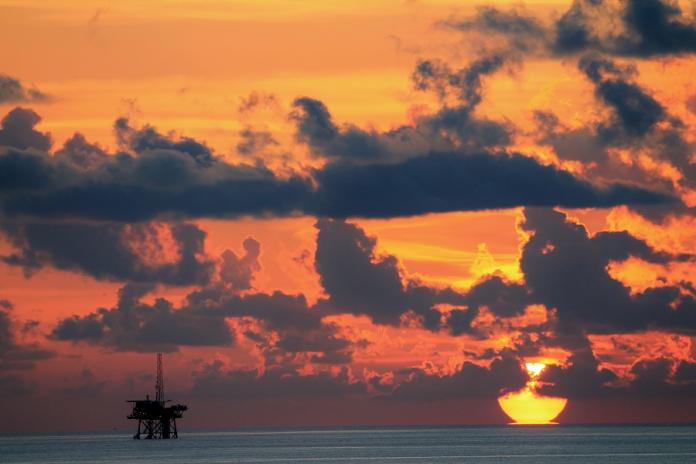 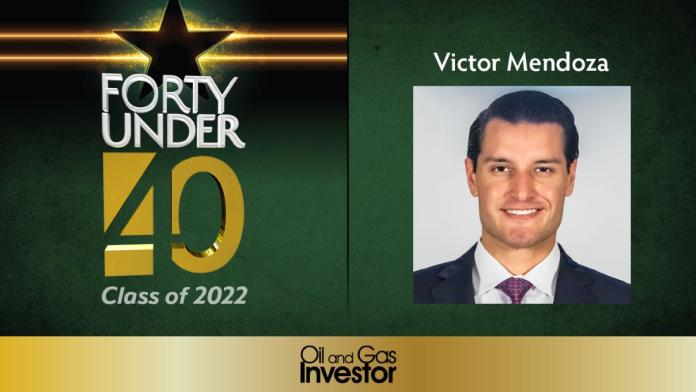 2022-12-12 - Today's featured Forty Under 40 honoree is Victor Mendoza, the head of oil and gas securitization for Donovan Ventures in Houston. 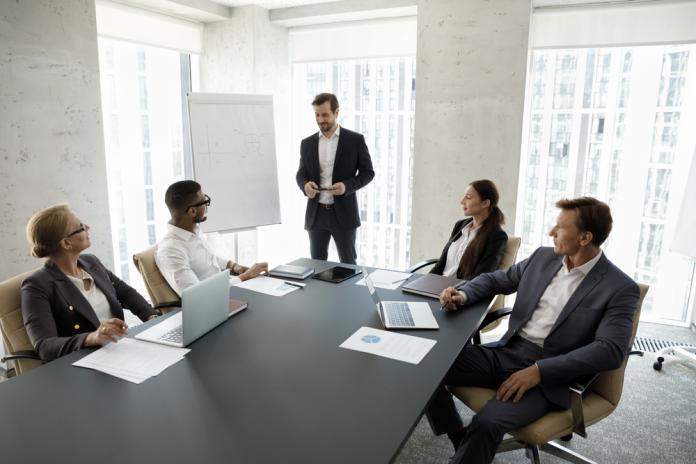