Even the tiniest of positioning errors can compound, landing a directionally drilled well in the wrong place. That didn’t sit well with a former NASA engineer.

Superior QC President Chad Hanak saw a number of ways that complex algorithms could help directional drillers create better wellbores. But getting from his space-age vision to deployment required the development of multiple technologies along the way.

Directional drilling technology needs to be able to project forward past the bit while taking into account data like rotation and motor yield to keep the wellbore on the intended path. 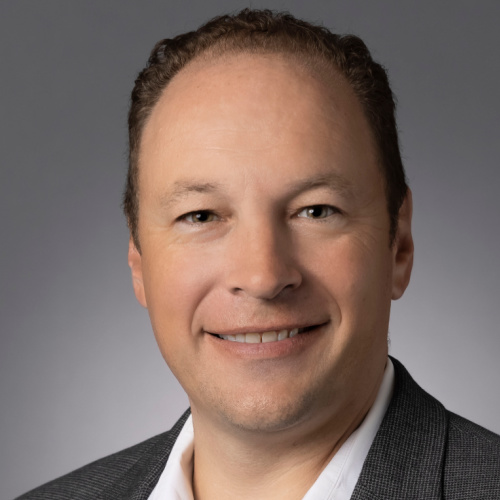 “I wish more people understood the TVD error they don’t know is there, that builds up.”—Chad Hanak, Superior QC

The problem, Hanak said, is that more information is necessary, such as position of the bit, velocity, how the bottomhole assembly orientation evolves during drilling, acceleration of drill speed and so forth. One of the big problems is that traditional surveys don’t provide fine detail about the position in the rock being drilled through, he said.

For the directional driller to project the future position of the bit, the driller needs to know what needs to be altered and by how much to change the future state, he said.

“Coming from aerospace, I was not satisfied with that,” said Hanak, who co-designed and wrote the navigation algorithms for NASA’s Orion Crew Vehicle, which successfully flew in space in December 2014.

He said even a small variation in positioning data can compound, especially in true vertical depth (TVD).

For example, Hanak said, if the survey is thought to be always reading at 90 degrees, but in fact sometimes is reading at 89.75 degrees, it could lead to TVD error that the driller is unaware of.

“It could be significant,” and the driller would be “getting more and more off course, and not realizing it,” he said. “I wish more people understood the TVD error they don’t know is there, that builds up.”

If TVD is not where the well is expected to be, it can affect production. The same process can cause errors to build up horizontally, potentially causing lease line crossings or even intersection of other wellbores, he said.

David Gutierrez, senior technical adviser at Superior QC, a Patterson-UTI company, said, “Surveys are the best estimate of the position of the wellbore, but it’s very likely that’s not where the well is, that it’s actually somewhere in the ellipse of uncertainty. It’s not an exact science,” and the tools measuring wellbores can have errors.

He said having better data can lead to better navigation guidance, which means better wellbores. With that combination, directional drillers can reduce wellbore tortuosity, improve consistency of wellbore placement, and increase average ROP over wells, he said.

Superior QC’s HiFi Guidance helps directional drillers see beyond the normal one to two stands into the future they can typically see, he said.

It delivers “a set of instructions to achieve the wellbore most optimally,” he said. “It sees into the future to see what you may need to do down the line.”

A suite of tools

Hanak said development on the HiFi suite of products started years back and includes FDIR (fault detection, isolation and recovery), a cloud-based correction software to reduce MWD error. The HiFi Guidance algorithm uses a deliberate trajectory optimization approach to place slides in a manner that limits sliding and tortuosity while maximizing ROP and footage placed in the drilling window, the company said.

The latest piece of technology is HiFi Nav, which combines standard MWD survey data with drilling data that may be overlooked from a wellbore trajectory perspective, and then synthesizes the combined dataset to calculate a more accurate wellbore shape and trajectory at 15-ft increments, the company said.

The benefit of the algorithmic framework used by HiFi Nav is that it standardizes the way data is processed and combined to infer things like rotational tendencies, motor yield, and bit orientation between surveys that are not directly measurable, but are discernable because of the impact they have on the orientation of the BHA at a given MWD survey station. 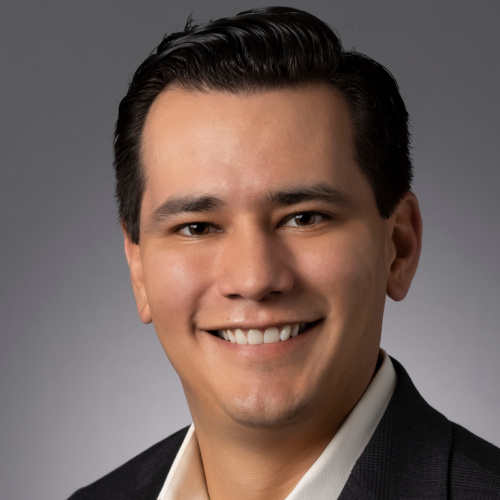 “[HiFi Guidance] It sees into the future to see what you may need to do down the line.”—David Gutierrez, Superior QC

In short, Hanak said, HiFi Nav “answers the questions ‘Where am I?’ and ‘Where am I going if I don’t do anything?’”

HiFi Guidance provides feedback on how to adjust drilling to meet the plan, and HiFi Control executes HiFi Guidance directives, he said.

“In aerospace parlance, it’s a guidance navigation and control framework,” he said.

But, Hanak noted, some of the technology that makes HiFi Nav possible took some time to develop.

For starters, he said, Superior QC had to develop its own neural net parser capable of detecting whether the BHA was sliding or rotating.

“It took us a while to perfect that,” Hanak said. “That is a product of its own but a necessary piece to build the HiFi Navigation system.”

HiFi Guidance liaises the directional driller with a real-time operating center. The driller can interact with HiFi Guidance through a desktop app, although Superior QC is developing a web-based version to eliminate the need to download software, Gutierrez said.

One operator in the Permian Basin who deployed the HiFi suite of tools needed a way to judge how much the directional driller was following HiFi Guidance recommendations for each stand, Hanak said. Once HiFi Guidance was implemented, “you could see very clearly in both cases as adherence scores went up, the slide percentage went down fairly dramatically. This has all sorts of implications,” he said.

Total ROP increased, which resulted in savings on the spread cost, and because torque and drag was reduced, the resulting lateral was less tortuous, he said.

“They used this planning process to inform what they were doing, and they were able to land it in one run,” he said.

“There’s still a decent amount of work to be done on that,” he said. 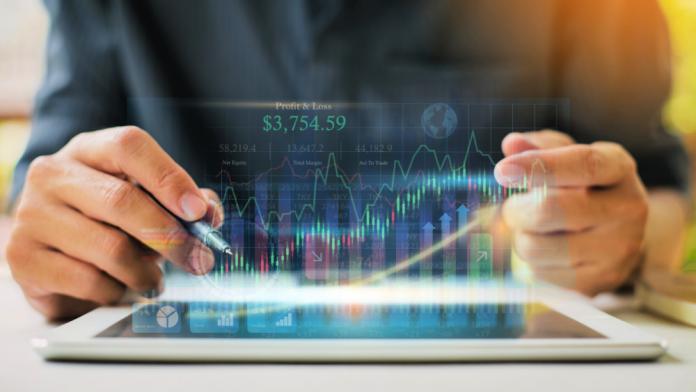 Verisk to Sell WoodMac to Veritas for up to $3.3 Billion

2022-10-31 - New York-based Veritas Capital, according to CEO and Managing Partner Ramzi Musallam, can help advance WoodMac’s goal of accelerating the transition to a more sustainable future.