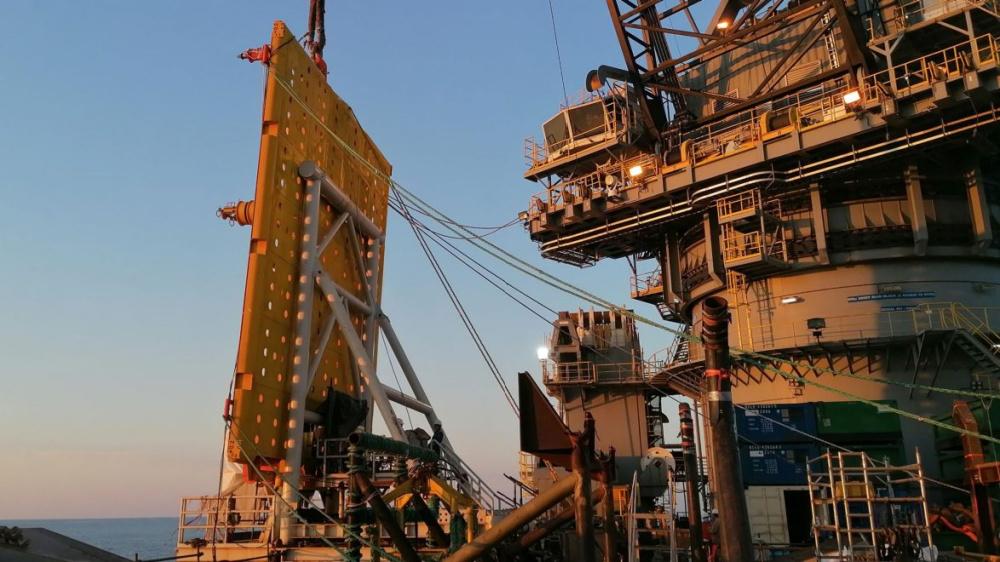 RIL and BP announced the start of production from the Satellite Cluster gas field in Block KG D6 off the east coast of India on April 2021. (Source: BP Plc)

India’s onshore production levels are expected to remain steady through 2030, while offshore production, particularly of gas, is ramping up, according to an analyst.

Parul Chopra, Rystad Energy partner and head of research for India, said that oil and gas production is likely to remain constant onshore through 2030. While there are some projects under development, they mainly will mitigate natural decline, he added.

“Offshore, we see production ramping up,” Chopra said. “There are a number of projects under development, discoveries, that are driving the production on the offshore side.”

Most of that production ramp-up is happening in the KG Basin, and there are three main players there. Oil and Natural Gas Corporation Ltd. (ONGC) has some projects underway in the KG Basin, as does the joint venture (JV) of Reliance Industries Ltd. (RIL) and BP Plc. 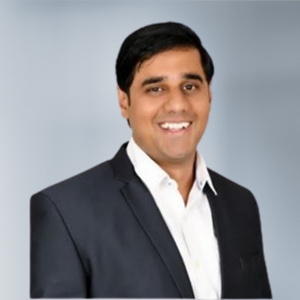 “The challenge with the KG Basin is that results are not contiguous.”—Parul Chopra, Rystad Energy

Chopra attributes the ramping up of gas production offshore India to a regulatory change in gas policy in 2014 that applied to deepwater projects.

Before that, he said, “some discoveries happened but were not developed because of low gas prices. They decided to move on. Now, the development activity is ramping up.”

More gas finds have been reported in the KG Basin from 2000-2009 than in 2010-2019, he said. Additionally, most of the finds are in deepwater or ultradeepwater areas, he added.

“The challenge with the KG Basin is that results are not contiguous,” he said.

The finds tend to be of “smaller patches of reserves,” Chopra said. And when companies start to develop the fields, they often have to revise reserves estimates because the finds are not contiguous.

Even so, those reserves are being developed.

The Reliance and BP JV is in the third phase of its Block KG D6 development off the east coast of India. The MJ project in 2,300-3,600 ft water depth is under construction and expected to come online this year. The development will see seven subsea wells tied back to a new FPSO.

At project sanction in June 2019, BP said that when combined with the R-Series and Satellites cluster in that block, the three projects are expected to produce 1 Bcf/d of gas.

The R-Series began production in December 2020 and the Satellite Cluster went onstream in April 2021. RIL estimates this will contribute about 30% of India’s gas production and help meet about 20% of India’s demand.

The three projects, which cost about $5 billion, are expected to develop about 3 Tcf of discovered gas.

And in its integrated annual report for 2021-2022, RIL reported that exploration activities were ongoing in the proven geological fairways of the contiguous block KG UDW1, in which RIL is once again partners with BP.

In May, ONGC signaled it was intensifying its exploration activity and budgeted 150% of its 2019-2022 FY exploration expenditure for the 2022-2025 FY period. ONGC is also seeing 2D seismic for the West Coast of India, the East Coast of India, and Andaman offshore. ONGC holds two blocks in the Andaman area and expects to drill six wells in the next three years.

Finally, ONGC said in announcing its focus on exploration that it would re-explore mature basins and probe new and emerging basins during the three-year plan. ONGC said 2D and 3D seismic surveys will be followed by drilling of 115-120 wells.

The Indian government has promoted exploration and made certain fiscal changes to make E&P in India more attractive, Chopra said, even going so far as to give companies “the ability to pick and choose the blocks.”

According to Chopra, Exxon Mobil Corp. has shown interest in blocks but yet to be awarded them. Otherwise, recent leasing rounds haven’t drawn much international interest.

“Most blocks have been awarded to domestic players,” he said. 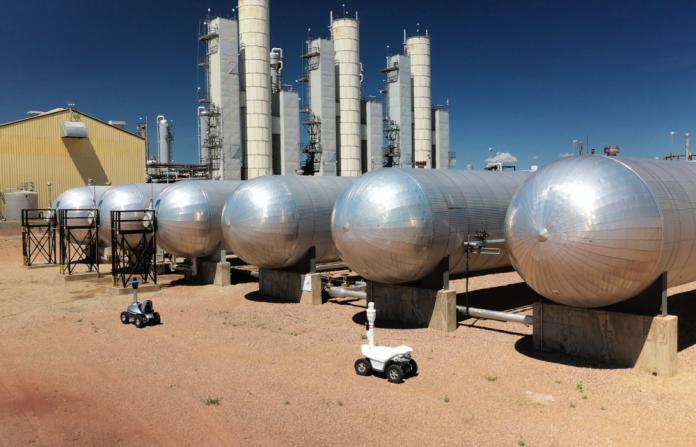 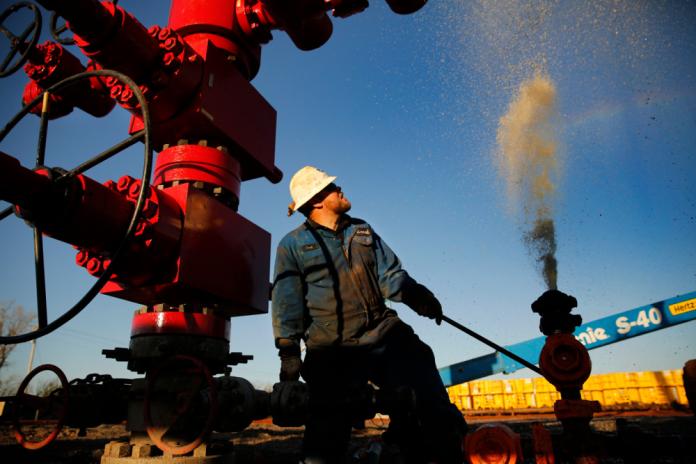 2022-07-26 - Additional horsepower capacity will come online later this year, but it may not be enough to bridge the gap to projected demand in the frac market.