In the week since our last edition of What’s Affecting Oil Prices, brent rose $4.50/bbl last week to average $59.93/bbl. WTI rose $4.22/bbl to average $50.97/bbl. While recent price increases are a positive sign, gains are very tenuous and prices could easily backslide on concerns about demand. This week “earnings season” starts and markets will be closely watching for company concerns about consumer spending. For the week ahead, we expect Brent to average $61/bbl. 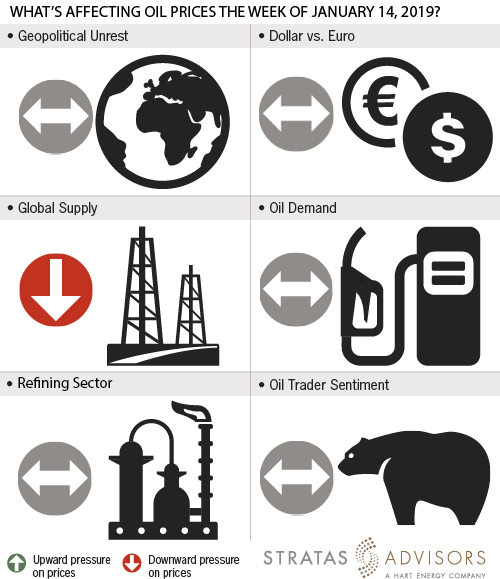 In an effort to support prices, Saud Arabia announced it would cut production above and beyond its original agreement. This Friday, Jan. 18, the IEA will release the first Oil Market Report since the official supply deal. The IEA will report on current compliance levels and anything lower than full compliance will likely cause prices to dip.

The U.S. government shutdown is still ongoing, and thus NYMEX positioning data is not being released. However, Brent data indicates that growth in short-positioning has started to slow. 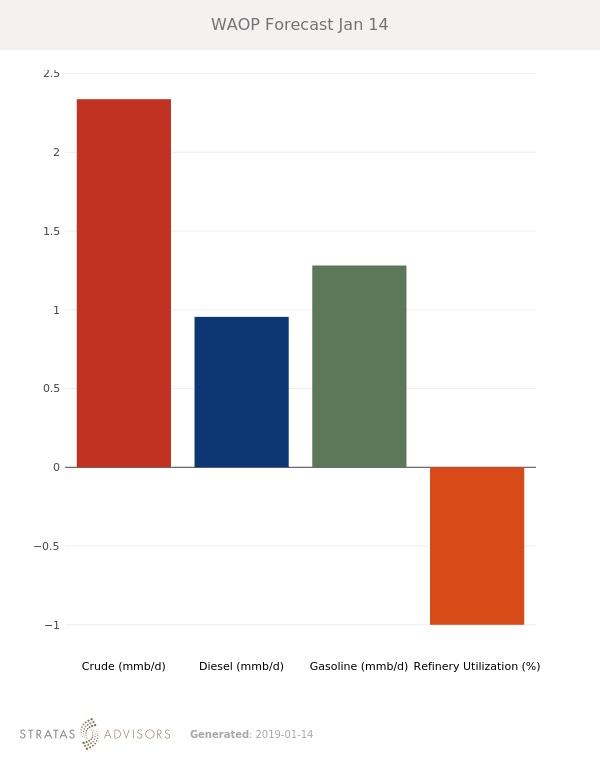 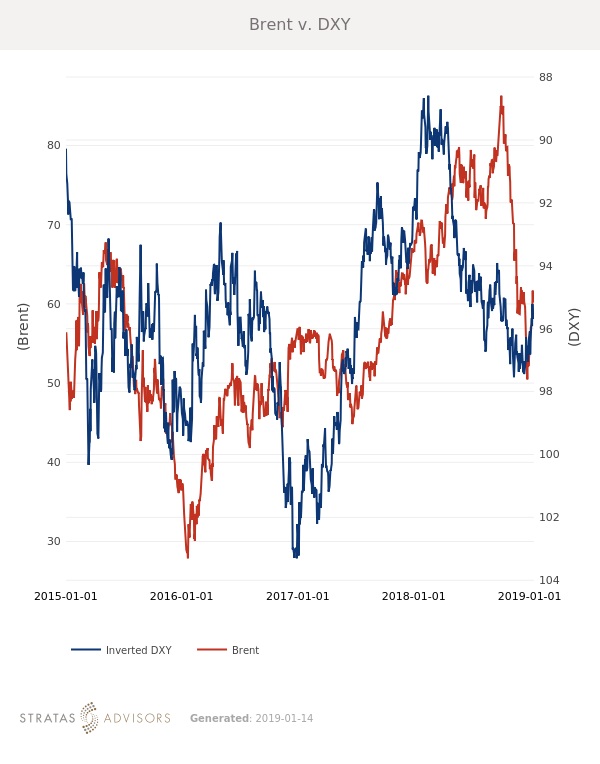 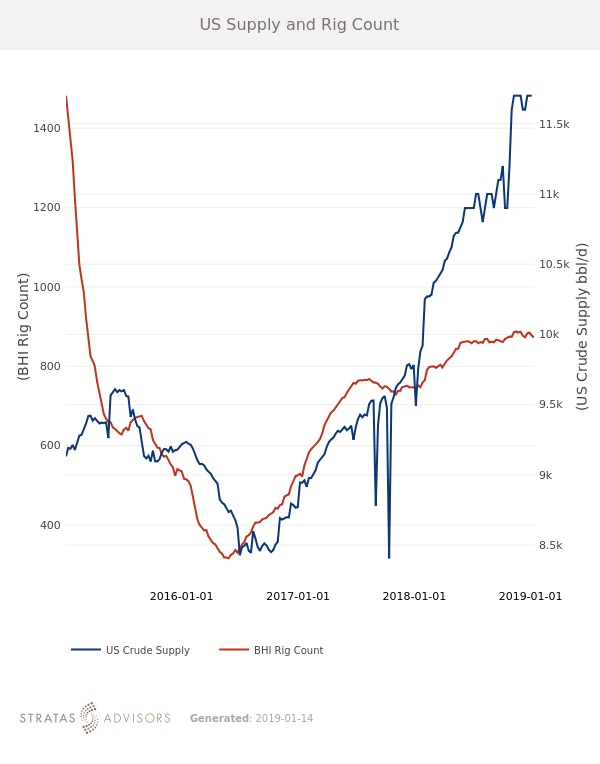 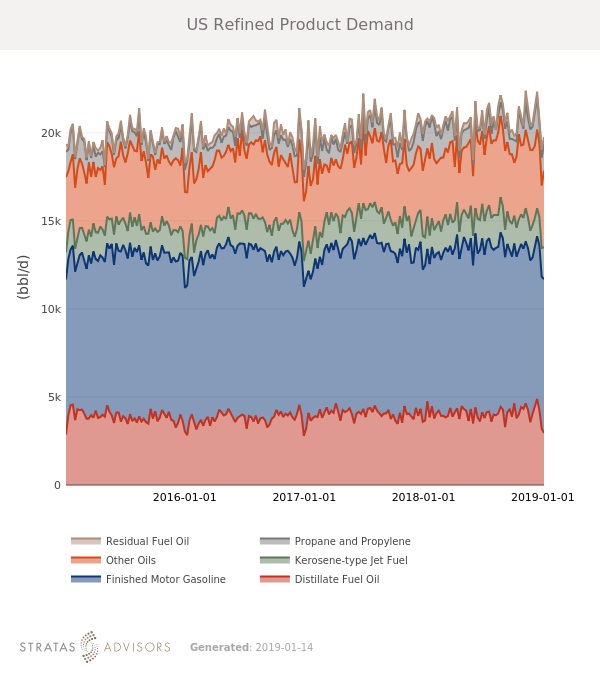 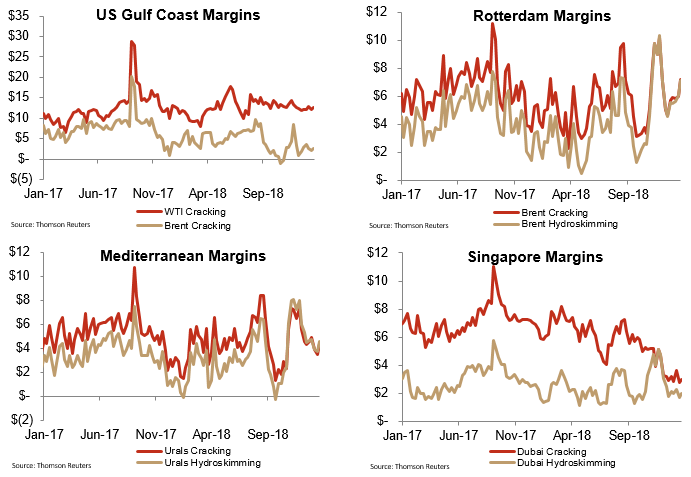 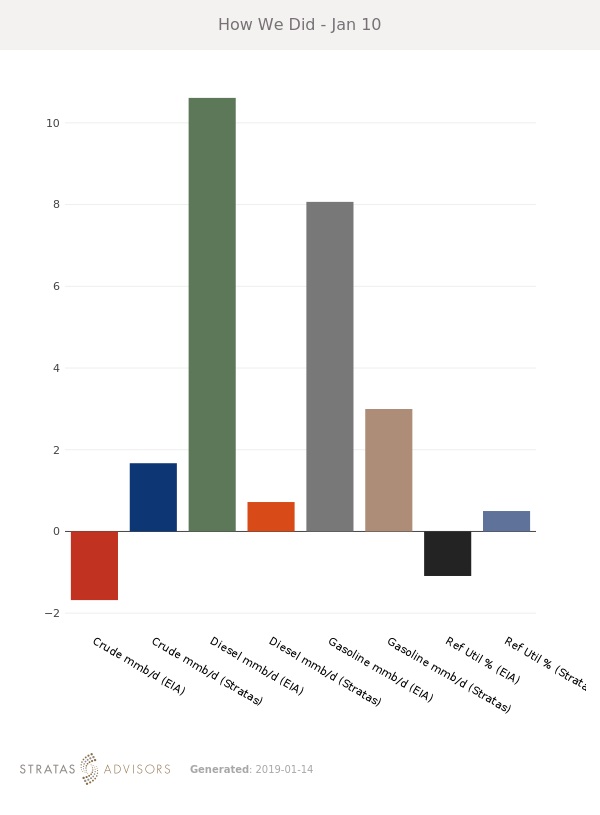