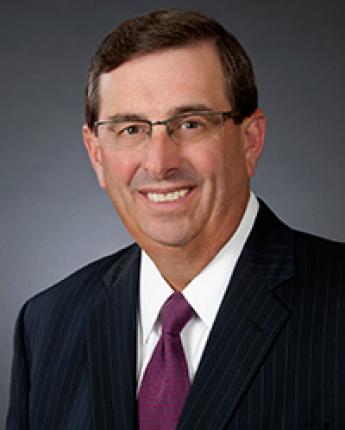 Rich Eichler joined Hart Energy (formerly Hart Publications, Inc.), a global energy information company, in 1985. He has held various leadership positions within the company, including publisher of its flagship magazine, Oil and Gas Investor. Serving as president since 1999, Eichler was responsible for the successful management buyout of Hart Energy from VS&A Communications Partners II, L.P./Chemical Week Associates in 2004, and he was named CEO at that time. Today he oversees strategic direction for Hart Energy's portfolio of publishing products, events, consulting and research initiatives worldwide.

He is actively involved in several military support organizations including the Folds of Honor Foundation, the Boot Campaign and Lone Survivor Foundation. Eichler was a past member of the board of directors of the Independent Petroleum Association of America (IPAA), the Independent Petroleum Association of Mountain States (IPAMS), the Energy Cup Foundation, the Northwest Houston Chapter of the American Heart Association, and the Petroleum Club of Houston. He was named a finalist in the 2012 Gulf Coast Region Ernst & Young Entrepreneur of the Year awards.