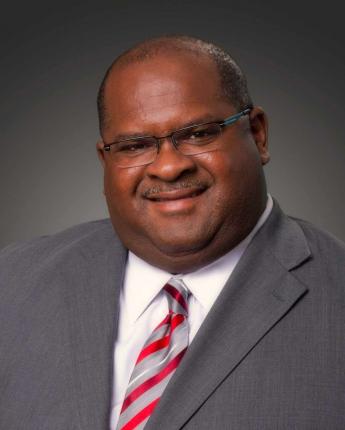 Darrin West joined Hart Energy in November 2004. Since becoming sales manager more than ten years ago, West has emerged as a leader and mentor. These qualities spurred his promotion to Associate Publisher in 2010, Upstream Sales Director in 2012, Publisher in 2015 and then to Vice President, Sales in 2017. He is responsible for the Midstream Business franchise, managing all of its operations including editorial, circulation, as well as print and digital advertising sales. He also leads the print, digital advertising, and sponsorship business development groups across the media segment of Hart Energy. Prior to joining Hart Energy, West held various sales and marketing positions with oil and gas industry publications.