Nathan Ough has an extensive background in natural gas fuel technology and generation deployment across North America. Prior to VoltaGrid, Ough co-founded Certarus Ltd. and its associated U.S. business unit, which included the development and expansion of the organization over the last decade to one of the leading low-carbon energy solutions providers. He was an executive for Certarus since its foundation and was instrumental in expanding the U.S. platform from no presence in 2014 to now one of the leading natural gas fuel companies nationwide.

Ough holds a Bachelor of Business Administration in finance and economics from the University of New Brunswick. 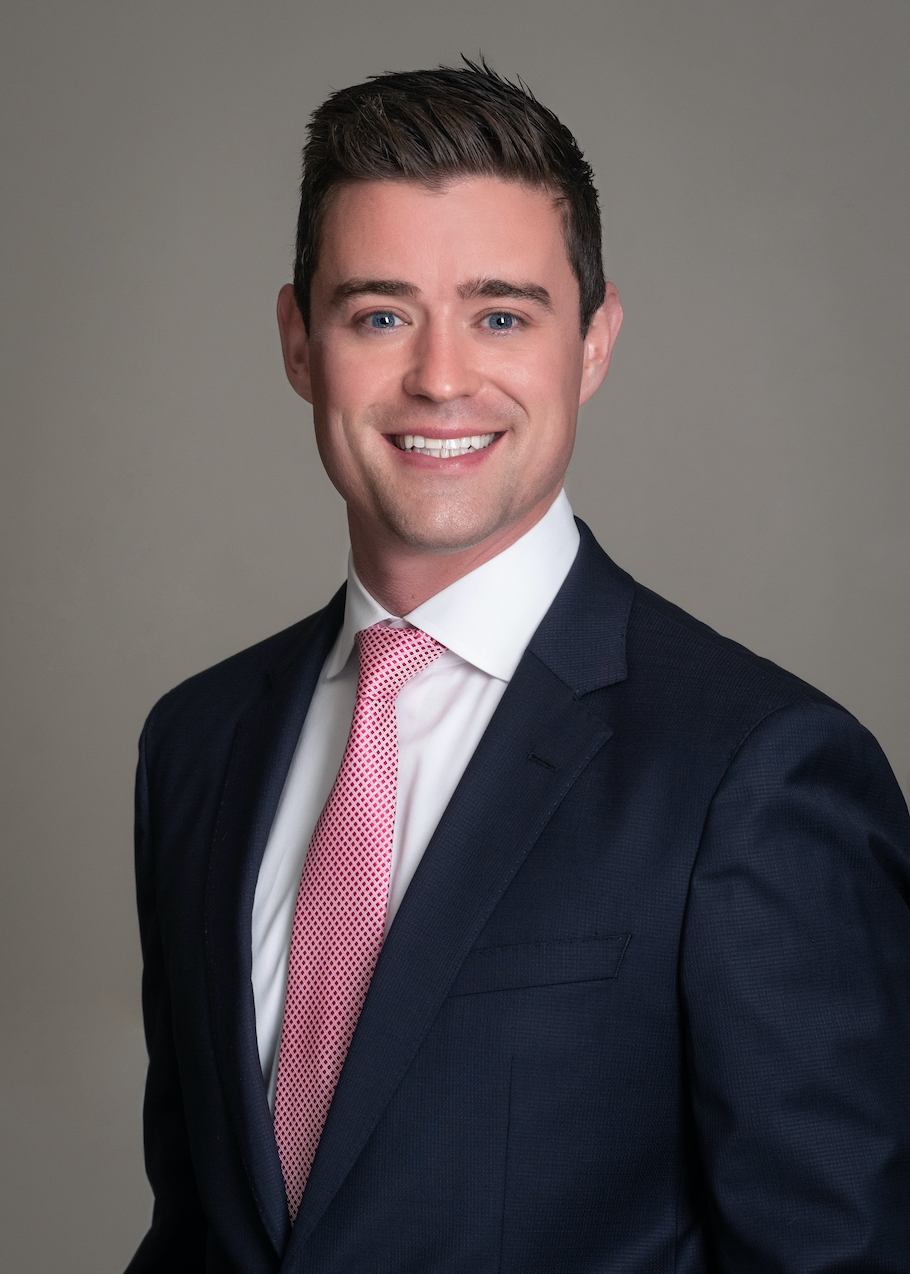