During the Vietnam War, Steve Raben joined the military as a military intelligence officer for the U.S. Army, where he served in combat zones and continues to support several veterans’ recovery organizations. In his time in the army, he learned several important life skills that he has applied to his career, including challenge evaluation, quick thinking and always having a backup plan.

Raben earned his bachelor’s degree in business administration, economics and business from Southwestern University and received his master’s degree in economics at the University of Texas. From there, he served as a partner at Barton Raben Inc., Korn Ferry International, Ray & Berndtson and Russell Reynolds Associates.

As a senior consultant at Preng & Associates, Raben lives in Austin, Texas, with his wife, Patti, and together they have three children, Jeff, Shannon and Catherine. 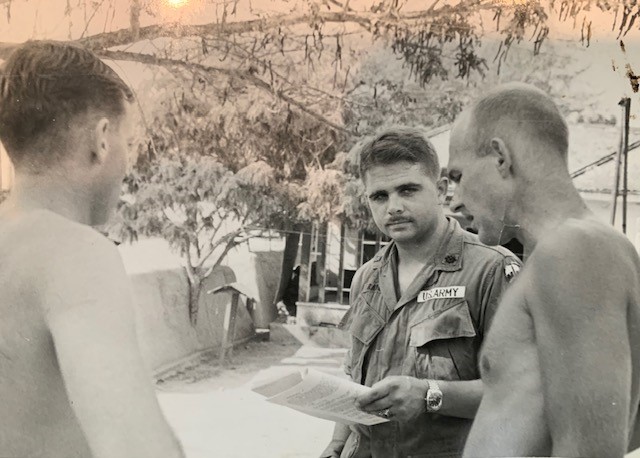 “[I joined the army because I] wanted to earn an officers commission [and] serve in a combat zone as an intelligence officer assigned to a classified operation.”

“After four and a half months as a Staff Intelligence Advisor to a Vietnamese Division, [I] was offered and volunteered for the Classified Phoenix Program. After a two and a half week trial, [I] was attached to Special Forces A-Team #351, Due Hue district, HauNghia Province. [I] assumed command of their Provincial Reconnaissance Unit and (2) 5-man Agent Nets. [I] was succonded to the CIA Phoenix Program for the relevant area adjacent to the Cambodian border. Sharing information with other regional Phoenix and Special Forces teams, we collectively forecasted a major offensive to commence at the end of the 1968 TET Lunar New Year. Our forecast was 27 days late.”

“[Veterans bring] a commitment to service, creativity and the willingness to assume responsibility [to the oil and gas industry].”

Always one step ahead

“[I learned] in time available research and [how to] think through the project; evaluate challenges/threats; assess ability to complete the mission; form a contingency plan; apply resources to the highest and best use; [and] conduct a post project/mission evaluation and learn from the experience.” 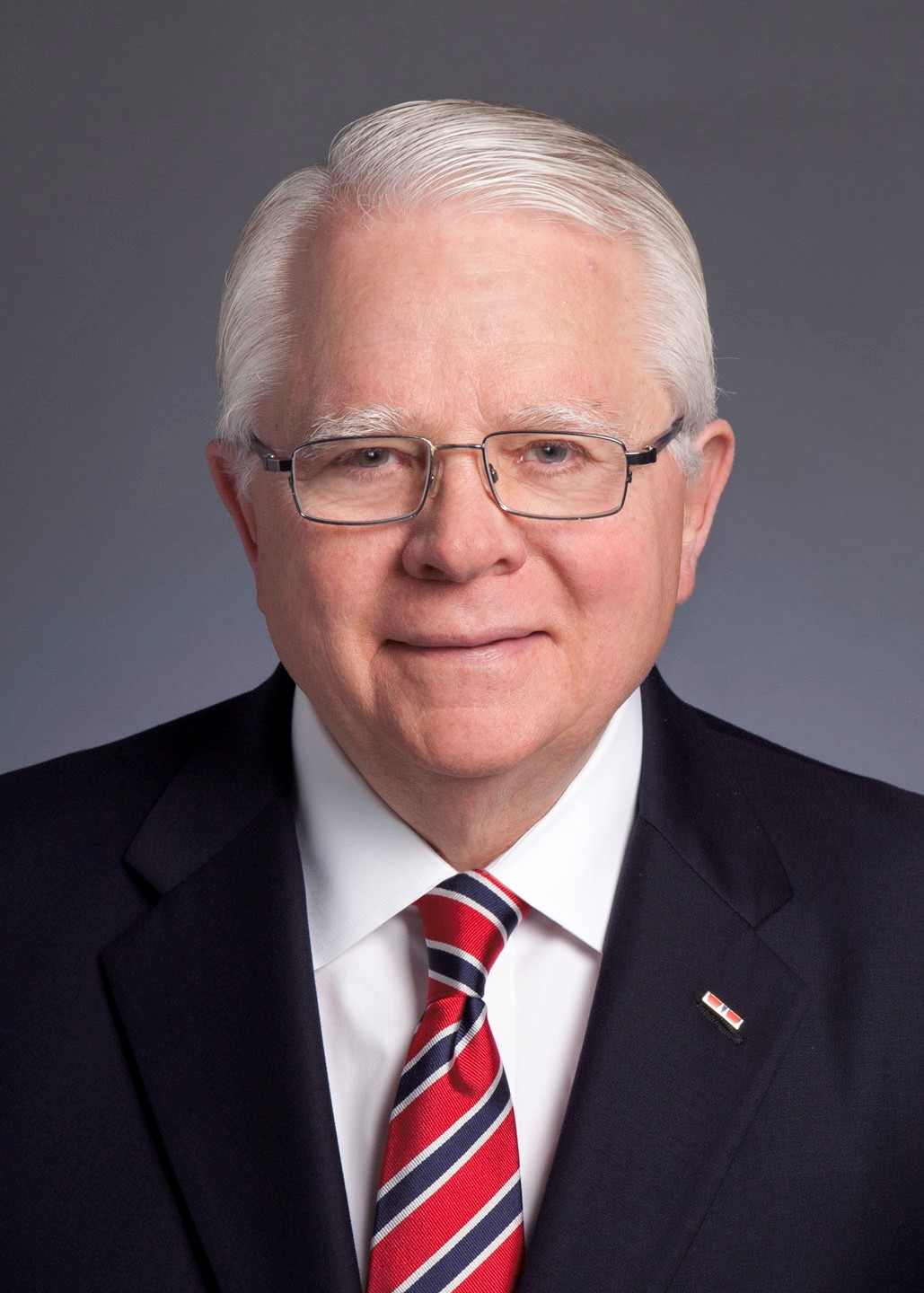