For Mike Lennox, one of the best things about serving in the army was meeting people “from all walks of life” and working with them to form a unified front. Looking to play football in college, he was recruited by the United States Military Academy at West Point and chose to get his education there because it would afford him a stable career path after graduation. Once he was serving in the army, he found that it was an experience he’d never forget that opened an avenue of opportunities.

After a decade of service, he earned his master’s in business administration from Texas Tech University and took on multiple roles within Helmerich & Payne, including its health, safety and environmental teams, maintenance repair and overhaul department, and performance execution operations.

As senior vice president of U.S. land operations for Helmerich & Payne, Lennox, originally from Fort Worth, Texas, lives in Tulsa, Oklahoma, with his wife, Lucy, and their four children, Koy, Claire, Eleanor and Olivia. 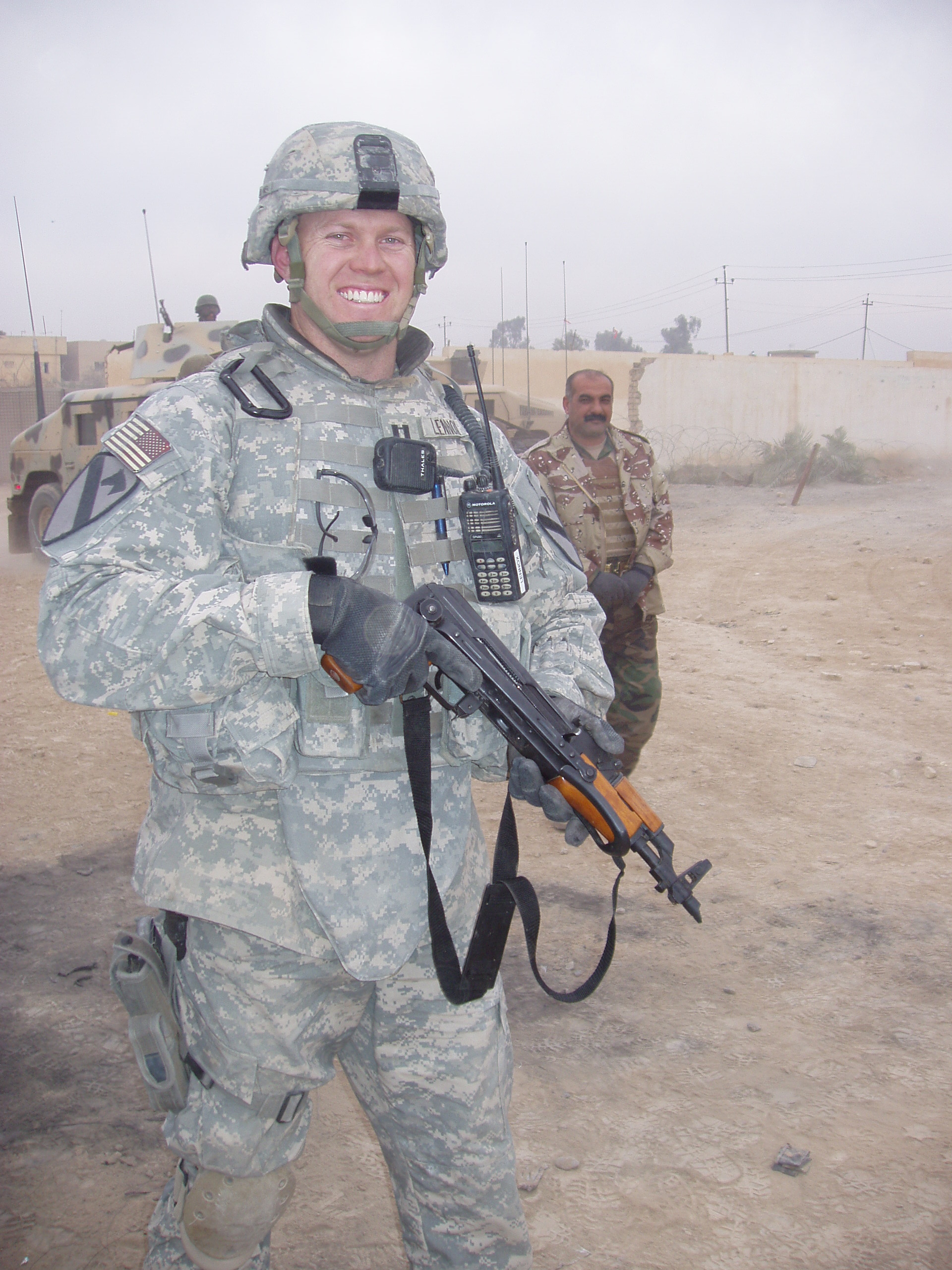 “I was being recruited by a few colleges to play football. The United States Military Academy was one of the schools recruiting me. I was not familiar with West Point when they first contacted me, but I was open to exploring the schools that would help me accomplish my goals to play college football and to graduate with an engineering degree. When it came time to decide where I wanted to go to college, the United States Military Academy seemed like the right challenge that would allow me to play college football, earn an engineering degree and guarantee me a job after graduating. I did not know what I wanted to do after college, so serving in the army seemed like a great way to learn how to lead people, gain new experiences and [give me] time to figure out what I wanted to do as a career.”

“I have so many memorable experiences while serving. Many of them come from difficult and trying times while deployed in combat, or training exercises getting ready for a deployment. Returning home from deployments might be my most memorable experiences. I always had so much excitement to return and see family, friends and the show of support by the American people, which made a lasting impression on me. I also cherished my time working with soldiers in the platoons and units I was fortunate enough to get to serve in. The people in the military come from all walks of life, and it was never easy, but working and building cohesive and efficient teams will always carry a special and memorable place in my heart.”

“I support the 1st Cavalry Division Association and the West Point Association of Graduates. I also try to attend at least one army football game each year with my family.”

“Veterans from all branches of the military bring a worldly perspective, strong work ethic and a never-quit mindset. Veterans also make disciplined leaders that take pride in building cohesive teams.”

“The military helped me gain new perspective about life and dealing with adversity. I learned that things are never as bad as they may seem, nor are they as great as they may appear, which has helped me stay grounded and levelheaded during the many cyclical cycles of the oil and gas industry. I am thankful for the leadership opportunities I faced during my time in the army. The military, especially during wartime deployments, allows you to be truly tested as a leader. I learned so much about leadership. My time in the service helped me better understand what works to motivate and pull people together as a team, and what it takes to win. Many of the lessons learned while leading troops in the army translate into my role leading our U.S. Land operations today.” 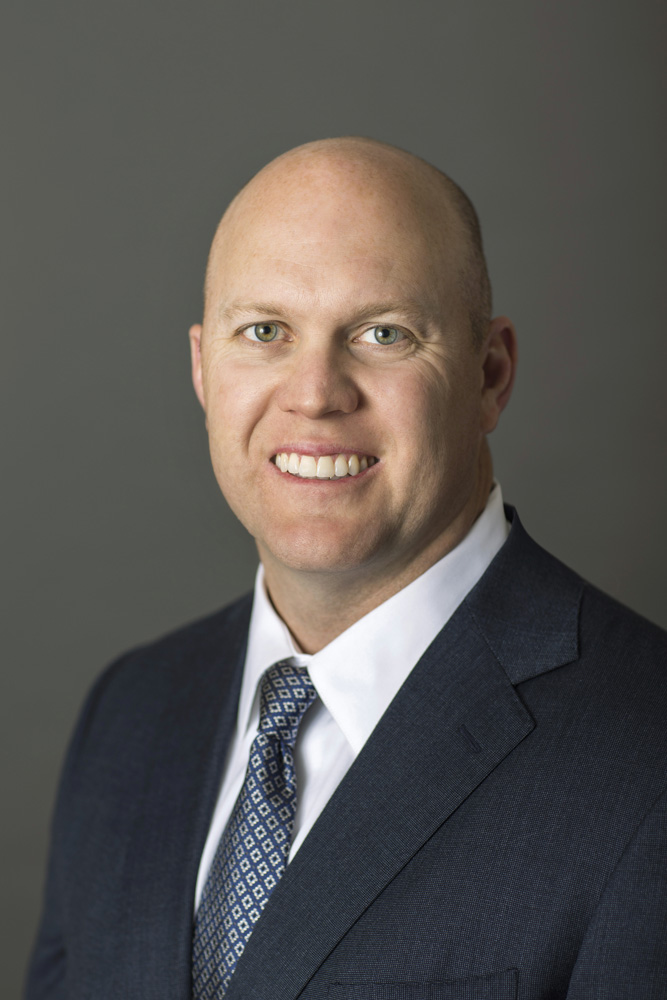