Driven by her passion for helping others, Kimberly Landry was inspired by her Air Force-retired parents to join the military. They instilled in her a desire to lead and protect her community early on, and she joined the army after receiving her bachelor of science in foreign languages and environmental engineering at the United States Military Academy at West Point.

Earning her way to the rank of captain by the time of her military retirement, Landry has since worked for a variety of upstream and midstream companies, including Chesapeake Energy, Flatrock Engineering & Environmental and Access Midstream, in several managing roles.

Acting as ESG and regulatory director for Vaquero Midstream LLC, Landry lives in Katy, Texas, a suburb outside of Houston, with her husband, Trey, and their three children, Grace, Luke and Emma. 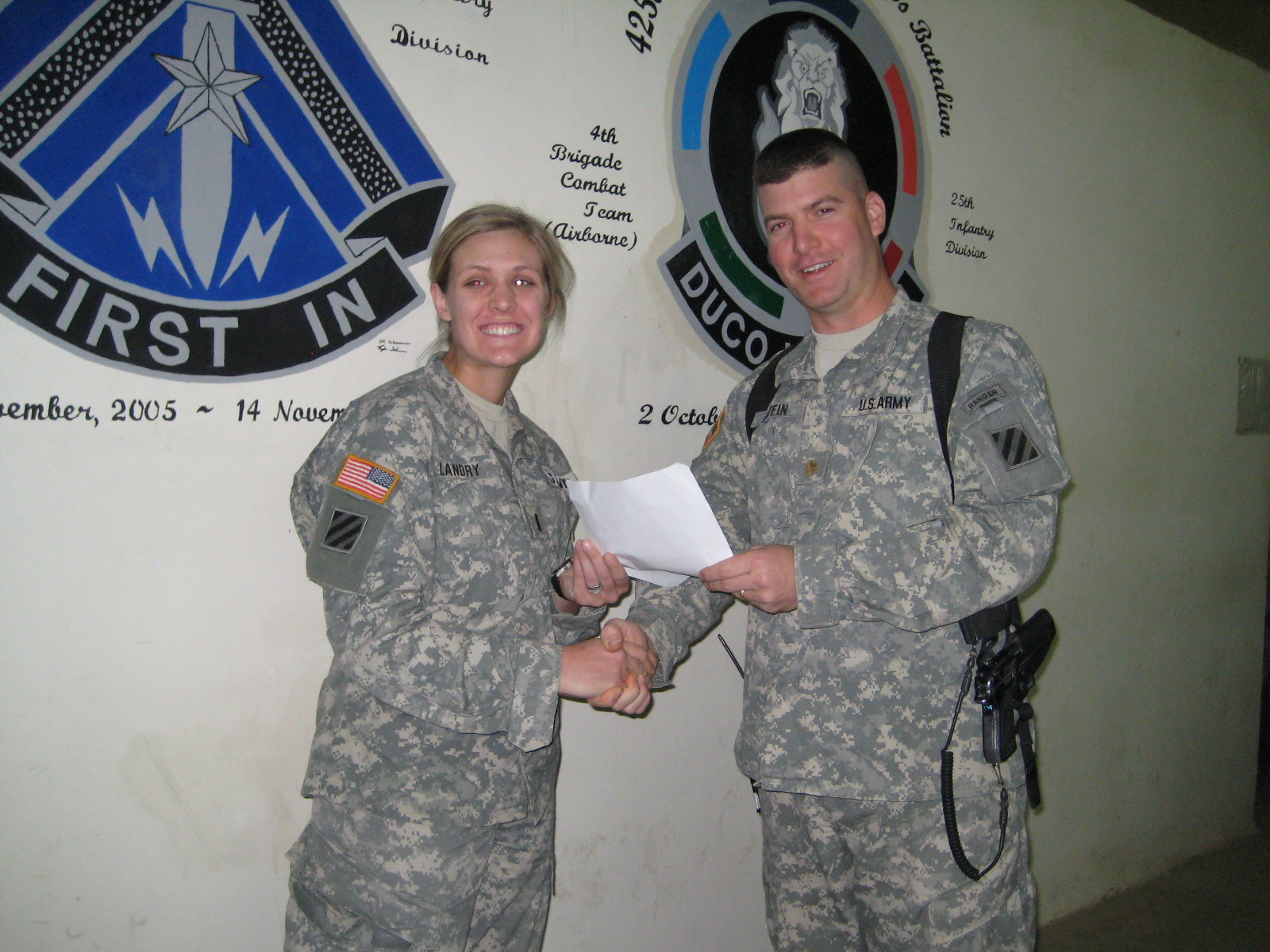 “I joined the army as a sense of duty to serve my country and others. I have always had a passion to serve others and lead by example. A major influence was because both of my parents served in the Air Force and instilled these values in me from an early age. I desired to be part of an organization based in selflessness and service to others and also wanted to be part of a kinship that did good in the world. In my search for where my passions intersected the needs of the world and service to my country, I knew that West Point and the army were the right choices for me.”

“My most memorable experience during my Army service was when I deployed to Iraq with the 3D Infantry Division. I was the S-1, Human Resources Officer, for the 4-3 Brigade Special Troops Battalion. During my deployment, I had the additional duty as the Battalion’s Field Ordering Officer (FOO) Pay Agent. In this role, I established relationships the local Iraqi vendors and developed effective supply-chain networks to provide better quality-of-life items to our deployed soldiers. I would spend time with the vendors, learning about their culture, customs and personal lives through their stories, as well as share stories with them about my life and family. This impactful experience allowed me to create new friendships, show compassion and a sense of humanity that even though we may come from different parts of the world we all strive for the same basic human rights. It is through our relationships that we learn to accept, support and serve one another to sustain peace and create a better world.”

“My husband, a 2005 West Point Graduate, and I are both members of the West Point Society of Greater Houston, donate to the Army A Club (husband played football at West Point from 2001-2005) and West Point Associate of Graduates, and participate in our children’s annual Veterans Day Program.”

“Veterans benefit any workplace due to their character, discipline and leadership skills they learned during their time in service. Army veterans take pride in the army values of leadership that apply to every soldier who wears the uniform. If you spell out leadership as ‘LDRSHIP,’ each one of those letters spells out the Army values: Loyalty, Duty, Respect, Selfless service, Honor, Integrity and Personal courage. These values create the unique traits veterans bring to the oil and gas industry that allow them to strive in their role and lead by example setting a high standard for their coworkers. Through these values, veterans positively influence the company’s operations, as well as the safety culture.”

“The most important lesson I learned during my service was leadership and how to serve others. Leadership is not taught to someone it is gained by experience and maturity. My service created a desire to want to lead and do my best in order to inspire others to perform the same. Through the trials and tribulations, I developed my morals, character and personal values that influence my leadership style. I learned that as a leader, it is important to create an ethical social climate that is committed to enforcing the standards, discipline and accountability to oneself and others. It is through these values and commitments I have learned to develop in my career and in my role as the ESG and Regulatory Director for Vaquero Midstream.

"Regulatory and EHS [environmental, health and safety] is a critical career field be a part of in the oil and gas industry because it plays an integral role ensuring the safety and welfare of employees and contractors, the local community in which we operate and the environment. My experience attending West Point and serving in the Army deeply engrained the motto ‘Duty, Honor, Country,’ and the seven Army values, which are still applicable to my civilian career. I get to apply this motto and seven army values on a daily basis in my role supporting regulatory, EHS activities for Vaquero Midstream. I value the different people I get to interact with on a daily basis not only in the workforce but with the regulatory agencies and vendors. It takes a group effort of all affected stakeholders to ensure the safety, and compliance to environmental, health and safety standards." 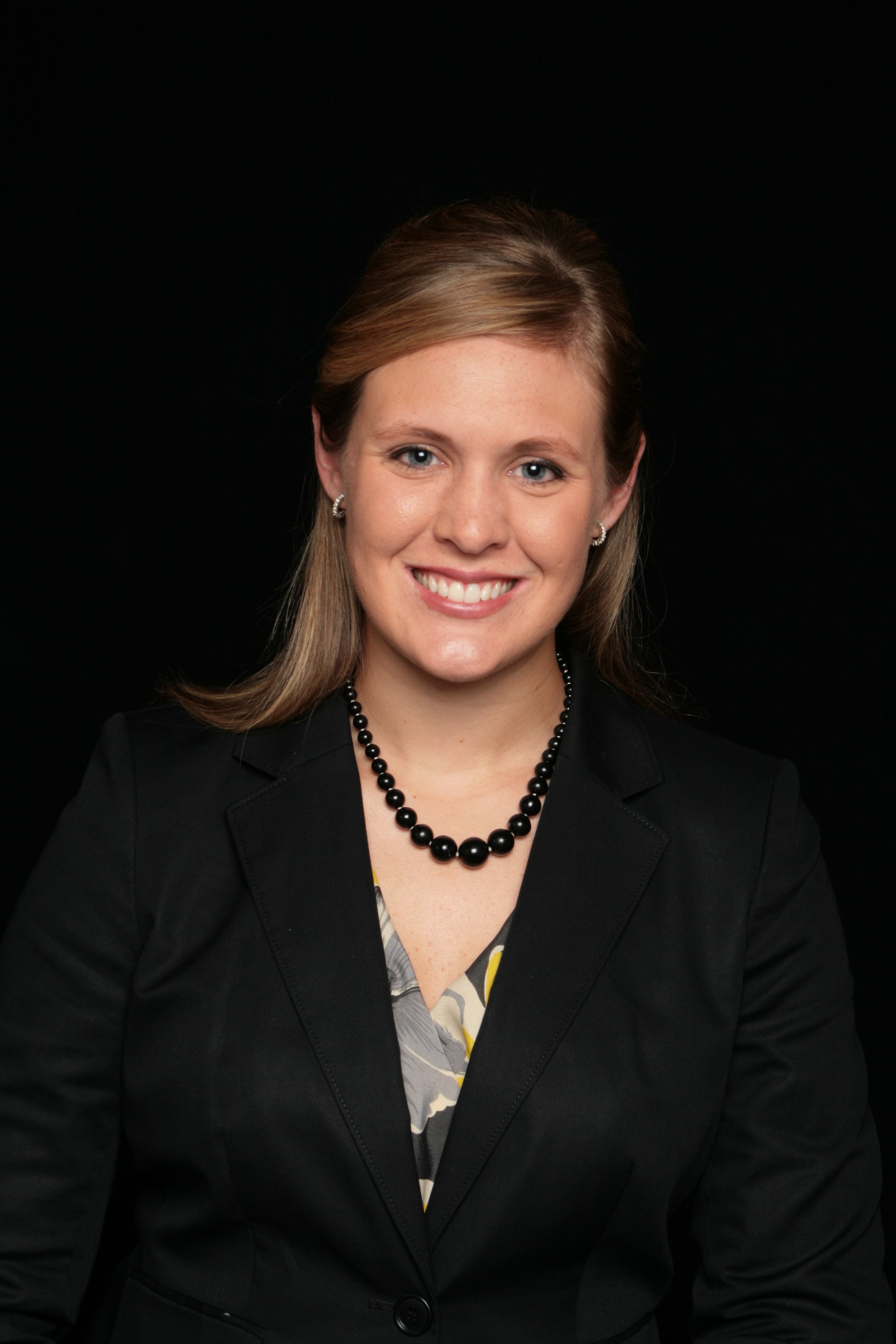