For Kevin Doffing, what began as an option to pursue after graduating college turned into an opportunity for leadership and lifelong interest in helping fellow veterans. In the army, Doffing served as a platoon leader before finishing out his military career as an executive officer, where he was second-in-command of a 141-person infantry command.

Doffing attended Texas A&M University to receive his bachelor of science in psychology and then joined the military. After leaving the army, he returned to A&M to earn his certificate of advanced international affairs before moving into a long-term position as president of Sam’s Safety Equipment. He then became COO of Combined Arms, a veterans’ rehabilitation program, and president of Energy Capital of the Future, which he also founded.

Serving as president of Energy Capital of the Future, Doffing lives in Houston with his wife, Alicia, and their three children, Edith, Marti and Michael. 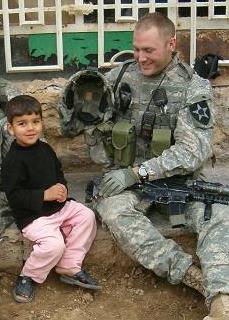 “I wanted to serve my country during a time of war. Also, what else can you do with a psychology degree?

“One of my favorite things from my time in combat was when we had secured the area we were in, Ramadi, and were able to begin reconstruction operations. I loved to haggle with the Iraqi contractors and see how far I could get a dollar to go or how many projects I could get authorized in a week. Unlike our earlier highly kinetic operations to secure the region, I found that lifting up an economy was a more dependable form of security for us all, but first required establishing military stability and security in the region. It was a lot more fun leading reconstruction operations over dinner at a local’s house eating amazing lamb and rice rather than sleeping on the floor of an abandoned house we’d occupied for a mission.”

“Up until recently, I was very involved with the local Houston veteran community. I led a few organizations locally [like] Lone Star Veterans Association, which I merged into Combined Arms, and I launched Bunker Labs Houston. Lone Star Veterans Association was a 10-year-old post-9/11 community building organization, and Combined Arms later became the national leader in connecting veterans and their families to resources. Bunker Labs is a national veteran entrepreneur group, and I stood up the startup accelerator in town, the Veterans in Residence Program. Earlier this year, I was the veteran business advisor for the Small Business Development Center. I also judge annually in the Veterans Business Battle at Rice University. I’m involved with the Veterans in Business Association at Rice University’s Jones School of Business as well. I’m currently a fellow with the Atlantic Council’s Veterans Advanced Energy Program as well, working on a policy proposal to deregulate geothermal permitting. I also lead the veteran affinity group at Greentown Labs.”

“Dedication, servant leadership and the ability to remain calm under pressure [are unique traits veterans possess].

“I learned the value of building a team of leaders. There’s more to be accomplished with others than alone and the only way to trust your subordinates is to know that they can lead in your absence. I’ve always benefited from having amazing leaders around me and I hope to give as much as I have received." 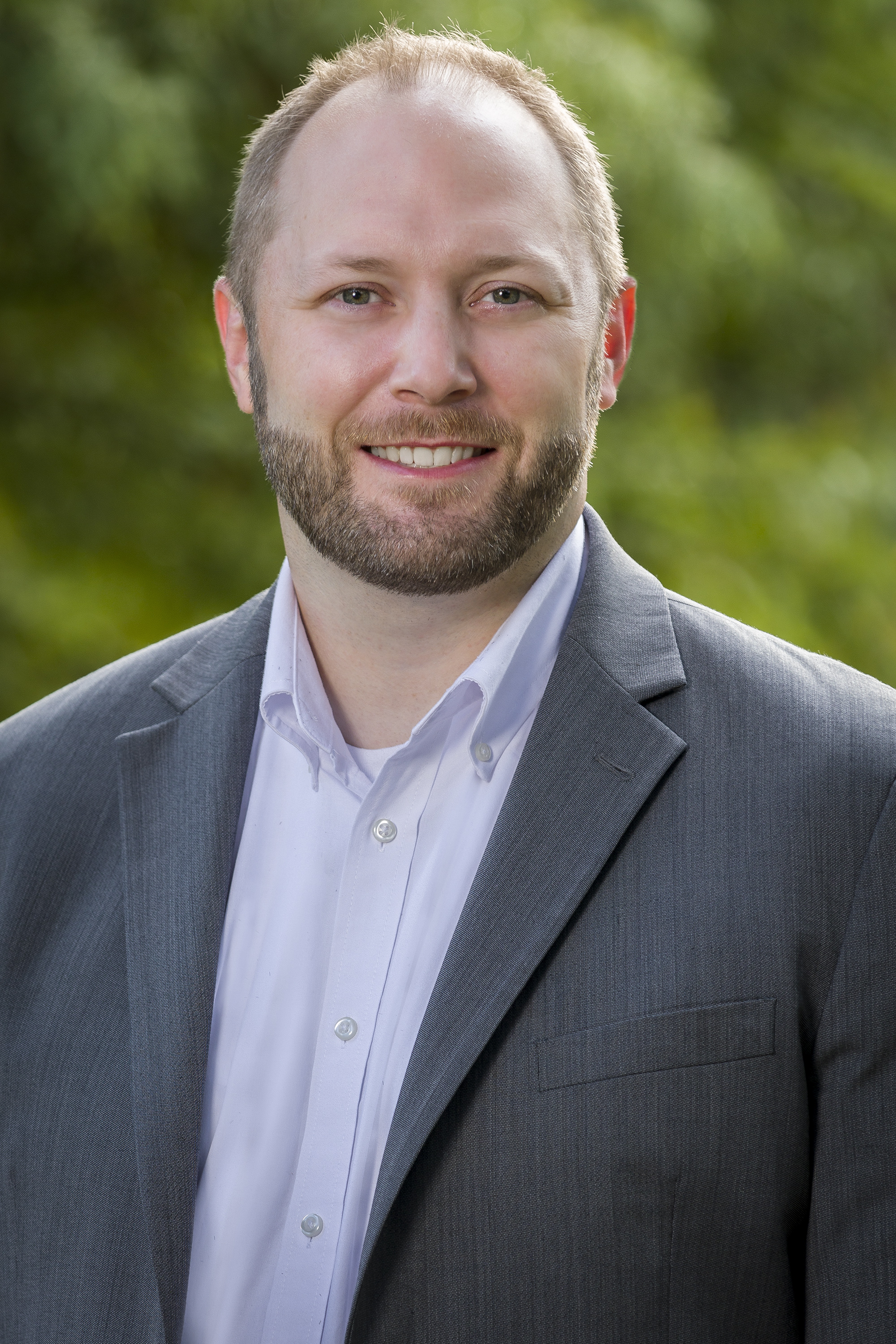