Joining the military in the wake of Desert Storm, Joshua Bieler wanted to help protect his country from dangerous threats. He enrolled in the U.S. Air Force Academy and was able to serve in the U.S. Air Force’s Evolved Expendable Launch Vehicle program, as well as participate in security operations following the 9/11 attacks.

Hailing from Seattle, Bieler received his bachelor of science in business management from the U.S. Air Force Academy before earning his master of business administration, finance and entrepreneurship from Pepperdine Graziadio Business School. From there, he held multiple positions at several companies, including Resource Recycling Technologies, InfraSource and RRT Global.

Bieler now lives in Woodinville, Washington, with his wife, Holli, and his three children, Cade, Sienna and Logan, as he serves as president of Vector Force Development LLC. 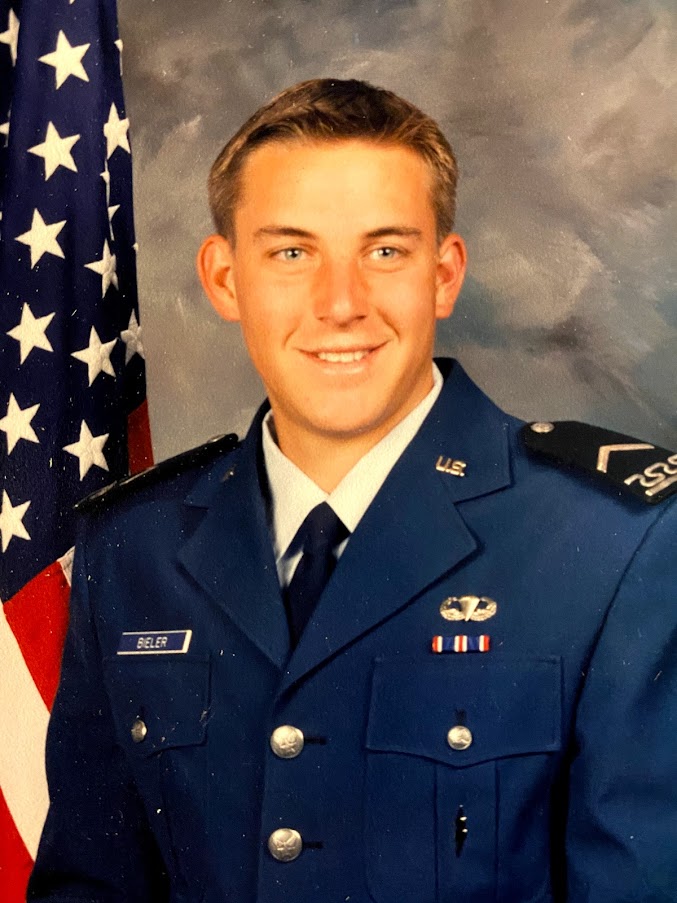 “I joined the United States Air Force Academy in the late nineties because I wanted to serve my country after watching the events of Desert Storm. I was very interested in our commitment and technologies in space and wanted to be a part of the United States advancement in space. I had always felt a drive to serve my county in some capacity and felt that joining the air force would allow me to provide that service.”

“One of my most memorable experiences was being a part of the team that successfully launched the first nine rockets in the U.S. Air Force’s Evolved Expendable Launch Vehicle program. The other memorable experience was being tasked into security operations after 9/11. Those were both moments where I felt pride in my service.”

“I am still in the U.S. Air Force Reserves at Joint Base Lewis McChord. I am also an Academy Liaison Officer and council and help high school students with their applications and interviews.”

“I think one of the biggest things that veterans bring to the industry is followership and leadership.  They bring the discipline to follow the proper protocols and standards required in an industry that demands high levels of safety and quality.  Many of the veterans are disciplined team players that bolster any division they join; they have the proven ability to learn new skills and concepts. In addition, they can enter your workforce with identifiable and transferable skills, proven in real-world situations.”

“One of the biggest things I learned from being in the armed forces is servitude.  Whether you are following a leader of a team or leading a team, being able to listen to what everyone needs to be successful and supporting this was helpful in my career.  I think being a good leader in business is being a good servant to your employees and serving in the armed forces helped me understand that attribute.” 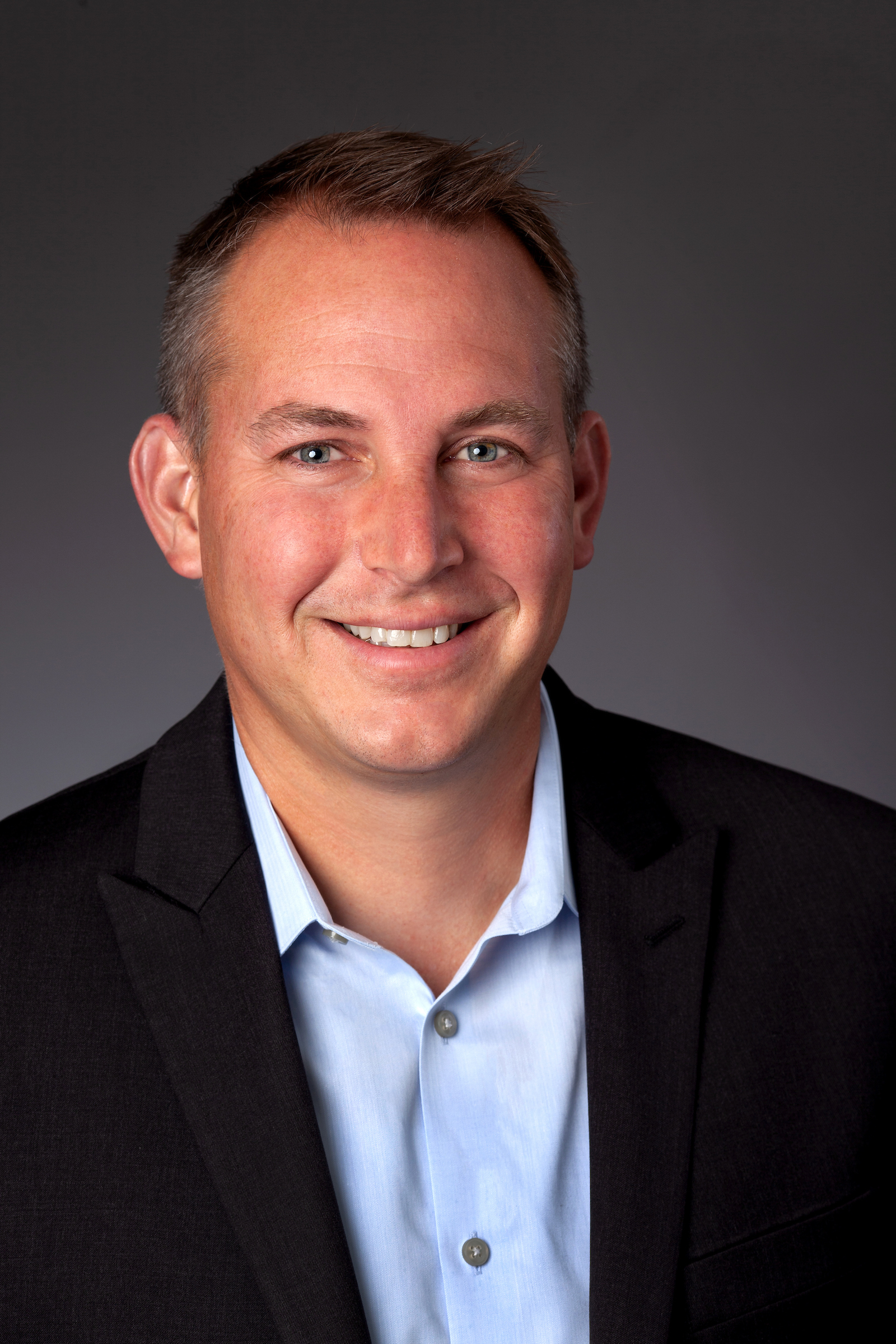