As someone who has served as both a subordinate and a leader in his 10 years in the navy, Frank Verducci, Jr. knows from both perspectives what makes a good leader. Once he left the military, he has been able to apply what he learned about leadership to his corporate jobs.

After receiving his bachelor of science degree in economics from the U.S. Naval Academy, Verducci served as a naval aviator, as well as a naval aide to former president George W. Bush. He later earned a master of business administration in finance and strategy from the University of Chicago, and from there he took positions at RBC Capital Markets and bp.

Originally from Colonia, New Jersey, Verducci now lives in Houston with his wife, Erin, and their children, Jack and Nick, as he currently serves as the global head of financial sponsor origination within the commodities group at bp. 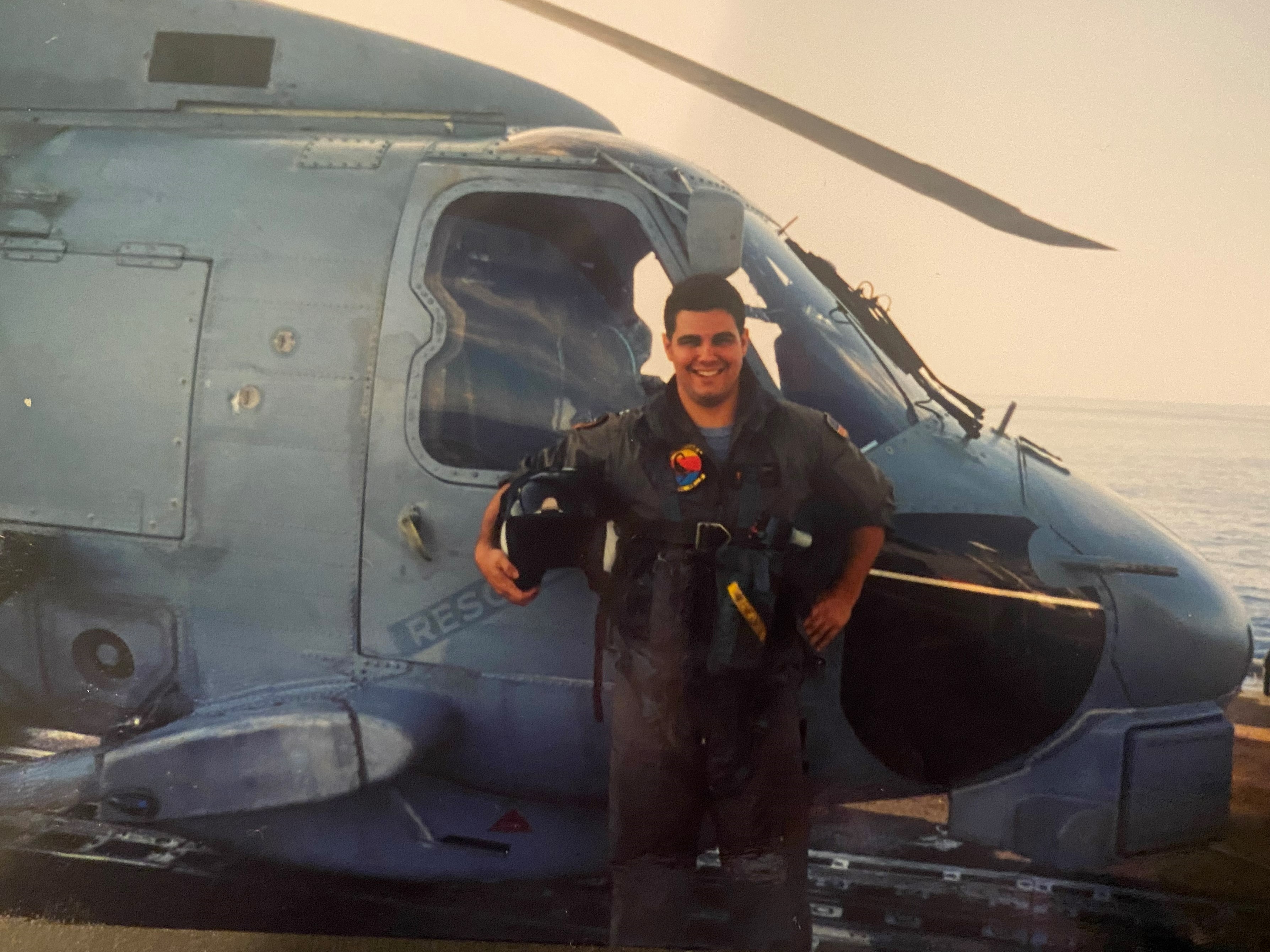 “I wanted more than anything else to be a Navy Pilot when I was in High School. I had watched Top Gun and could think of nothing more exhilarating than flying every day as a job. I researched and decided that attending the United States Naval Academy would be the best way for me to achieve my goal. I worked hard in High School and was fortunate enough to receive an appointment to Annapolis where I was able to receive a Bachelor of Science degree and earn a billet as a Naval Aviator.”

“I think my most memorable experiences in the armed forces came from my service in my aviation squadron.  I was able to work alongside a talented group of individuals deployed in various hotspots in the Middle East and Asia flying daily missions to support the United States geopolitical interests.  You cannot quantify the satisfaction gained by having your fellow pilots and aircrew put their life in your hands on a daily basis.”

“I try to stay actively involved in the veteran’s community here in Houston and within the energy industry. In 2017, a dear friend of mine started an initiative called 1836 Veterans and asked me to be one of the 50 “Plankowners” to financially support and provide leadership, advice, and commercial guidance to veterans in Houston that were looking to start a small business. 1836 is a non-profit organization. Its mission is to support military veterans by matching them with the execution resources that they need to build and operate businesses.  The guiding thesis of 1836 is that military veterans create a significant, sustainable competitive advantage in business and particularly in young, dynamic companies. By empowering veterans to build businesses 1836 will strengthen and support the local economy, create jobs, and empower a unique class of citizens who want to create thriving commercial enterprises.

"At bp, I was actively involved with our Military Placement Program in our Trading and Shipping division. The goal of the program was to give veterans exposure to the energy trading industry through short-term rotations with multiple trading desks and commercial functions and disciplines. I was able to leverage the experience I had gained working at bp to mentor and advise veterans that were transitioning out of the military and desired a career in the energy industry.”

“Veterans bring multiple unique traits to the energy industry.  They are used to working in the harshest environments under extreme stress with a diverse group of individuals in support of a common goal.  I don’t know of a more valuable skillset.  These traits apply and standout no matter what sector or discipline you work in the energy industry.”

“I learned at an early stage in my military career that to succeed you needed to work together as a team to achieve the mission objective. I was fortunate to serve as both a leader and a subordinate in a variety of different environments with a diverse set of teammates. This has been very beneficial to me throughout my career in the energy industry as I have been able to leverage my experience to successfully work with a variety of different cross-functional teams made up of diverse individuals and disciplines.

"As a pilot, I was also able to learn about exercising “compartmentalization” techniques to focus on specific tasks without letting outside forces and thoughts come into play.  This has been very helpful during my career in energy trading and origination as I have been able to focus on executing specific transactions without letting the stress of external market movements or prices affect my judgement or the transaction." 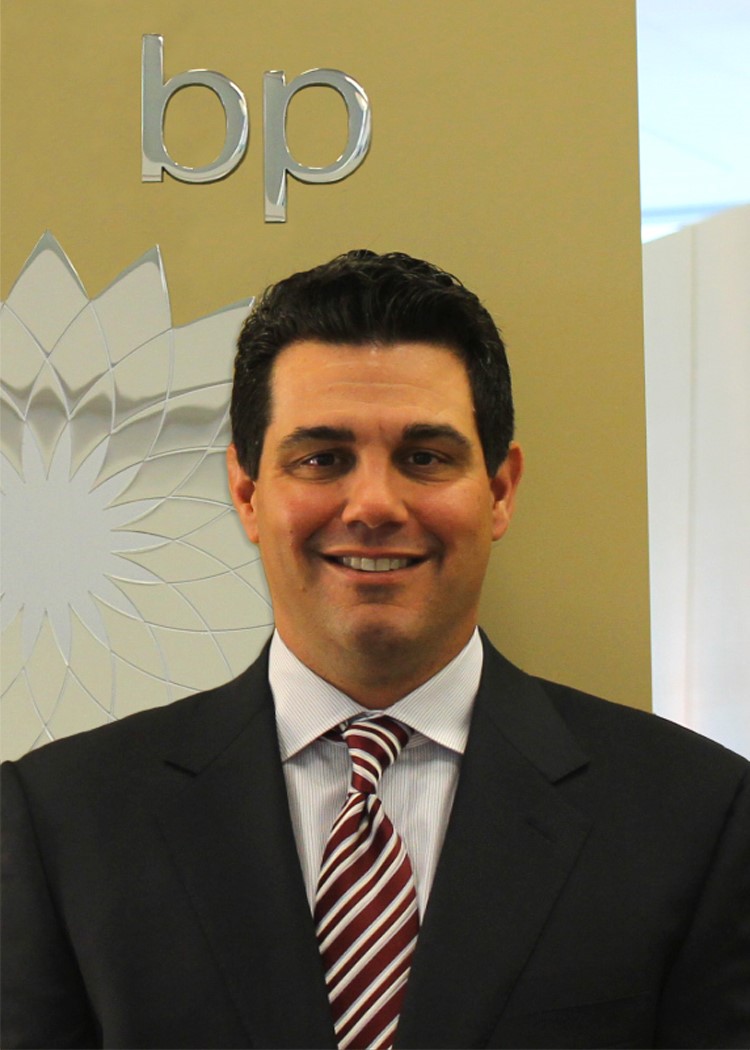