As a result of her time serving in the army, Deidre Duncan puts a heavy emphasis on the importance of teamwork and quality leadership. During this time, she developed the skills necessary to become a partner at her law firm.

After serving at the Pentagon as assistant general counsel of the army, Duncan left to begin her career in private practice. A Duke graduate, her work in environmental issues has been recognized by both Chambers and Legal500, and she was named a Woman Worth Watching in 2020. She represents several of the largest domestic oil and natural gas pipelines and their respective trade associations on environmental permitting, compliance and litigation matters involving the major federal environmental statutes.

Duncan lives in Washington, D.C., with her husband and two children, Sophie and Andrew, as she works as a partner at Hunton Andrews Kurth LLP, specializing in environmental issues in the natural resources arena facing a broad range of industries, including energy. 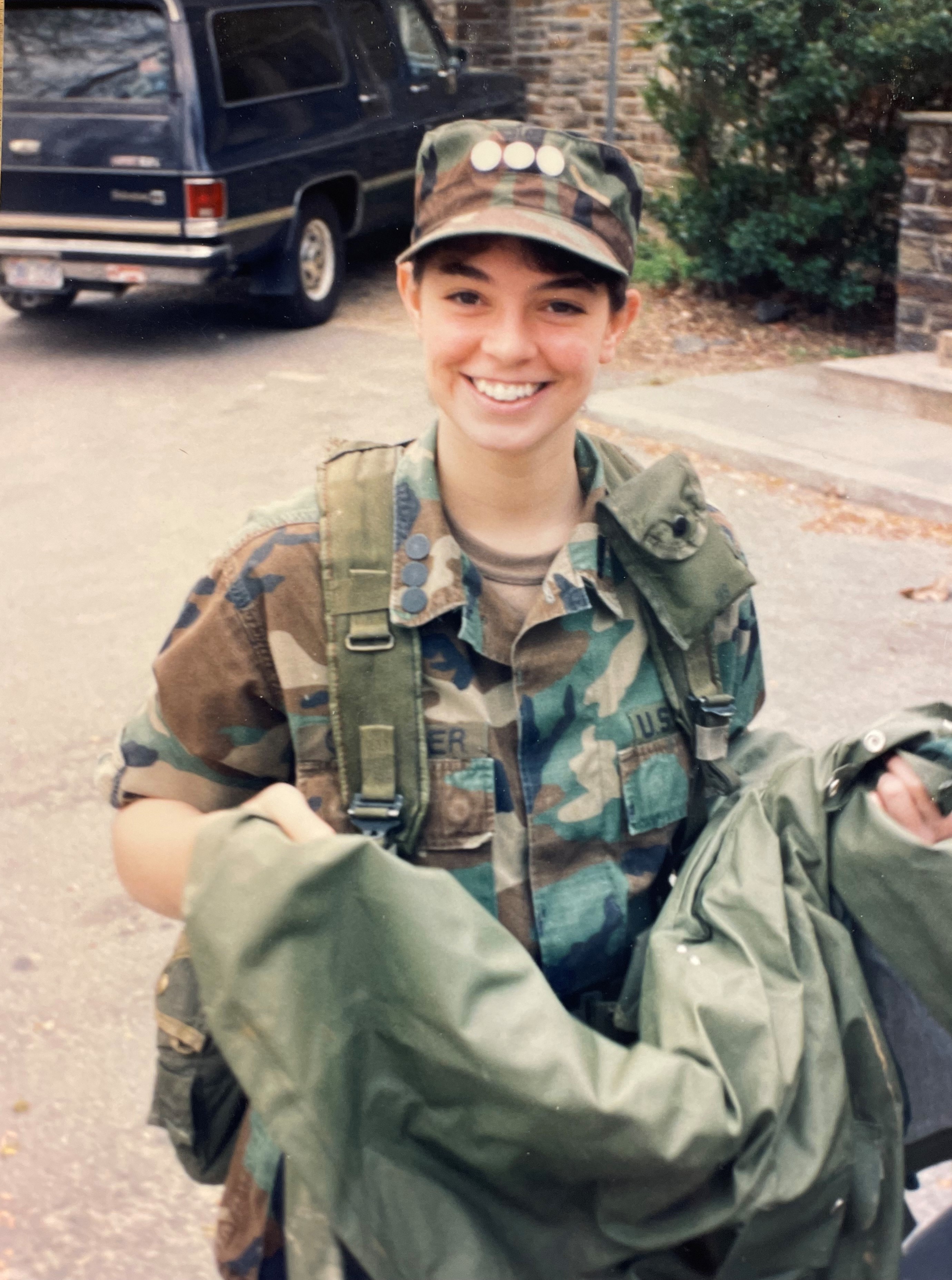 “My most memorable experience was when I was on weekend training exercise during the NCAA basketball tournament, and Christian Laettner hit the game-winning short against Kentucky in the 1992 tournament. The Duke campus went nuts that night, but we were conducing overnight patrols at nearby Camp Butner, North Carolina.”

“I think that understanding a chain of command and how to work within a regimented hierarchy has been helpful in interfacing with the energy industry. I also think a mission-focused mentality has been key to getting results for clients. Teamwork and leadership are key elements that the military instilled in me and I believe serve me well each day.”

Move as a team

“Teamwork is critical to achieving success. Whether it is a squad, platoon or a team of attorneys, each member brings traits that can make the team better. It’s important to understand and be honest about the strengths and weakness of yourself and your team so that you can achieve the best results. Another important lesson I learned in the military is that ultimately, if there is problem and something doesn’t go according to plan, the leader bears responsibility.” 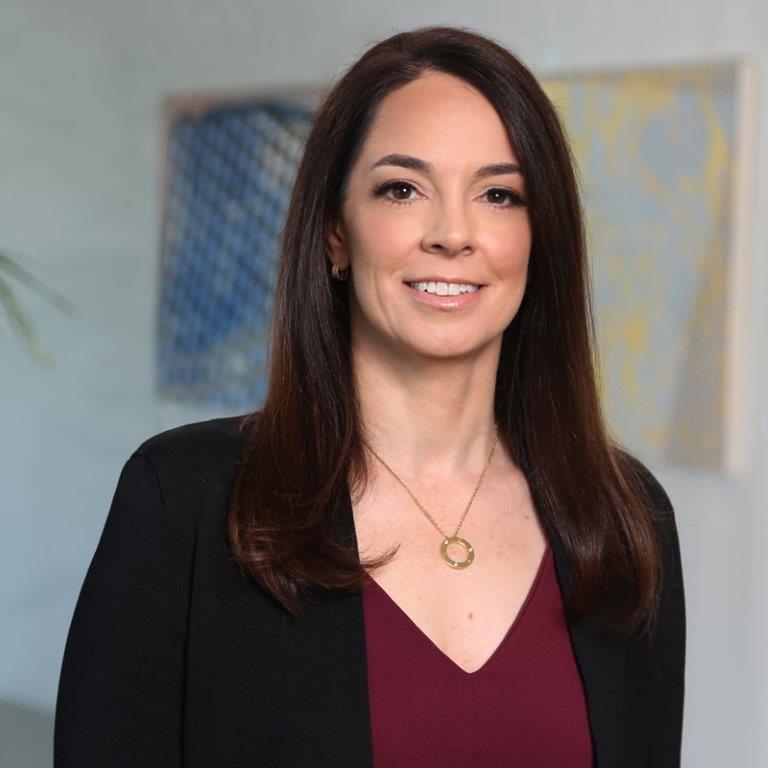