Having served nearly three decades in the navy, David Burnham is passionate about supporting the military. After joining the navy, he held ranks such as operations director, commanding officer and executive officer and continues to donate to veterans’ rehabilitation programs now that he has retired from the military.

Burnham graduated from the U.S. Naval Academy with a bachelor of science in engineering, later receiving distinguished graduate status in tactical jets and aircraft carrier command training. Before entering the oil and gas industry, Burnham was an instructor at the U.S. Marine Corps Aviation Weapons and Tactics Instructor School. After leaving the navy, he served as a senior vice president at startup Check-6 International before becoming president of CAVU Construction.

Originally from Kennebunkport, Maine, Burnham now lives in Virginia Beach, Virginia, as he serves as CEO of CAVU International. 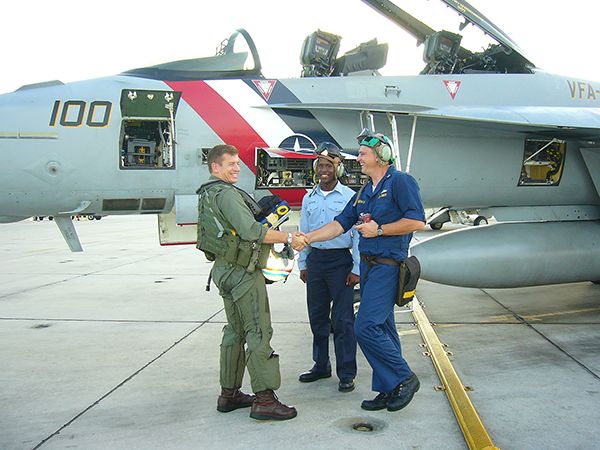 “I wanted to serve as a fighter pilot and fly from aircraft carriers. [There are] too many [memorable experiences] to mention, but the part I cherish the most is the comradery and relationships made while serving in uniform.”

“I support various charities that focus on service members suffering from PTSD as well as scholarship funds for the dependents of fallen Naval Aviators and Special Forces.”

“Veterans have a unique ability to use a standardized approach to any task, much like mission planning in the service, we don’t like to leave things to chance. The consequences of an error are too great. Veterans also carry their leadership training and skills to the workforce which is very valuable.”

A word of advice

"Look out for the men and women you serve with, treat every job as if your life depended on its success and always lead by example. None of us are perfect, so when we make a mistake, we must hold ourselves accountable and make the commitment to improve every day.” 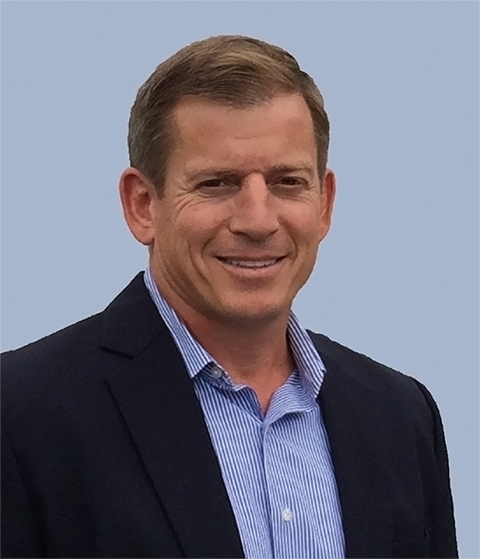