Growing up in the small West Texas town of Kermit, Texas, Bobby Davis wanted to be able to see the world. After joining the army, he worked his way to the rank of Sergeant (E-5) and was fortunate to see some of Europe and serve his country.

After serving in the 1st CAV Division, 1-5th Calvary Black Knights, he received his associate of science in petroleum technology from Midland College and then his bachelor of science in petroleum engineering from Texas Tech University. He began working as a field engineer, testing oil and gas wells in Odessa, Texas, and then moved to Lafayette, Louisiana, working offshore Gulf of Mexico and California. He worked at several other oil companies before settling into his current role as chief reservoir engineer at the U.S. Energy Development Corp., where he has been instrumental investing $150 million in the Powder River and Delaware Basins.

As the reservoir engineer for the U.S. Energy Development Corp., Davis now lives in Dallas, Texas, with his wife, Jennifer, where they attend Prestonwood Baptist Church. 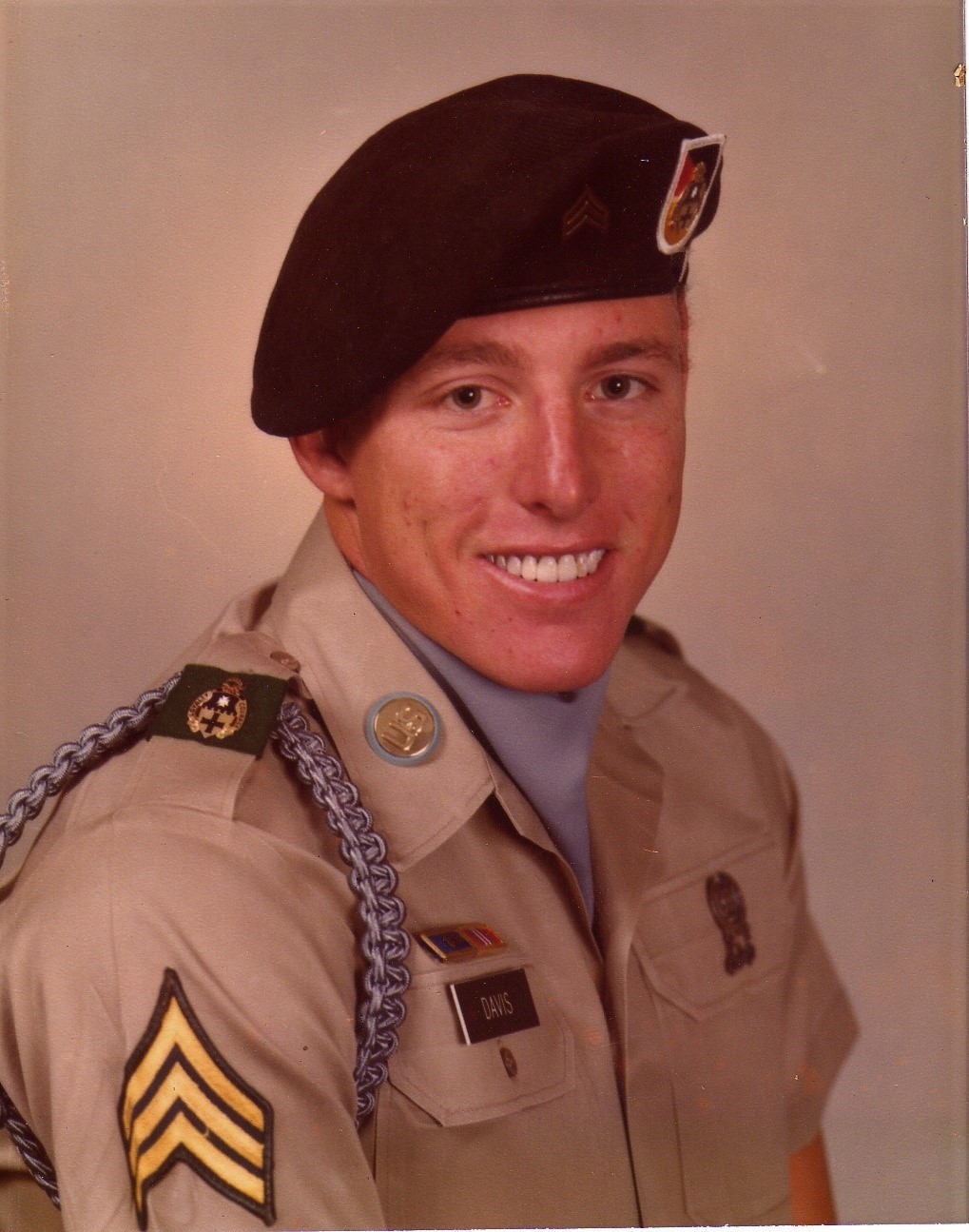 “I wanted to serve the nation as many in my family have done before. Also, I was from a dusty West Texas town working on drilling rigs in the Oil Patch and was trying to escape to see the world. I was very blessed to get to see much of Europe but most of my traveling was from a mechanized vehicle, 2 ½ ton truck, or ‘grunt style’ on foot.”

A taste of history

“While serving as armed security guarding the Czechoslovakia Border with Germany in the Fulda Gap invasion route to Germany, I met former German WWII POW’s that were formerly interned in Texas. Our unit was stationed at Wildflecken in the Fulda Gap, which is the historical invasion route through Germany.  My unit trained at Hohenfels and Grafenwoehr extensively, which were the Nazi SS training camps during WWII Driving a Jeep on the autobahn is an experience, since a Jeep only tops out at 50 mph and the speed limit on that highway is 100+.”

“During my tour in the 1st CAV Division, the unit was transitioning from air cavalry, and we trained in the Huey (Slick) helicopter. We deployed in the helicopters and trained by repelling from them as well. During one training period, our battalion was picked up in the late evening from the parade grounds near our billets by the helicopters. It was raining and cold when we boarded the aircraft, and our lieutenant loaded on our squad chopper. He promptly fell asleep, and we travelled to the training target with our weapons loaded with blank ammunition. The rain got progressively worse and visibility was near zero, so the choppers returned to our pick-up location. The lieutenant jumped out charging the billets, firing his weapon and yelling. We were able to finally calm him down and all got a good laugh. He earned the Boner of the Year award for that year from the Division for that incident, which was a large bone on a plaque with his name emblazoned.”

“Veterans bring a more seasoned responsible employee with aspirations for career and the long term, rather than a temporary job situation. They also bring a desire to serve and excel at any task presented with confidence learned through experience.”

“I learned to rise early and work hard with a disciplined approach to every endeavor. I also learned that faith in the Creator God is integral to a successful life and there is no success without Him.” 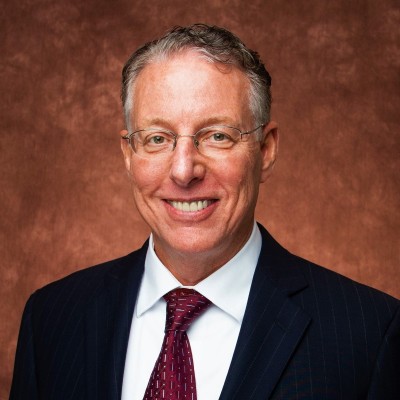